Anger is a strong feeling of displeasure. It is often a reaction to stress, failure, or injustice. Anger can range from mild irritation to full-blown rage.

It is normal to experience anger. At times, anger is the appropriate response to the actions of others. When managed correctly and kept in check, anger can be an important ally to a healthy adult.

But anger has risks, perhaps more than any other emotion. It can alienate people from others and lead individuals to do things they later regret. People who have lasting, extreme anger may find it helpful to explore its causes with a therapist.

The causes of anger can vary. It may be triggered by external factors such as bullying, humiliation, and loss. Internal factors, such as frustration or failure, can also lead to anger.

Anger is not always a reaction to a present circumstance. Sometimes a situation will unconsciously remind a person of a past experience. A person may displace their anger about the past onto the present situation.

Anger typically has less to do with an event and more with how a person reacts to the event. Certain negative thought patterns often precede an outburst of anger. These patterns include:

By challenging these thought patterns, most people can reduce their anger.

What is the Point of Anger? 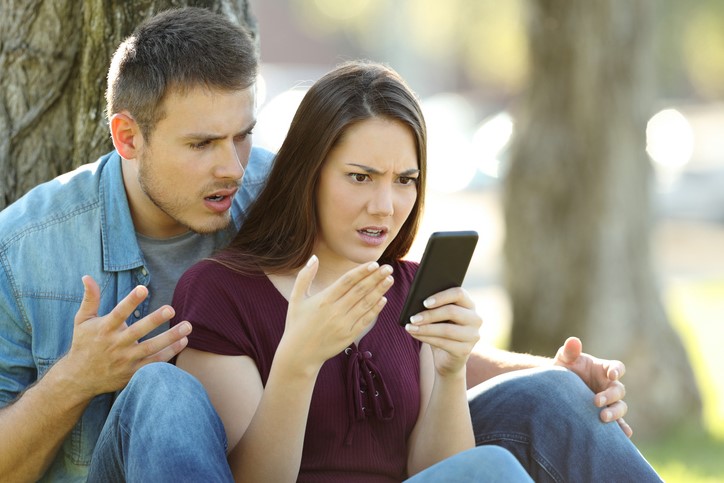 Anger can help individuals relieve stress by motivating people to solve a problem instead of enduring it. For example, a person caught in a frustrating traffic jam may look for a faster route home. A healthy expression of anger can open up dialogue about negative feelings. In a fight-or-flight scenario, anger can be necessary for survival.

Some people may show anger because they have difficulty expressing other feelings. They may have been taught that certain emotions, such as fear or sadness, are unacceptable. Masking these emotions in the form of anger may work as a defense mechanism. Anger may allow the person to avoid feelings which could damage self-esteem or cause more stress. Yet it can also hide the actual issue at hand, delaying a resolution.

Like many emotions, anger by itself is neither bad nor good. The consequences of anger depend on how a person reacts to the emotion.

Some people feel that letting their anger out by screaming or yelling at someone else helps them feel better. But angry outbursts can become a habit. Aggression tends to cause more anger, not less. Moreover, the way other people react to anger can fuel an individual's stress and may lead to increased anger.

Other individuals may express anger through passive aggressive behaviors. Passive aggression is a subtle attempt to change, stop, or punish an action. For example, a teen who is upset that her family ate dinner without her may “forget” to clean the dishes that night. A person may feel passive aggression is a safer or more polite way to get what they want. However, it is more likely to cause confusion than solve the issue.

Assertiveness is one of the healthiest ways to deal with anger. An assertive person will state what they need in a clear and direct manner. They will try to get their needs met without hurting anyone else. Assertiveness is the middle ground between being pushy and being a pushover.

When Anger Becomes a Problem

Anger is a powerful emotion that can influence people's thought patterns and behavior choices. It can also cause physical symptoms. An angry person may develop headaches, rapid breathing, or a pounding heart.

Anger may be a problem when it leads to regular aggression and violence. Someone with anger issues may find themselves constantly yelling or throwing tantrums. They may struggle to enjoy company without getting into an argument. Unchecked aggression can cause social problems. If a person becomes violent, they may also get in legal trouble.

Anger can also be directed toward the self. A person may engage in severe self-criticism to cope with frustration. Over time, they may develop a low self-esteem or even self-hatred. A person may act on this anger in the form of self-harm.

Some people may be aware of their anger issues but not know what to do. The individual may be so overwhelmed with emotion that they feel unable to control it. Such individuals may benefit from anger management therapy. 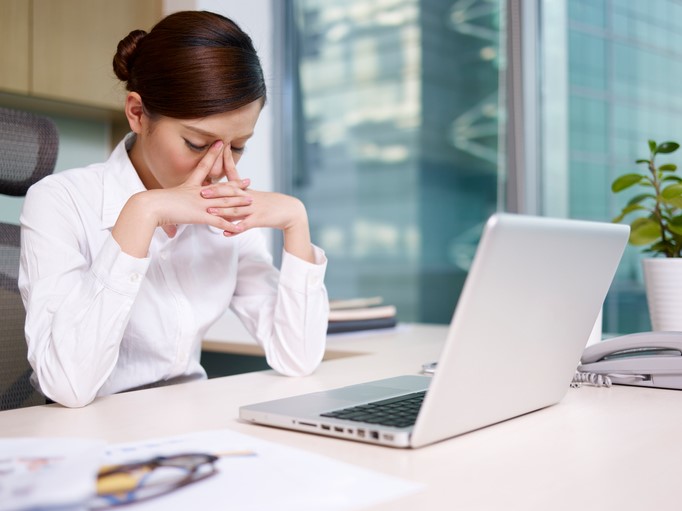 Research suggests people of all genders experience similar levels of anger. Yet due to socialization, men and women often express their anger differently.

Men often face stigma for showing sadness or fear. Yet society often labels anger and aggression as masculine. As such, men are more likely to express anger physically, perhaps by throwing objects or hitting people. They are also more likely to act impulsively on their anger.

Women often face stigma for showing anger. Thus, women are less likely to recognize or acknowledge their anger. Some studies suggest they more likely than men to engage in passive aggressive acts. Their bouts of anger tend to last longer.

Gender can also influence the type of anger a person typically possesses. Men are more likely to have a revenge motive around their anger. Women tend to have higher levels of resentment. Women also express more anger directed at themselves.

Every culture has display rules about anger. Display rules are social norms about when and how one can express anger appropriately. Research has found trends in display rules among collectivist and individualist cultures.

Collectivist cultures prioritize cooperation and group cohesion. Their display rules say it is more appropriate to:

Individualist cultures encourage independence and self-expression. Their display rules say it is more appropriate to:

Certain coping mechanisms for anger may be encouraged in one culture and stigmatized in another. Therapists who treat anger issues may need to be mindful of a person’s cultural context.

Anger as a Mental Health Symptom

When treating anger, a therapist will likely address underlying diagnoses as well. Anger is closely tied to several mental health conditions, including:

If you or a loved one has anger issues, therapy can help. A therapist can teach necessary skills to manage overwhelming emotions. They may also help a person address underlying emotions and memories that may be contributing to the distress. With time and patience, anyone can learn to control their anger.