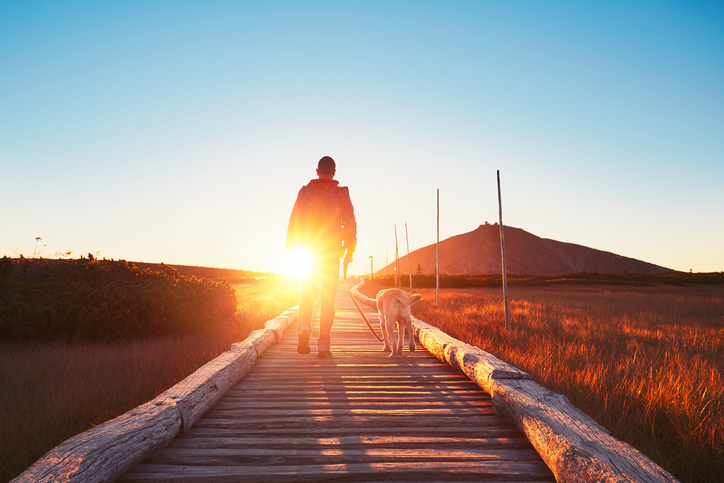 Some mental health professionals believe certain social and cultural norms as well as rigid beliefs about masculinity may prevent men from seeking help. Men may also have a more difficult time trusting or opening up to a therapist, a process which is necessary in order to discuss personal issues.

Stigma surrounding men asking for help may also make men more reluctant to seek mental health treatment. Men may not come forward when they are victims of intimate partner violence or sexual assault because they are afraid of not being believed, having their experience downplayed, or being shamed for what happened to them.

Studies show that men and women are affected by substance abuse in a few different ways. Men are far more likely to abuse alcohol, binge drink, and to die by overdosing on prescription opioids. From age 18 and onwards, men have nearly twice the substance dependence rate of women. Men who are addicted to marijuana are more prone to antisocial behaviors than women and are more likely to have another substance use disorder. Men may also more often receive treatment for substance abuse through the criminal justice system than seek it out through a mental health care provider.

What causes substance misuse and addiction in men? Many factors are thought to contribute, including age, education level, and employment status. Mental health is another key contributing factor to male substance abuse. Depression is one common cause of substance abuse in men but may manifest as anger, tiredness, or sleep problems rather than as deep sadness or guilt.

The issues of male suicide and suicide prevention for men are becoming an important part of addressing men’s mental health. In 2016, 7 out of 10 suicides were done by white men. Some research indicates the risk of suicide is highest for men in middle age. In the U.S., white men have the highest suicide rate while Native American men have the second highest. Male suicide has also become a growing concern in the United Kingdom, especially for men younger than 45.

Researchers and mental health professionals are still trying to identify what is contributing to high suicide rates in men. A list of potential contributing factors to male suicide include:

If you are struggling with strong feelings of shame, hopelessness, or purposelessness, it is critically important to seek help. A licensed therapist or counselor can help people address, work through, and resolve those feelings. When people are able to address feelings that may lead to suicide, they may also begin to find solutions and discover new paths for moving forward into the future.

Fatherhood, while often a great source of joy, can be a cause of stress and anxiety. As children grow, fathers may face different issues related to child-rearing. Possible sources of stress could include: 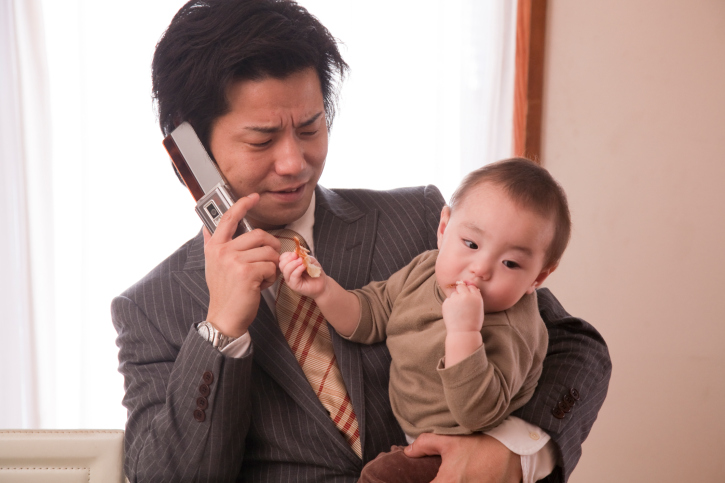 Fathers play an important role in the lives of their children. Research indicates that increased father-child time reduces a child’s risk of developing substance abuse issues. Many studies show that fathers, like mothers, can greatly influence child development. Stress and mental health issues in fathers was shown to have a negative impact on child behavior and social skills.

Currently, some fathers report biased treatment by family courts when going through the process of divorce. While caretaking roles have shifted dramatically in many American families since 1970, state laws regarding custody have not, and they may still be more likely to view the mother as the primary or sole caretaker of any children. Some argue that this has caused fathers to be separated from their children when they wish to continue being an active caretaker for their child. Due to a fear that the family court system may separate them from their children, some fathers stay in unhappy relationships to avoid the risks of divorce.

What Is Toxic Masculinity?

Toxic masculinity often begins to take root during boyhood. Boys may be brought up being taught that it is not appropriate for them to show or talk about negative emotions like sadness or fear; meanwhile, they are permitted to show anger or aggression. This may help explain why mental health issues in men can manifest as anger.

Sometimes, boys are expected and encouraged to prefer certain toys or colors and to pursue particular activities. Boys who express different preferences or who attempt to pursue activities considered to be feminine may be gently discouraged, redirected, or in some cases, mocked. This behavior may be connected to homophobia and transphobia or fears that a boy will not "become a man."

A boy's preference for the color purple over the color green or his inclination to take ballet classes rather than to play football does not necessarily indicate sexual orientation, gender identity, or masculinity at adulthood. As an increasing number of parents and educators understand and accept this, children may develop less mental health issues related to repressing healthy parts of self.

Today, a growing number of psychologists, research scientists, and other experts are contributing to our psychological and interpersonal understanding of men. Fields such as anthropology and modern brain science come together, often through the study of masculinity theory, to help men define themselves in ways other than previously conceived ideas of manliness, such as the “macho man” stereotype. Other similar stereotypes, which have often been cultural standards through the 20th century, still commonly impact male behavior today.

A greater understanding of early human behavior and recent findings from modern brain science have helped created a deeper understanding of some emotions, behaviors, and attributes that may be particular to some men. This knowledge may help facilitate an understanding of certain actions, thoughts, and feelings that men may be more likely to experience, especially those that relate to traditional cultural ideas of masculinity.

Some research claims that stereotypes of men as “protectors,” frequently seen in literature, movies, television, and so on, have contributed to the development harmful beliefs and mental health issues in men. In recent years, many see these ideas as problematic, and a number of social norms and cultural expectations are changing. Some men may find it helpful to deepen their understanding of harmful beliefs about masculinity that harm their mental health. The current societal understanding of masculinity may also make it more difficult for men to recieve care when they attempt to speak up about a mental health issue or seek help.

Male psychology and methods of therapy designed specifically for men are both relatively new. Throughout human history, men have frequently been defined by distinct roles as hunters, warriors, and providers for their families, tribes, and communities. The roles of men in these systems were seldom questioned or debated and generally were not psychoanalyzed. Leading pioneers in the fields of psychology and psychiatry, such as Sigmund Freud, the founder of psychoanalysis and modern psychology, had little to say about a distinct male psychology.

Many male-dominated cultures may have often given men a higher status than women. Male rulers and military leaders as well as largely male-led businesses, churches, and societies have contributed significantly to cultural and social expectations of men. Today, the power men have in society is often seen through the lens of hegemonic masculinity, which is a term for the subordination of femininity by masculinity.