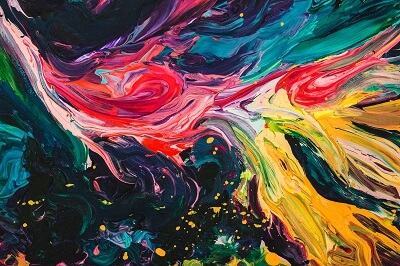 Self-harm is the act of deliberately injuring oneself, most often through cutting. The behavior is also called non-suicidal self-injury, or NSSI. It is generally often a sign of intense anxiety or distress. A person might harm themselves to numb emotional pain. They might also self-injure to maintain a feeling of control when they lack agency in other parts of their life.

Self-injuring behavior is not the same as a suicide attempt. Though some individuals who self-harm may attempt suicide, in general, acts of self-harm do not indicate a desire to end one's life. However, they can still endanger one’s mental and physical health. If left untreated, the behavior may continue for many years.

Therapy can help individuals who wish to stop NSSI. However, if you or a loved one is experiencing a crisis, you may need to seek emergency help. Contact the National Suicide Prevention Lifeline at 1-800-273-8255 to speak with someone right away.

Self-injury can occur in many forms:

A person may engage in multiple types of self-harm in the same time frame. The most common places to injure oneself are the hands, wrists, stomach, and thighs.

People who self-harm often try to hide their behavior from others. Yet even careful individuals often leave traces of their actions. Here are some warning signs that someone may be injuring themself:

Someone who is self-harming may have difficulty functioning at work or school. Their struggle to handle strong emotions can sabotage their relationships. They may also exhibit low self-esteem.

A person who shows one of these signs may or may not be self-injuring. The presence of many signs, however, is likely cause for concern. If you are worried about a loved one, you can discuss your situation with a crisis worker at the National Suicide Prevention Lifeline: 1-800-273-8255.

WHY DO PEOPLE SELF-HARM?

Many people use self-harm as a coping mechanism for emotional overwhelm. Self-injury may serve different goals at different times. People who self-injure may be trying to:

All forms of self-harm use physical pain to address emotional problems. Yet the relief self-harm offers some individuals is only temporary. It does not help a person work through the issues that created the impulse. In fact, self-harm can prevent people from developing safer, more effective coping mechanisms. It can cause problems at work or school, lower one’s self-esteem, and intensify one’s isolation. In the long run, self-injury often worsens a person’s problems rather than solving them.

THE COURSE OF SELF-HARM 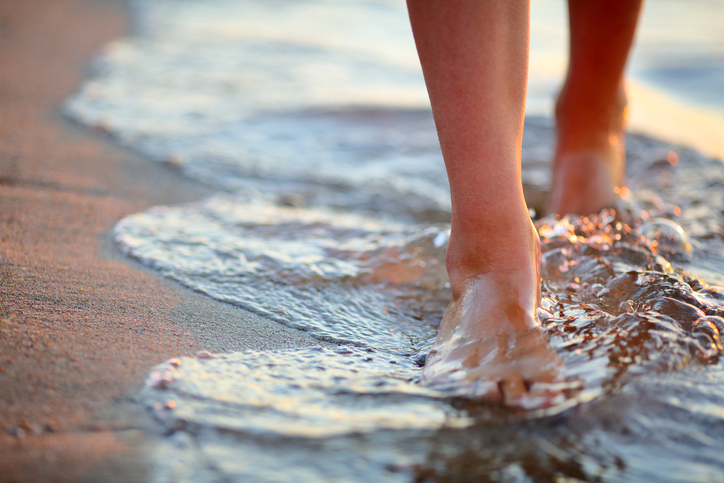 Self-injury often follows a cycle. Often a person feels anxiety, followed by the impulse to self-harm. They may try to resist the impulse, only to feel even more tension. The person will likely engage in the self-harm to release the tension. They may feel shame around engaging in NSSI or the scars caused by the behavior. Shame in turn can lead to more anxiety, restarting the cycle.

Self-harm might follow a course similar to that of an alcohol or drug addiction, complete with secret stashes and rituals. They may wish to stop the behavior but feel unable to do so. The person may believe injuring themself is the only way to relieve their distress.

Some people who harm themselves take great care to avoid serious injury or infection. Precautions may include using sterile blades, cleaning their wounds, using bandages, and avoiding major blood vessels. Yet inexperienced or emotionally compromised individuals may fail to take such precautions and severely injure themselves. Either way, habitual self-harm can present a risk to a person’s health and level of functioning.

Self-harm behaviors are not the same as suicidal behaviors. NSSI is generally an attempt to cope with life, not end it. Individuals may feel emotionally numb and use the pain of the self-injury to remind themselves they are alive.

However, chronic self-harm can put a person at risk of becoming suicidal in the future. Over time, an individual may habituate, or become used to the pain of self-injury. When self-harm no longer works as a coping mechanism, an individual may resort to suicide. A 2011 study estimates nearly half of people who engage in self-harm have attempted suicide in the past. This rate rises to 70% for adolescents.

Even if a person’s injuries are mild, self-harm behaviors are dangerous. Self-harm can increase one’s risk of both accidental and intentional death. Treatment for NSSI can ultimately save a person’s life.

Although self-injury can begin at any age, most people who self-harm are adolescents or young adults. In Western countries, self-injury usually starts between 13 and 15 years old. In the United States, self-injury occurs among:

The prevalence of self-harm behaviors varies widely by country. For example, the lifetime prevalence for college students ranges from 10% in Japan to 38% in Indonesia. In general, the factors leading to self-injury (abuse, depression, etc.) are the same across cultures. 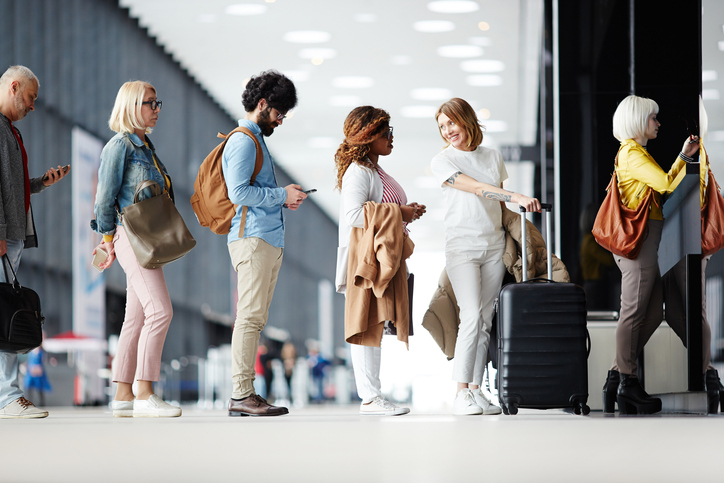 Research among racial and ethnic minorities in America is inconsistent. The prevalence rates differ depending on participants’ age and location. However, most studies suggest Native Americans are at increased risk of self-harm, and African-Americans seem to be at reduced risk.

Self-harm can occur in people with or without mental health issues. However, certain diagnoses are strongly linked to self-injuring behavior, including:

Self-harm and mental health conditions can feed into each other. Treatment typically addresses both the diagnosis and the self-harm behavior.

Some people do what researcher's call "self-injurious behavior," or SIB. The most common forms of SIB are hand-biting, head-banging, and self-scratching. The methods and intentions behind these behaviors often differ from NSSI behaviors like cutting.

Before the age of four, United Cerebral Palsy estimates up to 20% of children engage in head-banging behaviors during tantrums. Children on the autism spectrum are more likely than neurotypical peers to engage in SIB. They are also more likely to continue SIB as they grow older. It is common for autistic individuals to do SIB a repetitive or rhythmic way.

There are several theories about why autistic people do SIB. People on the autism spectrum often have very dulled or very active senses. A person may do SIB to heighten or lower their stimulation as needed. Another theory is that autistic people may use SIB to communicate. If an individual has difficulty speaking, they may use SIB to express displeasure. When the activity they dislike stops, the person may learn that SIB can help fill their needs. Autistic people may also self-injure for the same reasons as non-autistic individuals: to cope with frustration, sadness, and so on.

All forms of self-harm can reduce a person’s quality of life. A trained therapist can help individuals find more effective coping mechanisms. They can also help people address the issues which led them to self-harm in the first place. Therapy is a safe place where one can get help without judgment.