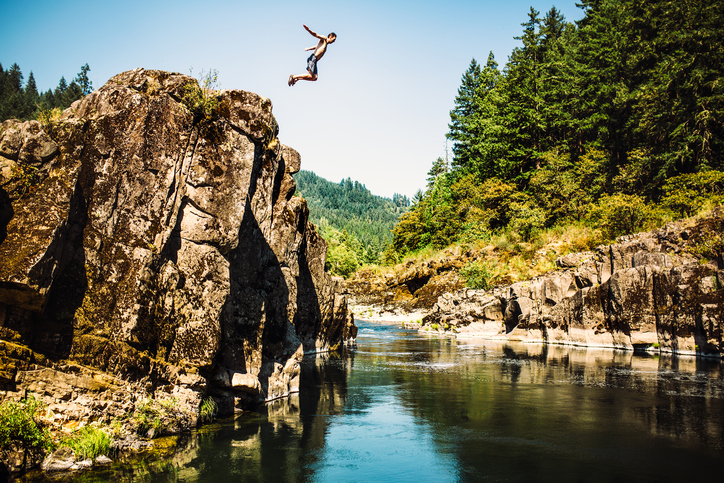 Impulsivity describes a tendency to react to stimuli quickly and without much thought. It often involves unplanned risky behavior, action without forethought, and decreased sensitivity to immediate or long-term consequences. Historically, the definition of impulsivity has been inconsistent, although research on the topic dates back 2,500 years. The Diagnostic and Statistical Manual of Mental Disorders (DSM-5) now categorizes impulse control issues separately from addictions and compulsions.

According to recent studies, several theories have been established to refine the definition of impulsivity. Some theorists believe impulsivity is behavioral, while others see it as a cognitive phenomenon. There are biological, neuropsychological, and biopsychosocial perspectives on impulsivity as well. Another study found that people with lower levels of dopamine had higher rates of impulsive behavior, offering a biological explanation for impulsivity. Although definitions vary, impulsivity is most often defined as unplanned responses to stimuli with little or no thought given to consequences.

Many researchers have distinguished between functional and dysfunctional impulsivity to clarify that not all impulsivity is negative. Impulsivity is common among children and young adults, even proving useful in some situations. For example, impulsive action might be what is required when responding to a crisis. It could also come in handy when trying something beyond one’s comfort zone. Impulsivity could save a life or bring feelings of satisfaction that come from taking a risk that pays off.

However, not all impulsive behaviors have positive consequences. Regular and frequent impulsiveness is often categorized as a symptom of a larger issue, especially when it leads to harm of the self or others.

Impulsivity as a Symptom

When a consistent pattern of impulsive behavior develops, this pattern can be classified as a symptom if the impulsive actions negatively impact an individual’s daily functioning. Because dysfunctional impulsivity can be accompanied by the negative effects of high-risk behaviors, it is often found among the criteria for several mental health conditions, including the following:

Although impulsivity is a common symptom of several mental health conditions, it is important to note that not all people who experience impulsivity meet the criteria for a mental health diagnosis. Impulsivity should only be viewed as a concerning symptom when a person’s functioning is impaired or they are consistently experiencing negative consequences due to impulsive actions. Conditions primarily associated with impulsivity are referred to as impulse control conditions.

What Are Impulse Control Conditions?

Research indicates that impulse control conditions share some core characteristics. The first of these is that the behavior continues despite negative or harmful consequences, meaning an individual could be having difficulty controlling their own behavior. Another sign of an impulse control condition is that control over behavior may continue to decline consistently. Cravings or urges may also occur prior to engagement in a tempting behavior. Finally, some form of pleasure reward often accompanies the behavior.

The chronic impulsivity associated with these conditions can be harmful to an individual or the people around them and often leads to serious issues like job loss, lack of social supports, financial hardship, or legal problems. Some of the more common impulse control conditions are explained below.

Impulsive behavior is not necessarily something to worry about. Everyone acts impulsively at one time or another, and in some situations, acting on impulse is necessary. However, for those who struggle with impulse control on a regular basis and experience negative consequences as a result, help is available. A good first step might be to talk with a trusted doctor or mental health professional for an evaluation.

When it comes to therapy, research indicates that cognitive behavioral therapy (CBT) may be effective in treating impulse control issues. CBT helps people determine their behavioral triggers and learn strategies to manage their responses. In terms of pharmacological options, some have found success in treating issues like kleptomania and pyromania with medication. A few studies have explored antidepressants for treating impulsivity. Nonetheless, more research is required to establish the efficacy of any one psychotropic medication.