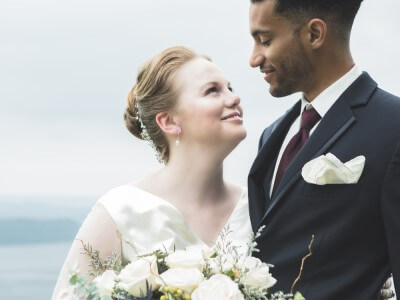 When individuals make a long-term commitment to each other out of affection, they are said to be in a relationship. The partners often spend time together, share resources, and support each other in times of need. When a relationship has been officially recognized in a community, it is called a marriage.

Many people marry because they love their partners, but this wasn’t always the case. The cultural meaning of marriage has changed drastically over time. As the institution of marriage has evolved, people’s expectations and desires for marriage have changed as well. However, relationships and marriage still hold a lot of importance in most individuals’ lives.

History of Marriage and Love

The first recorded evidence of marriage ceremonies dates from 2350 B.C. in Mesopotamia. Most people married for economic reasons, such as producing children, securing alliances with other families, and consolidating wealth. Many cultures practiced polygamy, allowing a single person to have multiple spouses.

In the Western world, the idea that love could be a significant motivation for marriage did not gain traction until the Middle Ages. Before that time, mutual love was seen as the result of marriage, not its cause. Marrying for love did not become “popular” until the Victorian era, when class mobility made interfamilial alliances less important for survival.

Of course, not everyone who fell in love was able to marry. In the United States, most unions between people of different ethnic or racial backgrounds (intermarriages) were illegal until 1967. That was when the U.S. Supreme Court overturned anti-miscegenation laws in the states. Same-sex couples did not gain the right to marry nationwide until the Obergefell v. Hodges case in 2015.

Today, many relationships which were taboo in the past are now fairly common:

Why Do People Get Married?

Within the modern-day United States, 88% of Americans cite love as a very important reason to get married. Other common reasons include:

In America, getting married ties a person and their spouse together as a household unit. Spouses can file taxes, share insurance plans, and/or adopt a child together. Marriage also gives partners more access to each other than a cohabitating relationship would. A spouse can visit their partner in the hospital and make medical or mental health care decisions if the partner is incapacitated. When a medical or mental health emergency happens, non-spouses can have a much harder time getting care for a loved one. 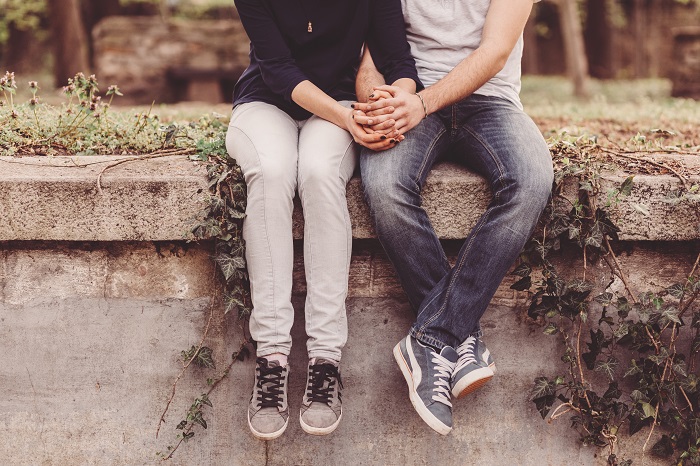 Fewer Americans are getting married compared to past generations. In 1960, 72% of adults were married. Since then, the marriage rate has decreased steadily. Now around half of Americans over age 18 are currently married.

Most adults (58%) who aren’t married say they would like to get married someday. However, many say they haven’t found the right person yet, or they want to become more financially stable first. Many people are likely to delay marriage until they are absolutely sure they want to commit to the relationship. Currently the average woman gets married at age 28, and the average man gets married at age 30.

Yet delayed marriages alone can’t explain the lower marriage rates. In American culture, marriage is no longer seen as a prerequisite for having sex, living together, or raising children. Many Americans, especially younger ones, see marriage as an optional show of commitment.

Some individuals may feel cynical about marriage due to the rising divorce rates. Others may hesitate to tie their financial future to a lover with student loan debt or expensive medical needs. It is also possible that, with the stigma of singlehood quickly fading, people who would have been pressured into marriage in the past are now free to live alone.

People who are unsure if they want to get married may wish to sort out their feelings with a counselor.