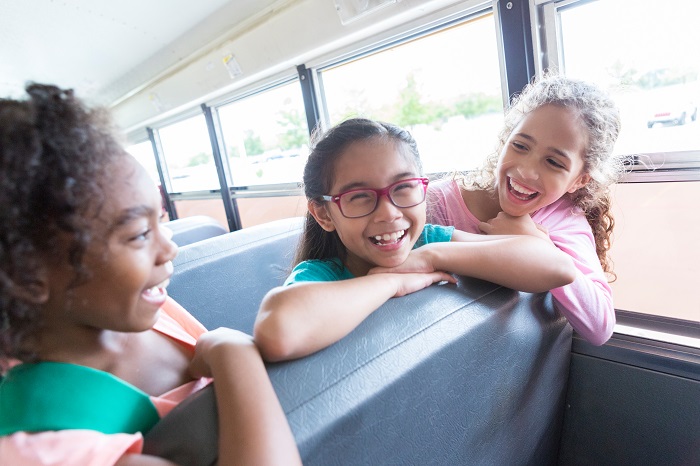 Bullying is an attempt to undermine and harm someone based on some perceived weakness. It is often systematic and ongoing. Although commonly associated with children, bullying can occur at any age. Members of minority groups are significantly more likely to be bullied in adulthood.

A person who experiences mental or emotional health effects as a result of bullying may find it helpful to seek support from a compassionate therapist or counselor.

School bullying is perhaps the most well-known form of bullying. Children may physically bully other children by hitting them, taking their possessions, or damaging their property. Bullying can also be verbal and may include exclusionary tactics, name-calling, and threats. A modern-day form of bullying—cyberbullying—takes place via the internet and other communication technologies and is a growing concern among schools and parents.

Bullying can also occur in adulthood. In recent years, bullying in the workplace has received significant attention. This bullying can take the form of sexual harassment, attempts to extract favors, excluding people from meetings, gossip, and other forms of overt hostility. Some forms of bullying at work, particularly sexual harassment, are legally actionable and can result in lawsuits.

When it occurs in childhood, bullying may interfere with the development of social skills and normal relationships. People who are bullied may also experience:

In recent years, there have been several well-publicized suicides that were caused at least in part by bullying. However, many victims of bullying do not consider suicide. It is important to make sure your child is not being bullied. If they often come home with unexplained injuries or lost or destroyed property or if they begin showing an increased reluctance to go to school or spend time with peers, make sure to check in with them.

Negative outcomes are also linked to people who bully others. Children who bully others may be more likely to misuse drugs or alcohol or to drop out of school. As adults, they are more likely to receive a criminal conviction or to be abusive toward others, which may prevent them from building meaningful connections with others. It can be just as important for parents of children who bully to identify and address this behavior in their child as it is for parents of children who are being bullied.

Why Do People Bully?

Bullying others is not a healthy or excusable behavior, but reasons for bullying are often rooted in emotional pain or a difficult family history. Some reasons people may bully others include: 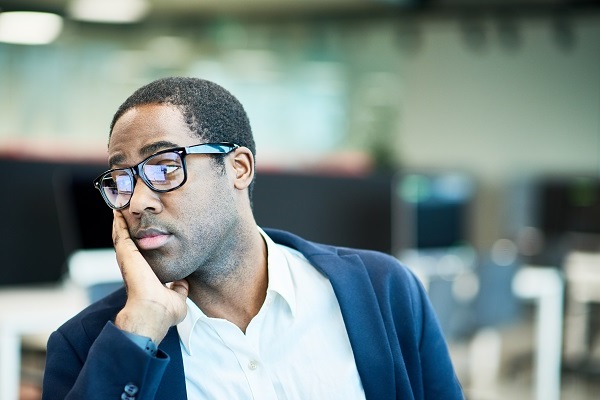 Instances of cyberbullying have greatly increased over the past several years. Cyberbullying is a type of bullying in which cell phones, tablets, computers, social networking sites, and the internet are used to target other people. As the use of social media has become increasingly widespread, cyberbullying has become more prevalent and has also garnered more attention in the media and from awareness and prevention groups.

Cyberbullying often involves harassing and threatening messages that may come from an individual or a group, threats made through electronic technology, or the distribution of an individual’s private information or photos in a public forum. It can also involve exclusion (intentionally leaving a person out of online activities, group chats, etc) and masquerading, which is when a bully pretends to be somebody else online to either harass an individual anonymously or post false messages online.

The negative effects of cyberbullying often include health concerns—mental, emotional, and physical—and low self-esteem. Cyberbullying can lead to substance use and the avoidance of situations in which one feels embarrassed or targeted (most often school). Many people who are the victims of cyberbullying also experience in-person bullying. One of the most concerning effects of this type of bullying is its link to teen suicide. Children and adolescents who are bullied are at increased risk for suicidal thoughts, attempts, and completed suicide. One study found those who were victims of cyberbullying to be almost twice as likely to have attempted suicide when compared with those who had not experienced cyberbullying.

Although all types of bullying can have a serious impact on an individual, cyberbullying can be particularly harmful. Not only can it happen any time of day or night, making it nearly impossible for an individual who is being cyberbullied to remove themselves from the situation, but it also frequently involves a wide audience, as messages can be posted in very public forums and/or widely disseminated.