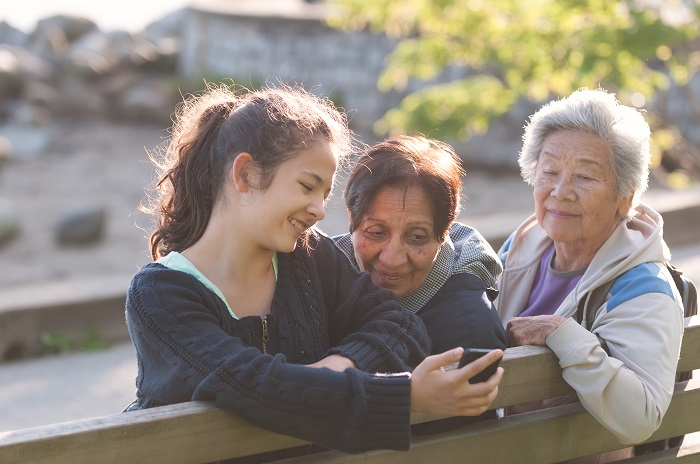 Women's issues can refer to any concern that might impact a woman’s mental health. These concerns might be related to gender stereotyping or assumptions and concerns related to women's health, but they are also likely to include other challenges faced by women that have nothing to do with gender. It is typically considered best to avoid making assumptions based solely on gender, as a person's identity is multifaceted and no single aspect defines a person entirely.

Women may experience certain biological, environmental, and psychosocial challenges related to gender, and these concerns can have a significant impact on mental health and well-being. These issues, and many others, are often able to be addressed in therapy with the help of a mental health professional.

Some mental and physical health concerns women face may be related to gender. A study from the Centers for Disease Control and Prevention (CDC) found that not only are women more likely to experience mental health concerns such as depression or anxiety, women also experience mental distress at higher rates than men do in all age brackets. Researchers continue to explore the various biological, environmental, and psychosocial factors potentially contributing to these differences. Dr. Richard Nakamura, a key contributor at the 2005 Surgeon General's Workshop on Women's Mental Health, states a focus on women's health is vital, as “important biological differences related to hormones and brain structure may affect mental health risks, rates of disorders, and the course of those disorders.” 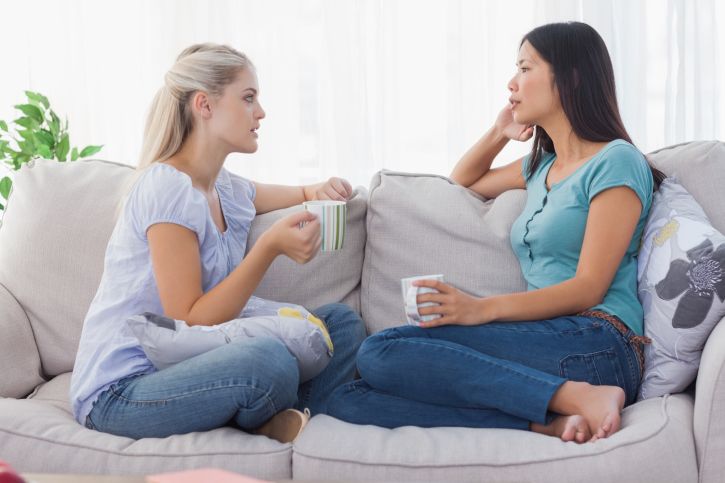 Until recently, it was widely believed the hippocampus—the part of the brain partially responsible for regulating emotion and memory—was larger in women than in men. This belief is considered to have at least partially contributed to stereotypes that women are more emotionally expressive and have better memory. A study conducted at the Rosalind Franklin University of Medicine and Science in 2015 found the hippocampus to be the same size in both men and women and further found there to be minimal differences between the brains of men and women, supporting similar findings of previous studies. Thus, the challenges faced more often by women may occur more as a result of gender-based stereotypes, assumptions, or some cause other than gender.

Biological, environmental, and psychosocial factors may at least partially contribute to the development of certain mental and physical health concerns. These may be somewhat impacted by gender in some cases, but a woman may easily develop concerns that have nothing to do with gender. Sociocultural issues such as gender socialization, prevalence of domestic violence, lower socioeconomic status, and so on may contribute to health disparities. A single mother who has a full-time job but still finds it challenging to pay her bills each month may be at greater risk for depression, anxiety, and stress. Pressure to succeed both at home and at work, potentially coupled with the obstacle of lower pay, is often likely to have a negative impact on mental health.

When considering women's issues and how they relate to mental health, some context may be helpful. In terms of mental health, women have historically faced disproportionate scrutiny for thousands of years. Terms such as crazy, hysterical, and mad have been used for generations, effectively stigmatizing and diminishing the experiences of women facing both mental and physical health challenges. Many early attempts to treat such issues lacked efficacy and, in many cases, were more harmful than helpful. 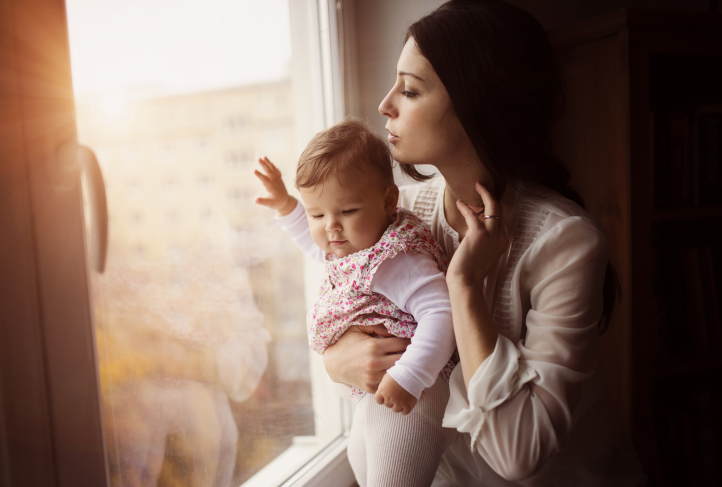 In the late 1800s, when psychology was in its infancy, mental health treatment for women was not widely practiced. Many mental health professionals of the time, working with minimal research and limited technological capabilities, employed controversial treatment methods based on unproven theories. Many of these practices—most of which are deemed unethical by today's standards—were used primarily on female patients.

Often referred to as the “weaker sex,” women were considered to be fragile and more emotional than men. Hysteria, a label used to diagnose any number of “symptoms” a woman might exhibit, was considered to be a "disease" experienced exclusively by women. Women who behaved in ways and held beliefs not in accordance with the social norms of the time were often diagnosed with hysteria, and a wide array of protocols were employed to treat hysteria and other similar problems.

Today, mental health care has vastly improved, but additional improvements may further support the effective treatment of mental health concerns more prevalent among women. According to Oxford University clinical psychologist Daniel Freeman, who analyzed 12 large-scale studies that looked at the general population in different areas of the world, women may be between 20% and 40% more likely than men to develop a mental illness. According to Freeman, “Women tend to view themselves more negatively than men and that is a vulnerability factor for many mental health problems."

Both mental health professionals and those seeking treatment may wish to maintain an awareness of the various social and cultural constraints women may experience, in addition to the historical context of women's issues. Traditionally, women were typically assigned the roles of caretakers and nurturers, while in reality they are capable of being caretakers, providers, nurturers, professionals, or holding any number of roles. Evolving roles and less emphasis on identity based on gender have helped challenge these assigned roles, but women may often face a number of sociocultural challenges that contribute to a greater risk of mental and physical health concerns.

Conditions related to perinatal mood might also have a significant impact on some women. The most common complication of childbirth, perinatal mood issues such as postpartum depression affect as many as 20% of new mothers in the United States—approximately 1 million women—each year. In addition to the immediate effects of postpartum depression, mental health concerns can have lasting effects on both mother and child beyond the early years of motherhood. A mother's mental health can impact attachment, development, and the mental health of the child. If the child develops behavioral and emotional problems, this can place added stress on the mother, thus establishing a cycle of challenges for the entire family.