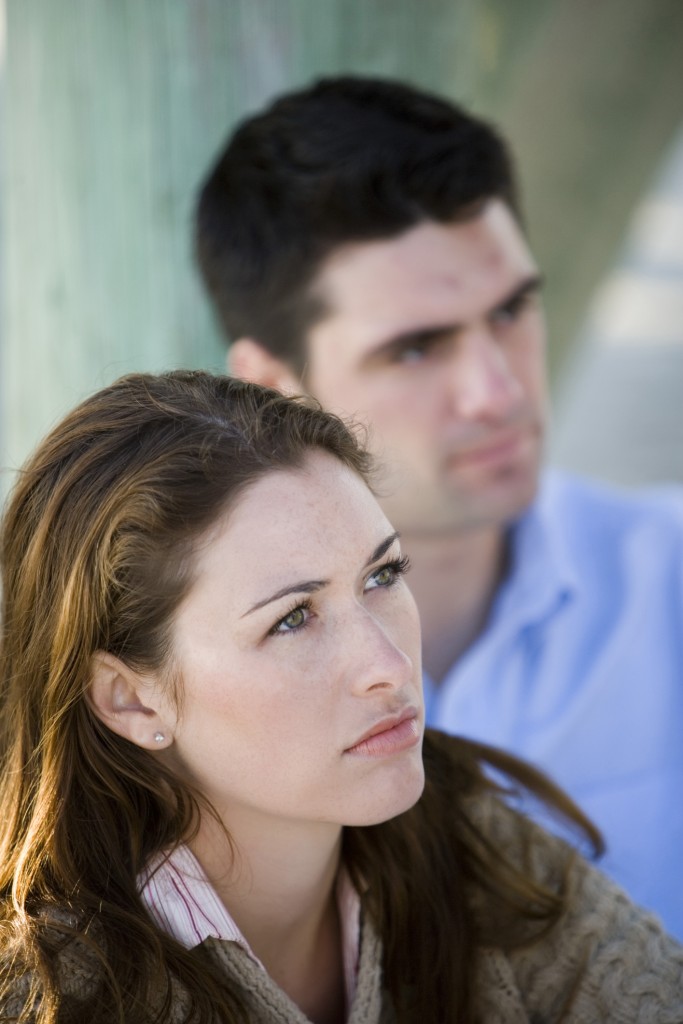 The notion that women are more emotional—and therefore less rational—than men can be found everywhere from self-help books to Internet message boards. Women’s supposed lack of rationality has been used to justify various forms of discrimination, and even to claim that women are less intelligent than men. A study published in Personality and Social Psychology Bulletin argues not only that women are just as rational as men, but also that there is not a clear dichotomy between emotion and rationality.

Rationality Similar in Men and Women

Researchers presented 6,100 men and women with moral decisions about topics such as lying, abortion, murder, animal research, and torture. For example, one moral dilemma required participants to determine whether it would be acceptable to kill Adolf Hitler to save millions of lives, even if doing so meant killing him before he did anything wrong. Another questioned whether a police officer should be able to torture an alleged bomber to find explosives that could take many lives.

Study results demonstrate that both men and women assessed how various decisions might harm others, engaging in similar levels of rational analysis for each moral conundrum.

Historically, empathy and emotion have been treated as the antipode of reason and rationality. The study calls this into question. Researchers found that women displayed more empathy than men, and were more likely to have a “gut-level” negative reaction to harming others. For instance, a woman who agreed it was acceptable to kill Hitler might still feel upset about doing so.

The researchers say their findings are consistent with previous research, which suggest that gender differences in cognitive abilities are either nonexistent or very small. They argue that their results show that emotion does not necessarily preclude rationality. Instead, it’s possible to experience empathy while also behaving rationally.

Women think ‘as rationally’ as men – but also use more gut feeling. (2015, April 8). Retrieved from http://www.medicalnewstoday.com/articles/292019.php