Are Men More Likely Than Women to Want Kids? And Other News 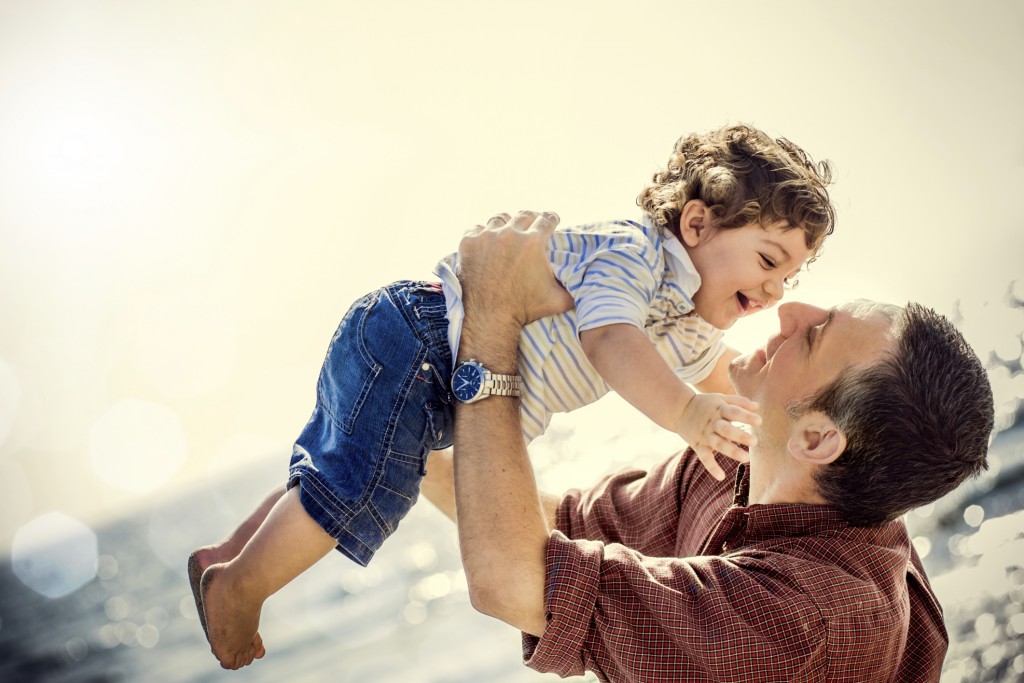 A popular stereotype holds that women are the ones eager to settle down, have lavish weddings, and then birth and care for babies. A recent piece in New York magazine’s The Cut calls this into question, highlighting yet again that stereotypes about men and women often have little to do with reality. The piece features several men who are eager to have kids, and the women they love who are less eager.

The story offers more than just anecdotes about men and women who eschew stereotypical gender norms, though. A 2013 poll found that 80% of men always wanted to be fathers, compared to 70% of women. And a 2011 survey found that attitudes about raising children are just the opposite of what gender stereotypes might suggest. In that survey, more men than women reported wanting children. Women were more likely to say they wanted personal space, independence, and time to pursue their interests and hobbies.

New evidence reveals that German pilot Andreas Lubitz, who is assumed to have deliberately crashed Germanwings Flight 9525 into the French Alps on Tuesday, had an illness that he apparently hid from his employer. Investigators found a doctor’s note in his home that excused him from work on Tuesday. It is still unclear whether Lubitz’s condition was psychological in nature, but speculation about his mental health is growing, suggesting the crash may have been a suicide. Like other inexplicable acts of violence, this story leaves the bereaved family and friends of the 149 people who perished in the crash along with Lubitz to struggle with anger, fear, and confusion about what may have happened.

Kids Who Are Adopted Get a Boost in IQ

A new study points toward environmental influences on intelligence and IQ. Compared to their biological siblings, adopted children have IQs that are, on average, 4.4 points higher than their unadopted siblings who were raised by their biological parents. The study’s authors caution that this does not rule out a genetic component to IQ. Rather, the study simply shows that both genes and environment influence intelligence.

A new bill presented in the House of Representatives would require new military recruits to undergo a mental health evaluation. Current standards only evaluate a soldier’s physical capabilities, in spite of research suggesting that 20% of soldiers have a mental health issue when they enlist. The bill is sponsored by Pennsylvania’s Glenn Thompson, a republican, and Ohio’s Tim Ryan, a democrat.

Omega-3 fatty acids, which are found in fish oil, have long been correlated with brain health. Now, a small study suggests that boys with ADHD may have better attention spans when they supplement their diets with fish oil. Though the fish oil slightly boosted attention, it did not help with other symptoms of ADHD.

MRIS Show Our Brains Shutting Down When We See Security Prompts

If you find your eyes glazing over as you go through security prompts to change your password or access your email, you’re not alone. MRI scans show that visual processing dramatically drops after seeing just one security prompt. After 13 views, the drop gets even larger, suggesting that current approaches to security prompts don’t capture users’ attention. The process may be due to habituation—our tendency to ignore that which we repeatedly encounter.

According to a study published in Child and Adolescent Psychiatry, parental deployments are particularly difficult for children. Children of deployed parents have more medical visits for mental health issues and injuries. They’re also more likely to experience mistreatment and abuse. Mental health problems, injuries, and maltreatment are even more common among children of parents who suffered an injury during their deployment.

A study of more than 70,000 American women has found a correlation between pollution and anxiety. Women who lived in relatively more polluted areas reported higher levels of anxiety. Researchers say this doesn’t prove that pollution causes anxiety. Instead, it might be that other risk factors correlated with living in a polluted area– such as lung disease or living in a large city—contribute to anxiety.