Bruce Jenner Has the Headlines, but Transgender Is Old News 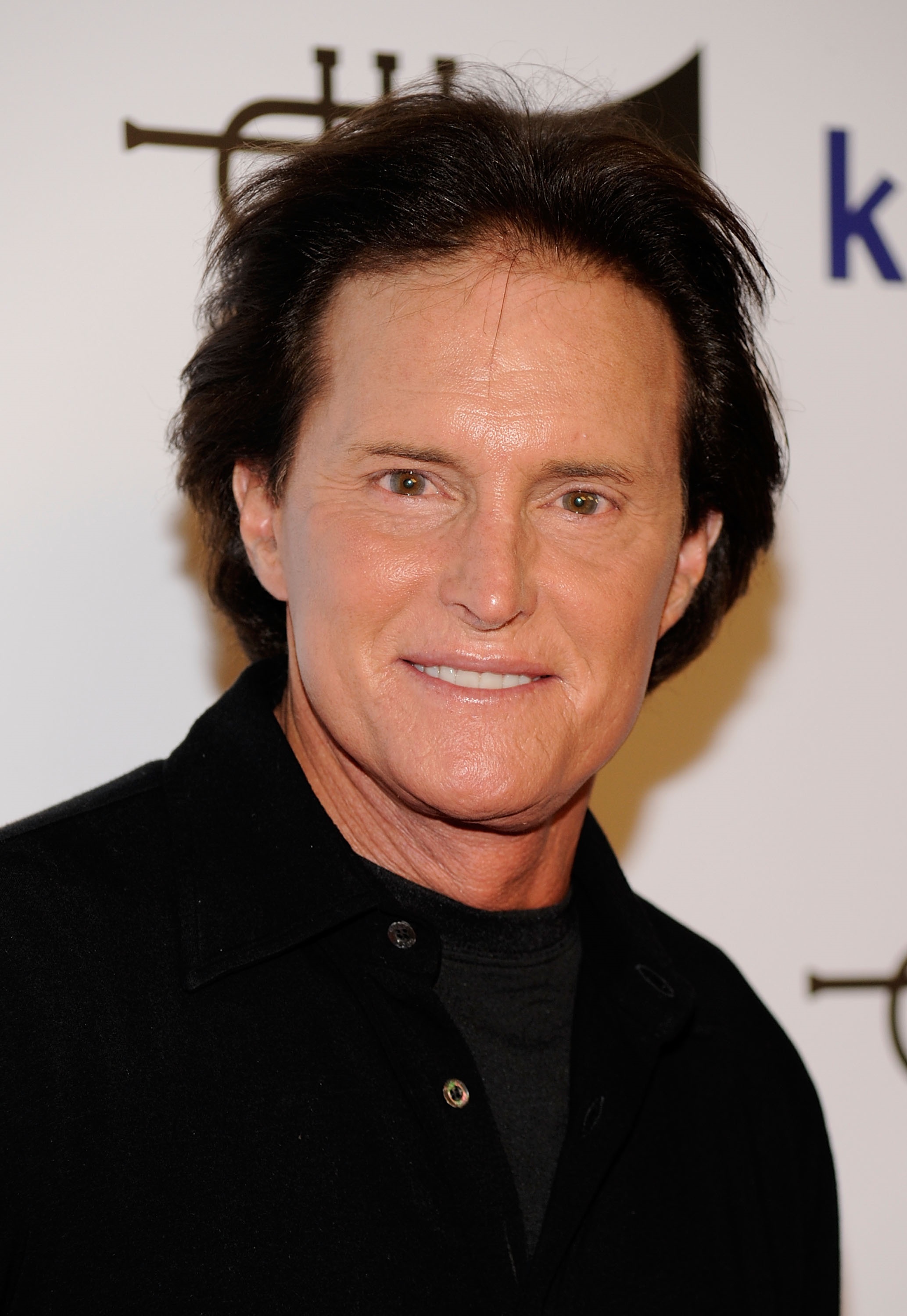 Bruce Jenner, former Olympic athlete and reality star, has made recent headlines. After months (or longer) of tabloid and entertainment news speculation, Jenner publicly came out in an April 2015 interview with ABC News‘ Diane Sawyer, identifying as transgender. No doubt the episode sparked public interest and a great deal of conversation. In fact, in the days immediately following the Jenner interview, Answers to Your Questions About Transgender People, Gender Identity, and Gender Expression was the most-viewed link on the American Psychological Association (APA) website. Considering the high number of hits, assumptions could be made that the general public is seeking more information on transgender identities and transitioning.

To better understand what transgender means, it is important to make the distinction between sexual orientation and gender identity, which are frequently and erroneously used interchangeably. Sexual orientation is our romantic, physical, emotional, and relational attraction to another, and includes labels such as gay, lesbian, bisexual, and heterosexual. Gender identity, on the other hand, refers to our internal sense of being male, female, or another gender identity.

Someone who identifies as transgender experiences a lack of conformity between their sense of gender and the societal standards of their assigned birth sex. Cisgender is the term used to describe someone whose sense of gender conforms to the societal standards associated with their assigned birth sex. What does “assigned birth sex” mean? In most cases, a doctor “assigns” our sex based on our visible anatomy appearing to be that of a boy or girl. Without undergoing extensive and expensive genetic, chromosomal, and hormonal testing, most people do not know what their true biological sex is.

And if you are still wondering why transgender individuals do not have full respect in society although transgender identities have existed for thousands of years, recognize that other groups, such as women and ethnic minorities, have been around for a long time too, but continue to endure less than equal treatment.

Jenner is 65 years old, a parent, and until recently was married to a woman. Some might wonder why it took Jenner so long to come out. There are several explanations for this. There is no one right way to come into our gender identity. Some transgender individuals comment on always feeling that their gender identity and assigned sex were incongruent. For others, it could be later in life that one recognizes their sense of gender identity. Safety is another reason that forces some individuals to transition later in life.

In general, the U.S. is more accepting of diverse identities today than at any other time in its history, yet transgender individuals encounter high rates of verbal, psychological, and physical victimization and violence. Now consider the atmosphere and attitude toward transgender individuals 20, 30, or 40 years ago; for many older adults, the threats to their physical and emotional safety were true barriers to transitioning at younger ages. Also, consider the financial costs. Would there have been endorsement deals and commercial shoots if Jenner came out in 1976?

Jenner’s children were asked how they felt about their father’s transgender identity. Like other families in which a parent transitions, they acknowledged undergoing a transitional process themselves. The family has to adjust to appearance and gender expression changes, adopt new pronouns, and may have considerations regarding marital status. The families of transgender individuals are not immune from experiences of prejudice and discrimination that were previously unknown to them. Family members can be asked invasive questions, feel alienated by those who are not supportive of their family member’s transition, or experience the financial byproduct of discrimination. For example, many states do not include gender identity in housing and employment nondiscrimination policies. So if a parent is fired for being transgender, their child may no longer be able to afford to attend college.

Initial stages of a family’s transition may be challenging and confusing, but later stages in family transition may include acceptance of their loved one’s identity and providing a supportive and safe environment that is respectful to all gender identities. A safe environment allows space to grieve perceived loss and welcome mental wellness and gender affirmation. Fortunately, there are a growing number of resources to help families who have loved ones who are transitioning and to support the family’s transition.

Lev, A. I. (2004). Transgender Emergence: Therapeutic Guidelines for Working with Gender-Variant People and Their Families. Binghamton, NY: Haworth Press.