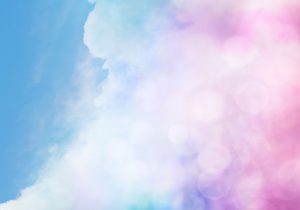 I recently agreed to do part of an online course in LGBT studies. I’m doing the “B”: bisexuality. They had a hard time finding someone to do it; no one thought they could fill the time with enough info on the subject! After all, we still live in a world where a lot of people think there is “no such thing” as bisexuality.

The more I dig, the more I feel that understanding bisexuality is the key to understanding a LOT of things about sexual orientation, behavior, attractions, and gender itself. Here are 10 things I’ve learned so far: