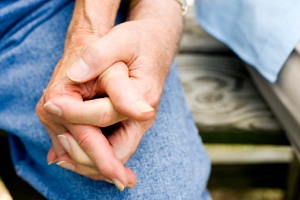 Some sexuality theorists have proposed expanding the definition to include other sexual orientations such as asexuality, which is a lack of sexual interest in others; and pansexuality, which is an attraction to persons of all sexes and gender identities.

The Kinsey scale, developed by sex researcher Alfred Kinsey, presents human sexuality as a continuum. Kinsey noticed that few people had exclusively heterosexual or exclusively homosexual orientations, and he attempted to account for this in his scale. The scale is as follows:

In recent years, researchers have embarked on a search for the so-called gay gene. Researchers have found some genes that correlate with homosexuality in some circumstances. However, it appears there is not a single gene or combination of genes that accounts for homosexuality or heterosexuality, and homosexuality may not be genetic at all. Many gay rights groups have advocated the acknowledgment of a gay gene, believing this might end claims that gayness is a choice and therefore sinful. However, other pro-gay groups have countered that the innate nature of traits such as skin color has not stopped discrimination, and that essentializing gayness might lead to anti-gay eugenics programs.