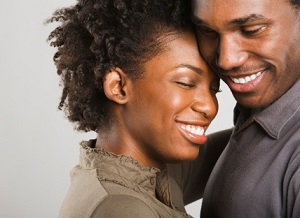 Although the definition of heterosexuality seems straightforward, there is still significant debate about what exactly constitutes heterosexuality. Sociologists, psychologists, and gender studies experts have debated whether heterosexuality is genetic like eye color or is an early tendency that is the result of both genes and environment. In the latter scheme, heterosexuality would be similar to liking sweets or preferring a certain kind of movie. Some have argued that sexual orientation is a choice—as implied in the term “sexual preference”—but this view has been largely rejected.

Biologist Alfred Kinsey developed the Kinsey Scale after conducting intensive studies of sexual practices. He emphasized that sexuality is a continuum rather than a dichotomy between two preferences. The scale runs from zero to six, with zero being exclusively heterosexual and six being exclusively homosexual.

What Is Compulsory Heterosexuality?

The History of Heterosexuality

Heterosexuality has not always been construed as an immutable trait or a significant part of identity. Philosopher Michel Foucault has argued that in the recent past, people’s sexual behavior was not considered to be an orientation; while there were heterosexual acts, there were not necessarily heterosexuals. The term heterosexual came into use in the early 20th century.

In recent years, sociologists and gender activists have emphasized the pressure to conform to heterosexual norms and the social presumption that all people are heterosexual. This phenomenon is called heteronormativity.