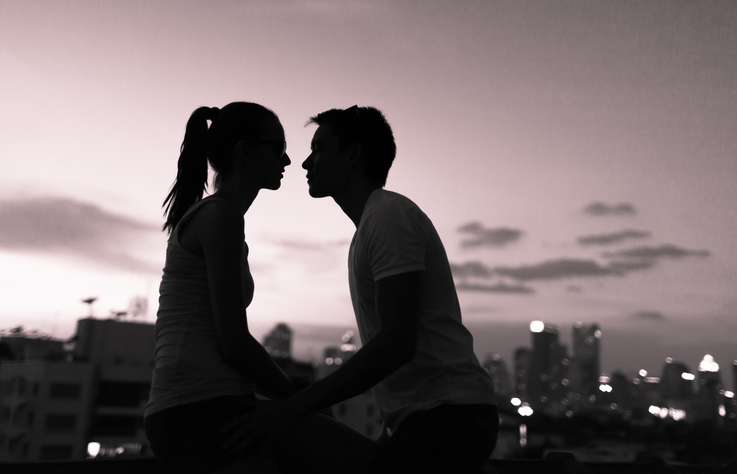 Sexuality refers to habits and preferences in terms of sexual behavior. People express it in many ways. Sometimes, people feel confusion or distress about their sexuality or sexual identity. They may seek help from a therapist.

Human sexuality is complex and personal. It entails more than just sexual activity. A person's own definitions of sexuality may include:

Gender, orientation, and identity can influence sexuality. But these are distinct concepts. Sex refers to the sex determined at birth. Physical anatomy determines sex at birth. Gender refers to someone's knowledge of being male, female, non-binary, or other gender. Sexuality is also different from sexual orientation. Orientation refers to the type of sexual attraction a person feels.

Sexuality is one developmental process. It evolves as a person grows and develops. Some stages of sexual development include:

How Does Culture Relate to Sexuality?

Culture can influence sexuality. Some researchers believe environment determines sexuality more than genes. Norms vary by culture, religion, and time period. Societies also have different norms and laws about sexuality. These may relate to:

People are socialized to cultural norms about sex at a young age. Messages about sexual norms can come from:

Many factors influence mainstream views on sexuality. Some of these factors include religion, philosophy, and history. In the United States, for example, religion has impacted sexual norms. But in recent years, media outlets have offered other viewpoints. These influence beliefs about what is acceptable and what is taboo.

No single culture views sexuality the “right” way. Problems can emerge when someone’s sexuality does not fit the norms of their culture. For example, people with same-gender attraction may feel shame in a culture that sees heterosexualuality as the norm. This can cause inner conflict. They may not know if they should conform to their culture's sexual norms. They may also wish to act on their own desires. This decision can be difficult. Following one’s wishes may lead to stigma or prejudice. This struggle may cause sexual concerns. An affirming therapist can address these issues. 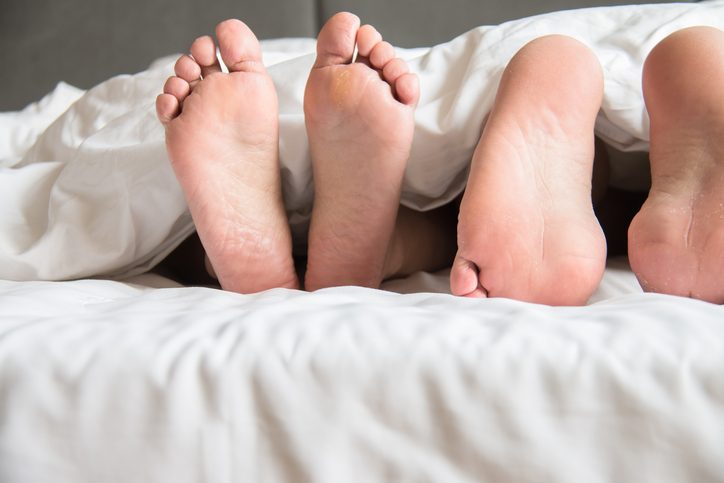 Sexual intimacy can be satisfying and fulfilling. But for some, sex does not bring pleasure. Sexual issues may come from negative feelings or trauma. These can prevent someone from taking part in sexual intimacy. Sex therapist Jill Denton explains, "Each of us possesses a unique model of sexuality, formed at least in part by incoming family messages, childhood abuse or neglect, culture, the media, and, of course, religious influences." These messages may disrupt healthy intimacy.

Sexual problems can also surface due to a mental health issue. Physical or medical concerns can also cause problems with sex.

Mental health issues that may cause sexual issues include:

Physical issues that can impact sex or sexual expression include:

For women, hormone issues may come from pregnancy, childbirth, or menopause.

Sexual problems are not uncommon. Between 30% and 45% of adults in the United States may have one. This depends on gender and age. Some common concerns of people seeking therapy include:

The Diagnostic and Statistical Manual of Mental Disorders (DSM-5) lists three sexual disorders for females. It also lists four for males. These gender-specific categories have been criticized. Research shows sexual interest/arousal disorder is not exclusive to females. Some have proposed adding a gender-neutral category.

The DSM lists a number of paraphilias. These are sexual preferences for atypical behaviors. In the DSM, they are listed as being potentially problematic. This means they may cause issues if they meet certain criteria.

A paraphilia might qualify as a disorder. This is more likely when a person is often distressed by the behavior. It also qualifies as a disorder when it distresses or injures a non-consenting person or group. Paraphilias can be acted out between consenting adults. This is not indicative of a mental health issue. Paraphilias listed in the DSM include:

Fantasies that come with these behaviors need not always cause concern. They may be cause for concern if the person with the fantasy is distressed by them. Most of these behaviors can be explored in a healthy, safe way between willing partners. They become problematic when someone is harmed in any way by the act.

Worry or concern about sexuality can feel distressing. Exploring sexual thoughts and feelings with a trusted therapist or counselor may help you accept your sexuality and express it in healthy ways.