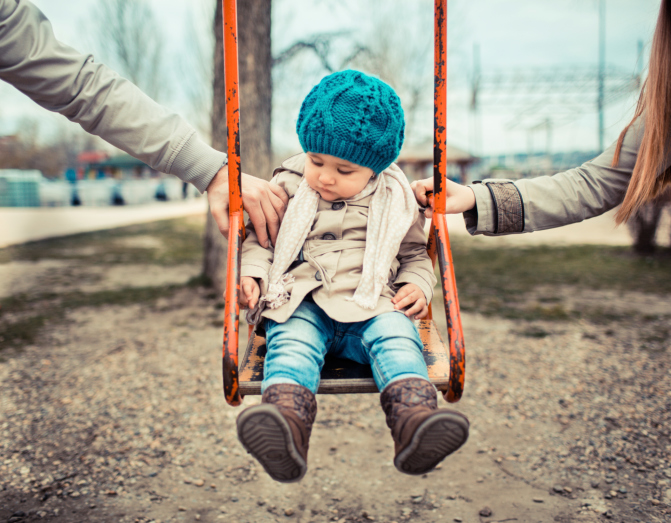 Earlier this year, a Michigan judge incarcerated three children after they refused to see their father. The children say their father is abusive, but the father claims the mother has initiated a campaign to alienate him from his children. After swift public outcry, the judge released the children, ordering instead that they participate in parental reunification therapy.

Divorced parents often engage in acrimonious custody fights, and some parents may launch extended campaigns to destroy their children’s relationship with the other parent. Parental alienation syndrome, originally coined in the 1980s, remains a controversial diagnosis and is not listed in the DSM-5.

A broken relationship with one parent can be destructive to children, but so can spending time with an abusive parent the child fears. Parental reunification therapy requires children to spend extended periods of time with the alienated parent, often without contact from the other parent. The theory is that this is the only way to break the cycle of parental alienation, but controversy swirls around the practice. Critics say the therapy could be used to force contact with abusive parents, and the treatment may amount to “deprogramming” that can be traumatizing.

Alzheimer’s Disease Consists of 3 Distinct Subtypes, According to UCLA Study

A UCLA study has identified three potential subtypes of Alzheimer’s. Though more research will be necessary, the subtypes could shed light on Alzheimer’s causes as well as potential treatment. Inflammatory Alzheimer’s is characterized by an increase in C-reactive proteins, as well as an increase in serum albumin and globulin levels. Non-inflammatory Alzheimer’s does not produce the same increases, but does lead to other metabolic abnormalities. Cortical Alzheimer’s—which often affects relatively young individuals—affects language first and produces effects that are more widely distributed across the brain.

The Sinister Science of Addiction

Research has long suggested that addiction is a disease rather than a personal failing, and measurable differences in brain chemistry account for much of the behavior associated with addiction. A new video in the Reaction series—a group of videos produced by the American Chemical Society—shows how addiction functions in the brain.

Popular myths suggest most guns used in crimes are stolen, but new research suggests that friends and family are a more likely option for acquiring guns. Research on the Cook County Jail in Chicago about how jail inmates obtained guns suggests that 60% of the guns were purchased or the product of a trade. Chicago gun laws prohibit selling guns to people with criminal records, so many former inmates are unable to acquire guns at gun stores or through other traditional avenues.

Paroxetine—better known under its brand name of Paxil—has been prescribed to teens to treat depression since 2001, but new research argues the practice should end. Not only was the drug no better than a placebo; it was also potentially dangerous. In 2012, GlaxoSmithKline, the pharmaceutical company that markets the drug, was fined $3 billion for failing to report drug safety information to the Food and Drug Administration and for illegally marketing some of its drugs.

A handful of people have been accused of lying about being present at the 9/11 terrorist attacks. This week, comedian Steve Rannazzisi came clean, admitting he had been lying about his presence at the World Trade Center that day. Experts are unsure why some people feel compelled to lie about a history of trauma. Theories include a need to feel involved, a craving for attention, serious mental health issues, and false memories.

More Time Outside Tied to Less Nearsightedness in Children 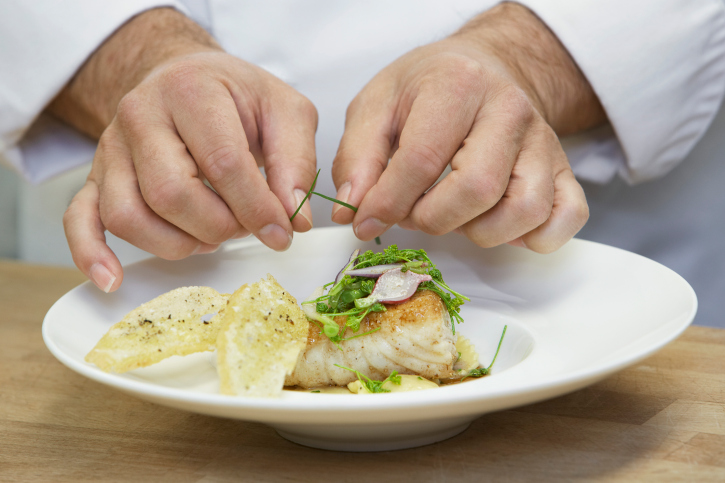 A number of studies have tied Omega-3 fatty acids—present in high quantities of fish—to a potential treatment for depression. A pooled analysis of 26 studies involving 150,278 participants suggests that Europeans who consume fish can reduce their depression risk by as much as 17%. This correlation was found only in European studies. The reduction in depression risk as a result of high fish consumption was higher among men, who saw a 20% reduction. Women’s risk of depression dropped by about 16%.