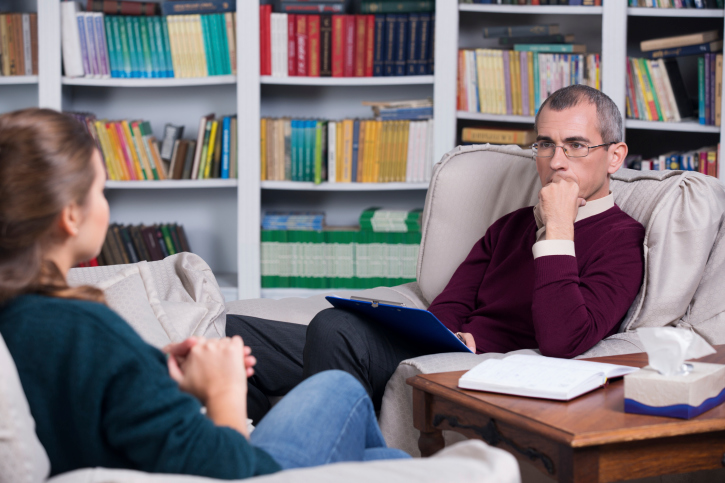 More than a quarter of Americans experience mental health issues each year, and the World Health Organization reports that depression is the leading cause of disability worldwide. However, many Americans think mental health care is both expensive and difficult to access, according to a study jointly sponsored by the National Action Alliance for Suicide Prevention, the Anxiety and Depression Association of America, and the American Foundation for Suicide Prevention.

In a survey of 2,000 adults, most (almost 90%) said they equally valued physical and mental health. One third reported that mental health care is hard to access, and 40% said high costs are a barrier to treatment. Forty-seven percent thought they had experienced a mental health issue, but only 38% of them had received treatment.

Among those who sought treatment, therapy was the most popular option, with 82% pursuing psychotherapy and 78% taking medication. Eighty-six percent said that they knew mental health conditions such as depression increase the risk for suicide, but only 47% knew that anxiety-related conditions could also increase one’s suicide risk.

Though federal laws mandate equal coverage for mental and physical health, a number of recent reports suggest that many insurers continue to deny mental health claims.

In May, GoodTherapy.org reported on research suggesting that the majority of psychology studies could not be reproduced by subsequent researchers. Reproducibility is a hallmark of sound science. When a study’s results cannot be recreated, this suggests that the study could have been flawed, biased, or a fluke. Now, the results of that research have been published in Science, sparking debates about a so-called crisis in psychology. The research argues that the results of only a quarter of social psychology experiments and half of cognitive psychology experiments could subsequently be reproduced.

Tiny houses are trending all over social media. For young people facing an expensive housing market, more economically sized homes can be enticing. These houses encourage people to reduce their carbon footprint by living simply, offer greater mobility because they can easily be moved by a trailer, and are much more affordable than standard-size homes. Moving into a tiny home may require significant downsizing of clothing, furniture, and belongings, but the advantages may include increased control over one’s housing experience, a private alternative to keeping costs down, and the ability to personalize design to fit one’s mood. 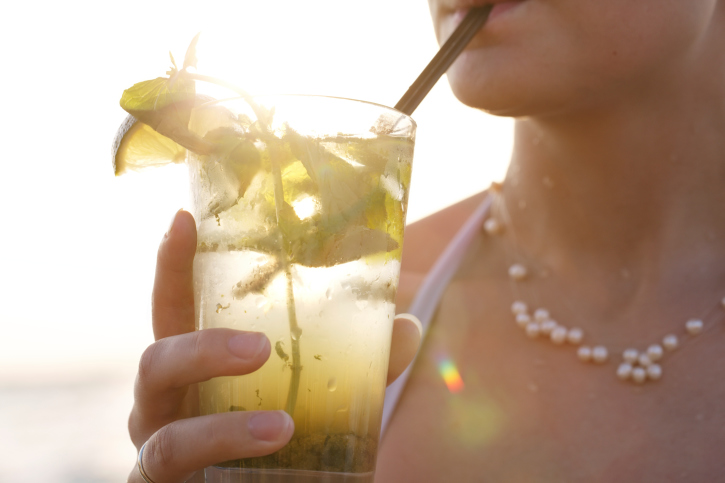 Parents often delay talking to their kids about alcohol until the adolescent years, but a new survey published in the American Academy of Pediatrics suggests that these conversations should begin much earlier. The survey found that two thirds of teens had consumed alcohol by their high school graduation and that a quarter have had more than just a few sips before eighth grade. Researchers also found that children and teens drink more heavily than adults, raising concerns about alcohol poisoning and addiction. To give kids accurate and relevant information, the report recommends parents begin the alcohol conversation by the time their children are 9 years old.

Though three quarters of people charged with making health care decisions in an intensive care unit report that religion and spirituality are “fairly” or “very” important in their lives, less than 20% of family health care meetings involve discussion of religion or spirituality with doctors and other caregivers. Particularly when discussing end-of-life decisions, religion can be important, but it is usually the caregiver, not the doctor, who broaches the subject.

September is National Suicide Prevention Month. For many Japanese parents, it may also be a time of increased concern about suicide among their teens. In Japan, more school students commit suicide on September 1 each year than on any other day. Though experts have posited various explanations—such as worries regarding bullying at school after a summer break free of emotional and physical attacks from peers—suicide remains common. Japan has one of the world’s highest suicide rates, and suicide is the leading cause of death among people aged 15 to 39. Figures from the Japanese government show that more than 18,000 adolescents under the age of 18 committed suicide between 1972 and 2013.

Oliver Sacks, Renowned Neurologist Who Wrote About His Cancer, Dies at 82

Famed author and neurologist Oliver Sacks died of cancer at his home on Sunday, August 30. Sacks wrote about unusual neurological conditions, often naming books after symptoms he saw in his clinical practice, such as The Man Who Mistook His Wife for a Hat. He was the inspiration for the doctor played by Robin Williams in the 1990 movie Awakenings, which is based on Sacks’ 1973 book of the same name. 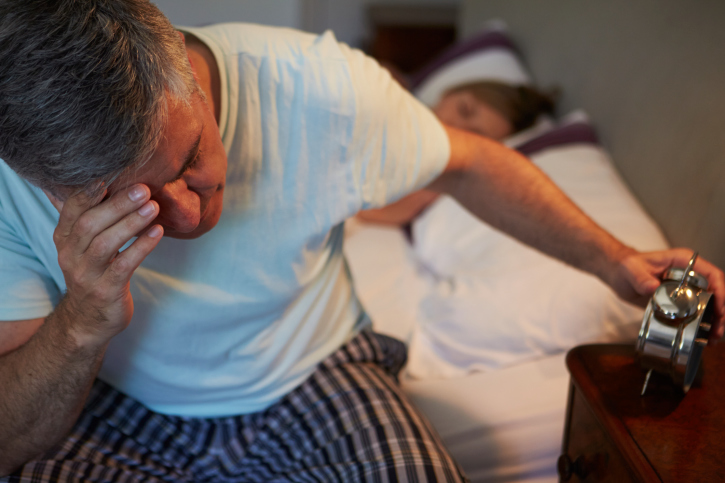 According to a study of 164 healthy people, inadequate sleep could increase the risk of developing a cold. Scientists monitored participants’ sleep patterns for a week, then quarantined them in a hotel for five days and exposed them to a cold virus. Researchers also checked the participants’ blood for an antibody that fights the common cold, then removed participants who had the antibody to make sure those participants would not bias the infection rates of the group.