If you believe that you or someone you know may be at risk for suicide, call the National Suicide Prevention Lifeline at 1-800-273-8255 or go to your local emergency room immediately. 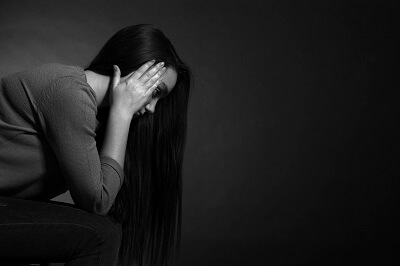 Suicidal ideation is a common medical term for thoughts about suicide. Thoughts may be fleeting in nature, or they may persist and resolve into a formulated plan. Many people who experience suicidal thoughts do not die by suicide, although they may exhibit suicidal behavior or make suicide attempts. People who find themselves experiencing suicidal thoughts or behaviors may find that they do so as a result of conditions such as depression, hopelessness, severe anxiety, insomnia, or panic attacks. Not all people who are diagnosed with these or other medical or mental health conditions will experience suicidal ideation, but some may.

Get help immediately if you or someone you know does any of the following: 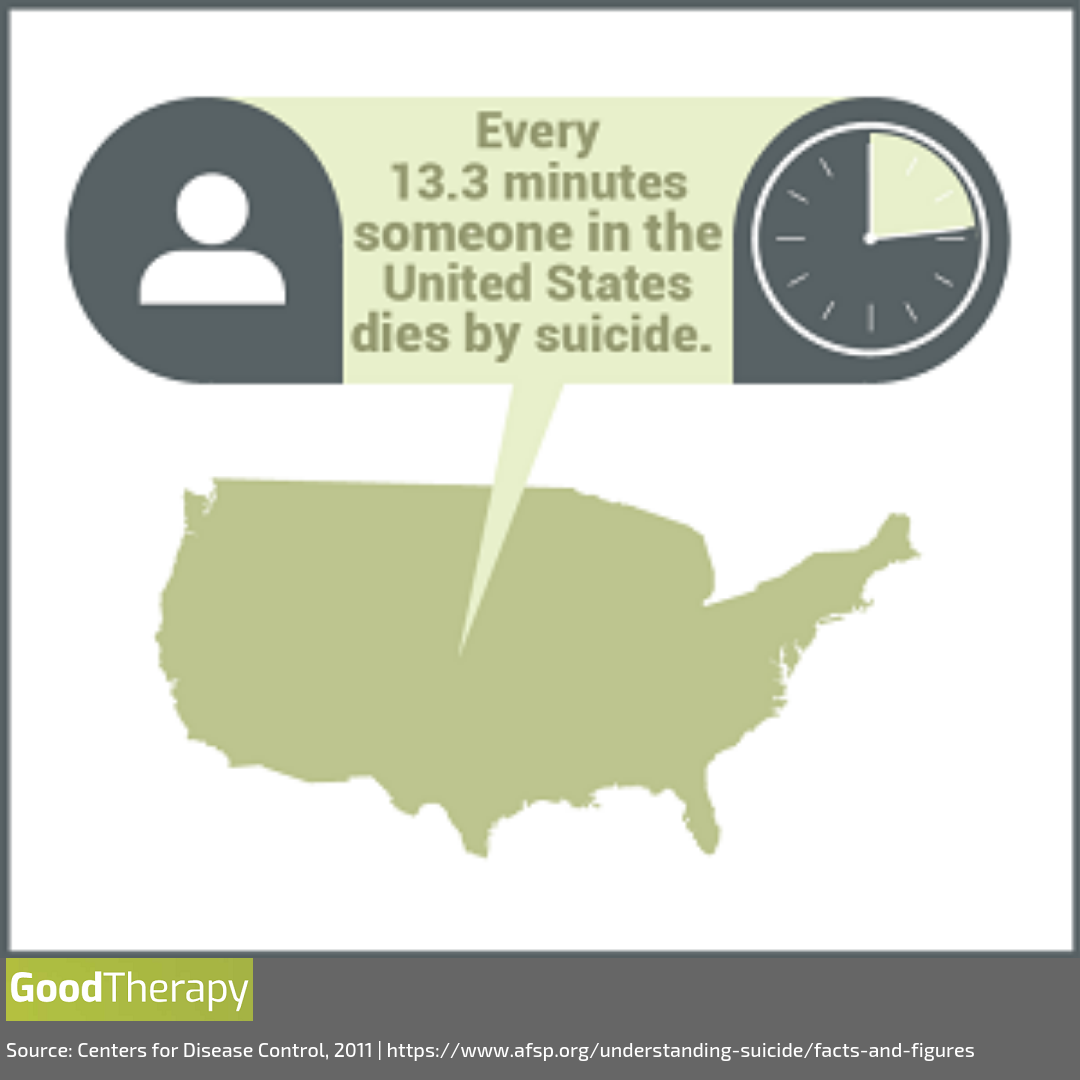 Causes of Suicidal Ideation and Behavior

A person may have thoughts of suicide for no discernable reason, but often suicidal ideation may occur as a symptom or result of a mental health condition or after one experiences a challenging life event, such as a failed or failing relationship(s); grief; medical illness; rejection; sexual abuse, emotional abuse, or physical abuse; or unemployment.

The risk of suicidal thoughts or behavior might also be increased by one’s family or personal history. A family history of parasuicide (self-harm, attempts, or gestures with no intent to die) or a personal history of previous suicide attempts, for example, may increase one’s risk for suicidal ideation. Suicidal ideation and behavior can also occur as a side effect of various psychotropic medications.

Psychological issues that might lead one to experience thoughts of suicide include, but are not limited to:

Psychotherapy can often be beneficial for people who are experiencing chronic suicidal ideation and behavior. However, when individuals are at risk of suicide it is essential that they receive a higher level of care, such as hospitalization or intense in-patient or out-patient treatment. Weekly psychotherapy is simply insufficient to protect those who are in crisis and adequately address their risk. Once an individual is no longer in crisis, therapy to treat the underlying causes of suicidal ideation or behavior is typically recommended.

The psychotherapy model considers hopelessness to be the strongest contributing factor to suicidal ideation, and a large part of crisis intervention and post crisis counseling aims to restore hope.

An individual who continues in therapy once the point of crisis has passed will likely explore ways to resist urges to self-harm (if the person engaged in self-harming behavior), address the factors that led to suicidal thoughts, and create a plan that includes coping strategies and methods to address suicidal thoughts in the event that they recur.

When an individual seeks treatment for suicidal ideation, health care professionals will likely attempt to diagnose and treat any medical or psychiatric conditions that may be present. Because a variety of concerns may lead one to experience thoughts of suicide, diagnosing any health concerns, physical or mental, is considered to be an important step in the treatment process. Some individuals may obtain benefit from psychotropic medications, which might be prescribed temporarily along with therapy.

Nonprofit organizations such as American Foundation for Suicide Prevention and Suicide Awareness Voices of Education work to raise awareness and help prevent suicide. These organizations provide educational materials, offer information on support groups and ways to cope with loss, and work to reduce the stigmatization of depression and other mental health issues that may lead to suicidal ideation.