Top 5 Reasons a Partner Leaves (and How to Cope) 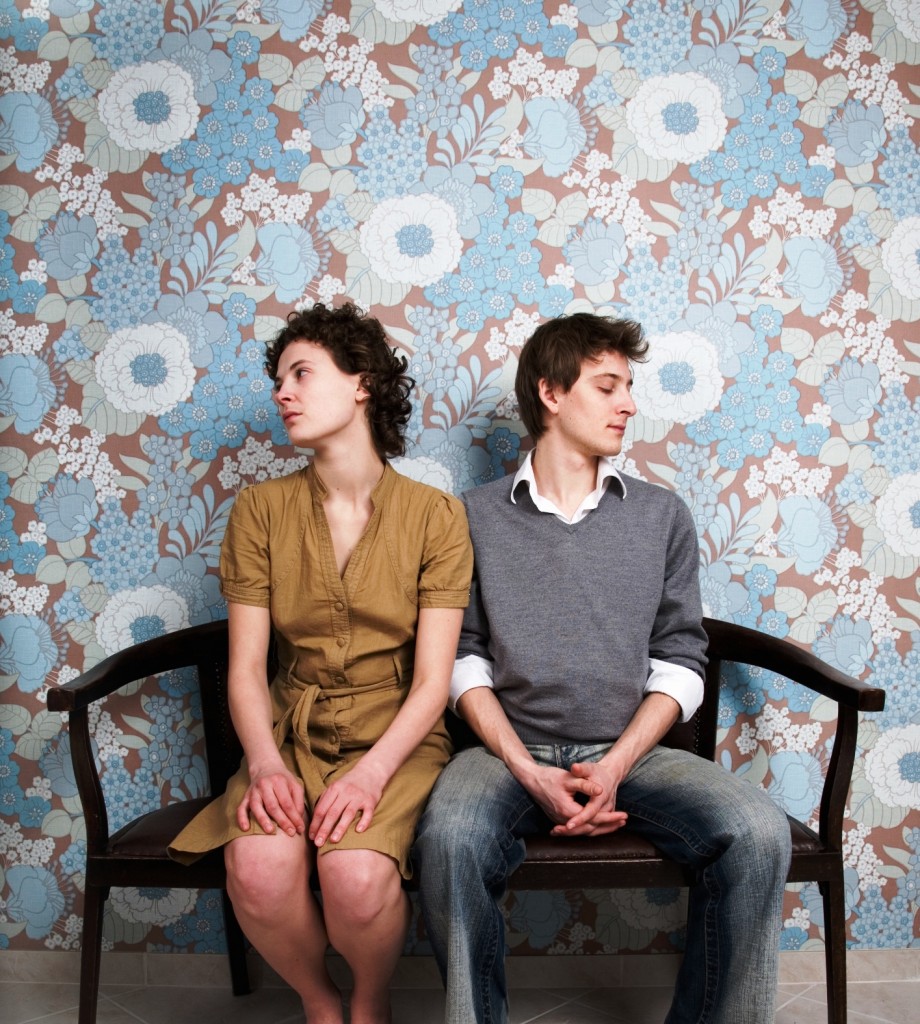 Trying to figure out why your partner left you can become the bane of your existence. Even if there appears on the surface to be an obvious and uncomfortable reason, your brain will search for answers that feel satisfying and rational.

The truth is that there are probably a million reasons for his or her departure, but the one you choose to believe will set the tone for your perspective, attitude, and experience going forward.

For example, it’s typically easier to digest the idea that you and your partner “grew apart” than it is to consider the possibility that he or she fell out of love with you. The first reason is practical and plausible; the latter can be a devastating blow to the heart and ego.

You may never get the answer you are looking for from your partner, but there are several common reasons why someone leaves a relationship. Below are the top five reasons for leaving that I hear about while working with divorcing couples in my therapy practice.

1. Your partner wasn’t in love with you anymore. This is one of the most common reasons people leave a relationship. You could argue that all long-term relationships lose their spark, but falling out of love usually is code for “I’m done here.” While there are cases in which couples fall back in love, most often it’s hard to renew this emotional connection.

How to cope: As hard as it is, try not to take this personally. Remember that people fall in and out of love all the time, and you probably don’t want to be with someone who doesn’t love you deeply anyway. Heal your ego and your heart first, and then see where you stand with your emotions.

2. Your partner felt like you became more like a sibling than a partner. Many committed relationships and marriages, particularly those that start at a young age, turn from romantic to familial.

These are couples that “grow up” together and then “grow apart.” Husbands become brotherly, and wives become sisterly, until it just feels too weird to be romantic. These are hard situations because there is still a strong emotional connection, but no physical connection. Many people choose to stay in these kinds of marriages, but for many, giving up romance and sex is just not an option.

How to cope: If this is the reason for your divorce or breakup, you probably had a good go of it. The relationship was most likely very comfortable and “good” in many ways, but trust that you will rekindle some of your romantic spark and realize that your marriage was unfulfilling. Cherish what you had, and work on closing that chapter as you prepare for the next.

3. Your partner felt ignored and unappreciated. As with a garden, when a relationship isn’t tended to, it withers and dies. If you underappreciated your partner or neglected to nurture the bond between you, your partner might have broken off like a dead limb on a tree. Maybe there were reasons you didn’t want to put energy and time into the relationship, or perhaps you felt like it was your partner’s job as much as yours. This all may be true, but once the life goes out of the partnership, it takes a lot of work to cultivate it back to where it needs to be.

How to cope: Work on taking responsibility for your part, forgiving yourself for what you could have done differently, and letting go of how you think it should have been. Try to relinquish anger and resentment to create space for understanding and growth.

4. Your partner met someone else. This is often the most painful reason for a leaving, but it’s also sometimes the easiest to accept. The message is so strong and clear when there is infidelity, unlike opaque reasons such as boredom or lack of compatibility. Coming back from an affair is possible, but most often the trust is severed and cannot be recovered. Cheating partners often don’t even want to work on saving the relationship or marriage, increasing levels of frustration and hurt.

How to cope: Try not to take too much of a righteous or moral stance. The reasons for affairs are very “gray” and multilayered. It’s easy to get trapped in black-and-white thinking, but you will need to expand your concept of the situation to truly heal.

5. Your partner doesn’t have anything in common with you anymore. This always seems like something that can be worked on or fixed, but when two people live separate lives, they can eventually grow too far apart. This happens slowly and mysteriously until, one day, there are no common interests and someone gets bored and wants to move on. In many cases, there were no common interests to start with, making coming back together even harder.

How to cope: This is a great opportunity and time to ask yourself what you want to do with your time and how you want to live. As hard as it can be to lose your partner, there probably is some part of you that shut down or got lost in the relationship. Rediscover that now.

Coping with the end of a relationship can be difficult on many levels. There is no shame in seeking professional support from a counselor or therapist if you need or want it; help is available.