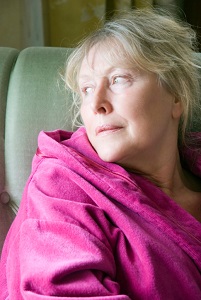 This is a big topic. It may be at the core of why many divorces do not proceed well. The ability to forgive can be quite complex, depending on the events and issues under consideration. However, forgiveness may be one of the most important and perhaps most powerful experiences you may have when going through what can be a very difficult and painful event.

Some things to consider when thinking about what it might mean to forgive your ex-spouse: