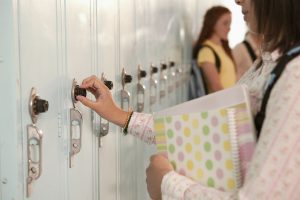 According to the U.S. Department of Health and Human Services (DHS), 28% of adolescents in grades 6-12 experience bullying, suggesting sexual harassment may be more common than traditional bullying.

Sixteen percent of students reported homophobic harassment such as name-calling and jokes, and 5% said they frequently experienced this form of harassment.

Boys were significantly more likely to be sexual harassers, whether their targets were male or female. Boys who experienced sexual harassment often reported that the perpetrators were close friends. Harassment was most common in school hallways. Classrooms, locker rooms, gym class, and lunch rooms were also common sexual harassment locations.