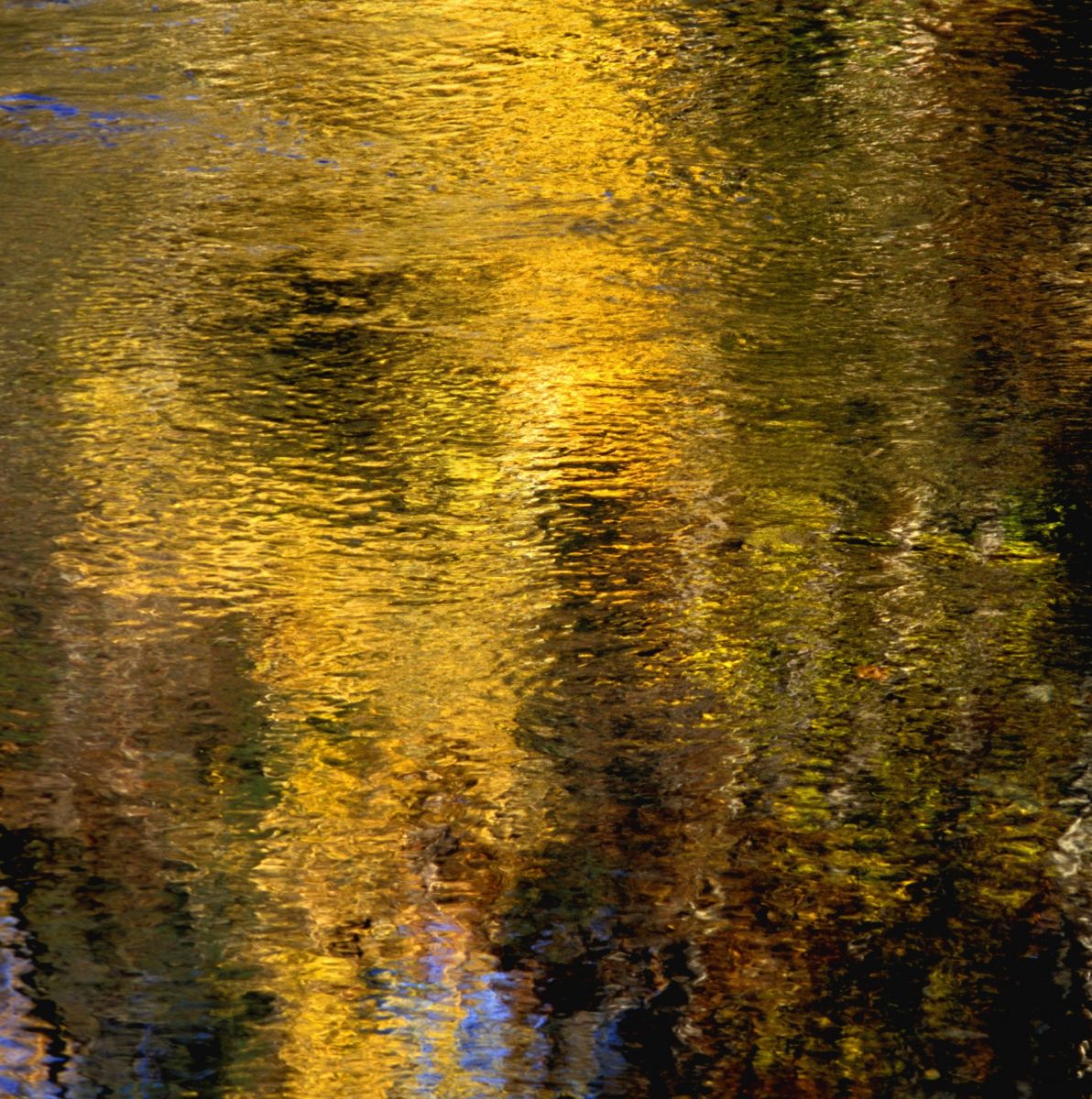 Sexual abuse is any form of sexual violence, including rape, child molestation, incest, and similar forms of non-consensual sexual contact. Most sexual abuse experts agree sexual abuse is never only about sex. Instead, it is often an attempt to gain power over others.

Immediate crisis assistance after sexual assault can prove invaluable and even save lives. A person can report sexual assault by calling local police. Survivors may also wish to get a physical exam at a hospital.

Therapy can also be helpful for those who experienced sexual abuse in the past. Some therapists specialize in addressing the trauma of sexual assault. Long-term assistance may be beneficial to some survivors of sexual abuse.

Types of Sexual Assault and Abuse

Sexual abuse is common, particularly for women and girls. Ninety percent of all rapes are committed against women. One in six women in America have experienced rape. One in five girls and one in 20 boys experience childhood sexual abuse.

Sexual abuse and sexual assault are umbrella terms used to refer to multiple crimes. These crimes include:

The laws governing sexual abuse are constantly changing. For this reason, most professionals who work with sexual abuse survivors rely on the person's feelings, not the law, when determining whether a sexual assault has occurred. For example, marital rape can be deeply traumatic, especially in an otherwise abusive relationship. Yet marital rape did not become a crime anywhere until the 1970s. It is still a challenging crime to prosecute.

Sexual Violence in the Military

Sexual violence occurs in the U.S. military in high numbers. According to a 2014 report:

Due to the gender ratios in the military, more men experience sexual violence than women. A man in the military is 10 times more likely to be sexually assaulted than a civilian man.

Most perpetrators commit these crimes out of a desire for domination. Offenders often wish to establish control over their "inferiors.” Sexual attraction is rarely the motivating factor. 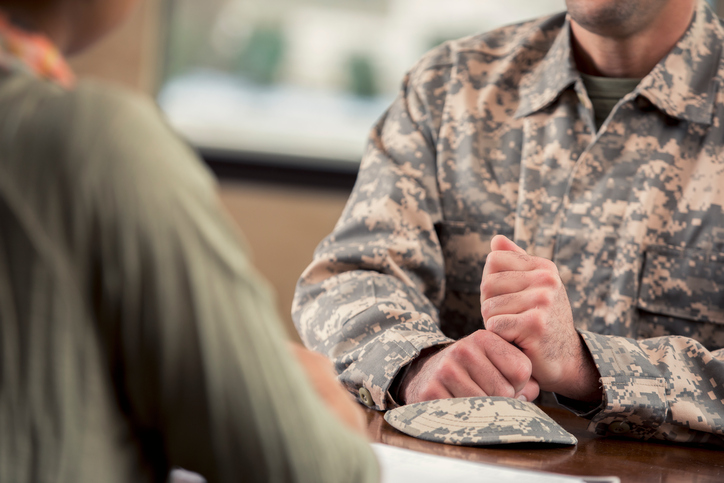 People who report their assaults often face retaliation. In 2014, 62% of female reporters said they faced retaliation. Many were shunned by colleagues or blamed for the assault. Survivors of both genders may face consequences in their professional lives. Some are even discharged from the military.

Reporters may also face barriers to mental health treatment. Research suggests the military has falsely diagnosed many sexual assault reporters with personality disruptions as an excuse to discharge them. The Department of Veterans Affairs classifies personality disruptions as a pre-existing condition. Thus, it rarely covers the expense of survivors’ mental health treatment.

When men report sexual assault, they often face doubt and ridicule. Others may blame the abuse on the man’s “weakness” or alleged homosexuality. Victim-blaming is especially likely when a man accuses a woman of sexual abuse.

Due to stigma, male survivors can be reluctant to label their experiences as rape or abuse. Some may not mention the event at all. However, a reluctance to disclose can prevent men from getting treatment. Without professional help, some men resort to substance abuse or self-harm to cope with trauma.

Sexual Assault and Abuse in the LGBTQ+ Community

The rates of sexual assault for homosexual and bisexual individuals are comparable or higher than the rates for heterosexual people. Hate crimes account for many sexual assaults against LGBTQ+ people.

Among cisgender women, the lifetime prevalence rates for rape are:

Rape statistics among cisgender men are limited. The lifetime prevalence rates for sexual assaults other than rape are: 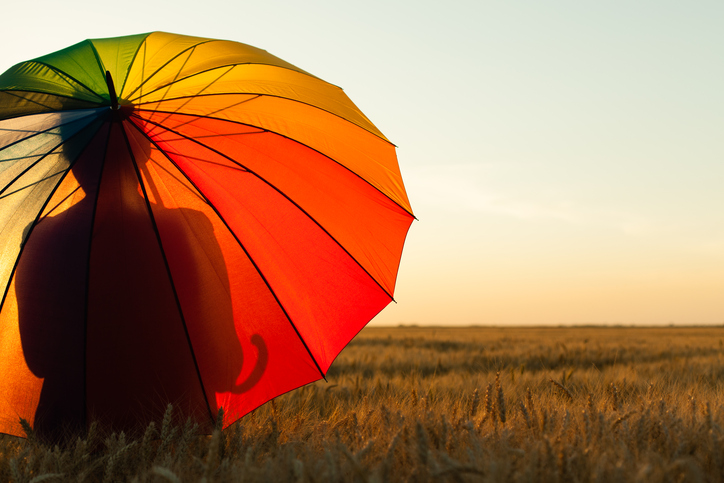 Sexual crimes in the LGBTQ+ community are often not reported. Survivors may fear revealing their gender identity or sexual orientation to others. They may not trust the legal system to protect them. Survivors could also fear inciting further violence.

Like other survivors, LGBTQ+ people often encounter stigma after they report sexual violence. Discrimination in the health care system may prevent survivors from getting care. Friends and family may believe stereotypes about LGBTQ+ people and blame the victim. In cases of domestic violence, members of the local LGBTQ+ community may refuse to believe the survivor or hold the offender accountable.

LGBTQ+ survivors of sexual assault can get help from a therapist. Mental health professionals cannot disclose one’s personal information to others. Therapy is a confidential place where one can find support without judgment.

In the U.S., certain races and ethnicities are more likely to experience sexual assault. According to the National Intimate Partner and Sexual Violence Survey (NISVS), the lifetime prevalence rates for rape are:

Racism can place racial/ethnic minorities at higher risk of sexual assault. Many people of color are fetishized as “exotic,” hypersexual beings. As such, survivors are more likely to be labeled “willing” participants. Sexual assaults on white people are often punished more harshly than assaults on people of color.

As such, people of color are much less likely to report their sexual assaults. Some people may not trust the legal system to treat them fairly. Others may fear “betraying” their community by disclosing personal information. In some cases, cultural values create extra stigma for people who report. These factors can also prevent survivors from seeking mental health treatment.

The sexual abuse of children can take many forms. It may involve a stranger or someone as close as a parent. A child doesn’t need to be touched to be sexually abused. Voyeuristic actions, such as watching a child undress or shower, count as sexual abuse. Adults who expose their genitalia to children are also committing abuse.

An adult who sexually abuses children may, in some cases, have a sexual attraction to children. Yet sexual attraction is not necessary to commit abuse. Often, a perpetrator abuses a child to gain power over them.

Childhood sexual abuse is common. In the United States:

Despite being common, children who experience abuse do not always report it right away. This may be partly due to power the offender has over the child.

Although sexual abuse in children can be difficult to recognize, detection is possible. If a child shows the following warning signs, there may be cause for concern:

The above signs are not necessarily proof a child is being sexually abused. Children may show these behaviors due to another issue. However, one does not need proof to report child abuse. Finding proof is the job of Child Protective Services. To report abuse, one only needs “reasonable suspicion” that abuse is taking place.

Reporting sexual abuse may prevent a child from having mental health concerns in adulthood. People who experienced sexual abuse as children are at greater risk of substance abuse or eating and food issues. They are also more likely to be sexually abused as adults.

If you think a child is being abused, you can call your state’s Child Protective Services to investigate. You can also call the Childhelp National Child Abuse Hotline at 1-800-4-A-CHILD (1-800-422-4453).

What Is Sexual Harassment?

After sexual assault, survivors may feel their bodies are not really their own. Survivors often report feelings such as shame, terror, and guilt. Many blame themselves for the assault.

Due to the trauma and negative emotions linked to sexual abuse, survivors may be at risk for mental health conditions. Survivors of sexual abuse may develop:

Sexual abuse does not only leave psychological scars. It can also have long-lasting health consequences.

A person who is assaulted may sustain bruises and cuts. They could also have more severe injuries such as knife wounds, broken bones, and damaged genitals. Others may develop chronic pain without an obvious physical cause.

Some survivors experience sexual dysfunction and fertility issues. Others may develop sexually transmitted infections. Contrary to myth, it is possible for a sexual assault to result in pregnancy. In cases where a child becomes pregnant, giving birth may be physically dangerous.

Counseling After Sexual Assault and Abuse

People who have survived sexual assault can get help from a mental health professional. Therapy offers a safe, private place to get help without judgment. You do not have to handle your problems alone.