The Last Taboo: Breaking Down the Stigma of Depression 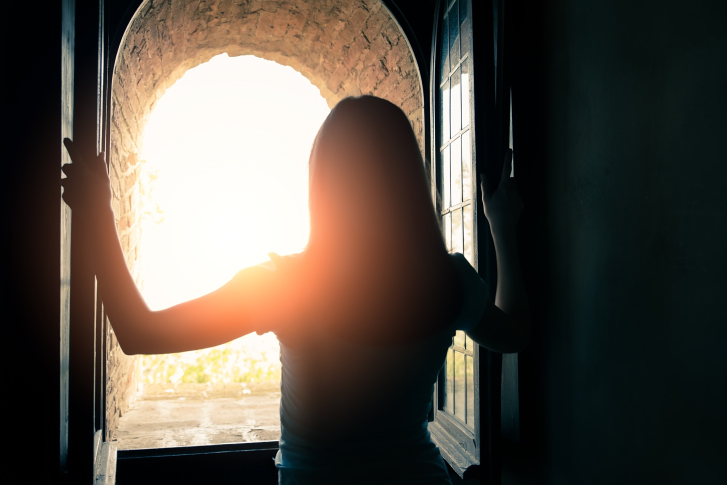 The ignorance about mental health issues that continues to exist among otherwise intelligent individuals is perplexing. In today’s modern world, with continuously increasing tolerance for human differences, many of yesterday’s taboos have become today’s facts of life. Issues from racism to sexual identity have been stridently tackled and, while much work remains to be done, we have come miles. The recent Supreme Court ruling regarding gay marriage is a perfect example of how far we have come.

However, there still remains what some have referred to as “the last taboo.” Namely, depression continues to be one of the most stigmatized mental health issues out there. This is ironic, given that by the year 2020, according to the Centers for Disease Control and Prevention, depression is estimated to be the second most common health problem in the world. Further, because of the unjustified stigma that still exists, a large percentage of those who experience depression will not be treated.

So, what is the missing piece to this puzzle? Why is the message not resonating with the greater population? Why is stigma still so prevalent in our society? As mental health practitioners and social advocates, what can we do to eradicate this social dilemma?

When it comes to obtaining treatment for medical ailments as benign as the common cold, people don’t think twice about running to the doctor, or the acupuncturist, and spending the money on treatments to feel better. So, why do so many who suffer from depression continue to hesitate, despite all of the treatment options available?

In addition to the externalized stigma or discrimination toward those with mental health issues that exists in society, there comes internalized stigma, or self-shame. This makes the experience of mental health issues all the more devastating. Many times, it is the internalized shame that stops people from acknowledging psychological problems and receiving treatment, since many see it as akin to admitting that they are weak or damaged in some way.

According to the U.S. Preventive Services Task Force, a panel that sets treatment guidelines for primary care physicians, an estimated 6% of teens in the United States suffer from clinical depression, yet most go undiagnosed and, therefore, untreated. This information alone strongly indicates a dire need to raise awareness.

But where do we start?

How about with the media? Instead of programs like Criminal Minds perpetuating the stereotype of schizophrenia as a violent disease, let’s have some intelligent programming that humanizes mental health issues. What Will and Grace did for sexual identity, perhaps the same can be done for depression. Since we are a society so attached to the media, why not take advantage of the opportunity to educate people?

Why is it that when we learned about Abraham Lincoln or Walt Whitman in school, we learned almost everything about them except the fact that they experienced psychological problems?

We can also begin in our school system, making mental health education a part of the curriculum. As has been discovered in other areas such as sex education, knowledge can be a powerful tool in prevention. Why is it that when we learned about Abraham Lincoln in social studies, or Walt Whitman in literature class, we learned almost everything about them except the fact that they experienced psychological problems? Why were these facts omitted from the textbooks and class lectures? We need to make stigma a thing of the past and teach our future leaders of tomorrow that it is okay to recognize, and seek treatment for, the experience of clinical depression and other mental conditions.

Before we begin with the masses, let us also first look at ourselves as therapists and mental health caregivers. We must look at our own core beliefs and biases, which can directly affect the work we do. We may be unknowingly perpetuating the stigma of depression and other psychological issues. Change must begin within the mental health community. To change others’ minds, we must first change our own.