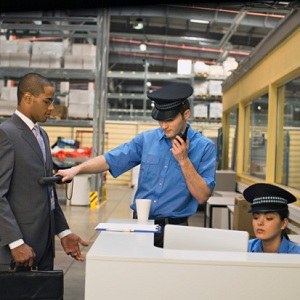 How do Stereotypes Develop?
Stereotypes can be taught directly. Parents may, for example, pass bigotry onto their children by teaching them that all members of a certain group are stupid, criminal, rude, etc. Stereotypes can also be learned passively through media influence. For example, several studies have shown that black criminals are more likely to be shown on nightly news broadcasts. This can subtly encourage people to associate people of color with criminal behavior.

Stereotype Evolution
Stereotypes of a group are typically an institutional form of discrimination. Stereotypes may change as a society changes. For example, women are commonly viewed as less sexual than men, and this stereotype may be used to minimize rape, to excuse infidelity, or to justify poor sexual performance. In previous generations, however, women were viewed as the more sexual sex, and men were warned against the dangerous nature of women’s sexuality. This belief was used to justify keeping women in the home and men’s control over women. Stereotypes typically seem natural to the society that propagates them. While some members of a group may conform to a stereotype, stereotypes are by definition untrue and are social creations.

Stereotype Threat
In some instances, stereotypes may create self-fulfilling prophecies. Several studies have found that when an individual is informed of a stereotype about his or her group, he or she is more likely to act like the stereotype. For example, women who are told that women perform more poorly on math tests than men right before taking a test are less likely to perform well on the test. Even asking a person’s gender prior to taking a test can affect test performance. Thus stereotypes can justify themselves by being self-perpetuating and creating behaviors that may not otherwise occur.