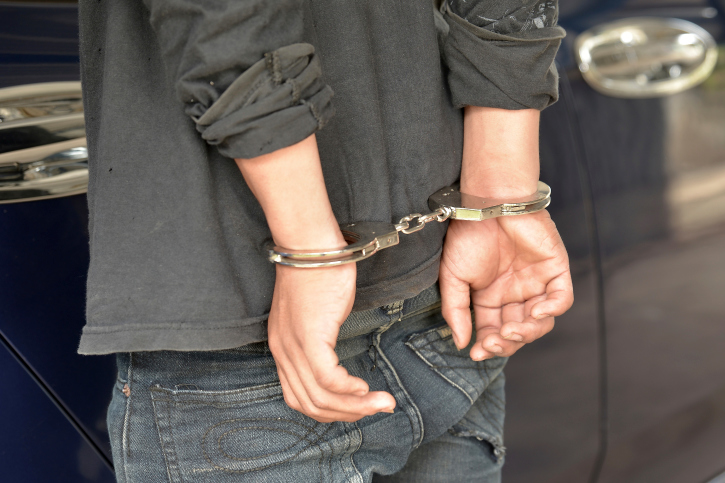 Nearly 100,000 children in the United States are incarcerated, with nearly 3,000 of them facing life in prison. On any given day, about 10,000 youth are incarcerated in adult jails. According to a study published in the Journal of Adolescent Health, a high number of incarcerated children have serious mental health issues. This suggests that many American youth may not have received adequate mental health treatment prior to being incarcerated.

Many incarcerated teens, the research team reports, experience mental health issues because of traumatic or abusive events in childhood, such as sexual abuse or exposure to domestic violence.

Though jails and prisons are increasingly becoming home to a greater number of children with mental health issues, these facilities are far from ideal treatment. Correctional facilities are often abusive environments. A 2012 investigation, for instance, uncovered rampant unprovoked violence by guards against teen inmates, and a lawsuit accused seven guards at the prison of raping inmates. Children who serve their sentences in adult facilities are five times more likely to be sexually assaulted than those in juvenile facilities, and they also have a greater risk of suicide.

Threats of violence, lack of access to loved ones and support systems, rape and sexual assault, and isolation can all compound mental health issues among incarcerated children—most of whom are eventually released. According to the National Center for Youth in Poverty, 95% of children and teens who are arrested serve time for nonviolent offenses. When they are released, they may experience more difficulty readjusting to society than those without mental health issues.

Mental health care services in jails and prisons range from inadequate to nonexistent. Families may experience significant difficulty finding adequate access to mental health care for their children, and in many cases they may be unable to do so. Comprehensive treatment that includes therapy, lifestyle changes, and family support is largely absent from jails and prisons.

Many professionals in the field of adolescent mental health argue that early treatment of mental health concerns may help prevent some youth from committing crimes in the first place and that comprehensive mental health care for children who are incarcerated is likely to reduce recidivism rates.