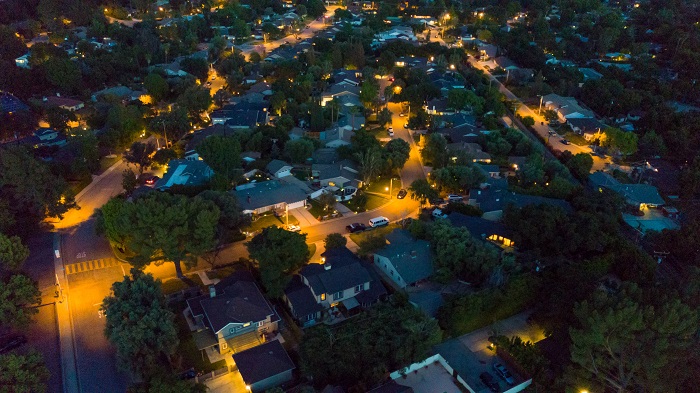 Domestic violence occurs when one partner abuses the other. There are many reasons for the behavior. One motive is to gain control over one’s partner. Domestic violence has different levels of severity. There are also differences in how often it can occur. It may happen in any type of relationship. It can impact family, friends, and others. Domestic violence is also known as intimate partner violence, spousal abuse, and domestic abuse.

It is possible to stop domestic violence or recover from it if you are a survivor. Staying in an abusive situation can have negative long-term effects. But recovery is possible.

Physical violence is only one form of intimate partner violence. An aggressive partner can use many tactics to manipulate and control. Types of domestic violence include:

Who Does Domestic Violence Affect?

Domestic violence research often studies male abusers and female victims. But anyone can be affected. Gender, sexual orientation, age, or background do not keep anyone from experiencing IPV. The effects of domestic violence reach beyond the victims and abusers. IPV affects children, other family members, friends, and the community.

Statistics on domestic abuse reveal that:

Why Do People Abuse Their Partners?

One risk factor for becoming an abuser is particularly strong. This factor is having been a victim of abuse in the past. Other risk factors include:

Repeated physical harm can cause many health issues. The stress of being abused may also have physical effects. Domestic violence can cause the following physical issues:

Domestic violence victims may also have strained connections with others. These people may include health professionals, employers, and social networks.

Physical violence can leave visible wounds. These may or may not be temporary. Intimate partner violence often leaves lasting psychological effects. These may include:

Therapy can help those who experienced abuse work with these issues. Therapists may help abuse survivors learn to manage the effects of abuse. In therapy, healing from the trauma of abuse may occur.

The Cycle of Abuse

In the 1970s, domestic violence researcher Lenore Walker identified a three-part cycle of abuse. This cycle occurs in violent relationships. Those in the relationship rarely recognize the pattern of abuse.

Most experts see this pattern as accurate. But it does not represent every violent relationship. Each cycle can last different amounts of time. It can be important for someone being abused to understand this cycle. Seeing abuse as a pattern may encourage them to leave their abuser.

Leaving an abusive relationship and seeking help may remove you from a dangerous situation. It can also allow you to start healing and rebuilding healthy connections in your life.