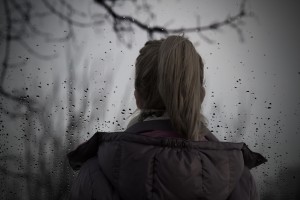 Using person-centered language, which avoids labeling people with mental health diagnoses, can reduce stigma and change the way people view mental health issues, according to a study published in the Journal of Counseling and Development.

How Person-Centered Language Can Reduce Stigma

Although each participant reviewed virtually identical subjects as part of the questionnaire, half viewed statements that used stigmatizing language such as “the mentally ill.” The other half encountered statements using person-centered language, such as “person with a mental illness.”

The participants showed less tolerance for people with mental health diagnoses when the statements did not use person-centered language. The students, counselors, and counselors-in-training showed higher degrees of authoritarian and socially restricted attitudes when presented with non-person-centered language. The non-student adults who read non-person-centered statements were less benevolent toward people with mental health diagnoses. They also showed a lower community mental health ideology. This ideology is associated with less restrictive treatment, more integration, and community treatment instead of institutionalization.

How to Talk About Mental Health