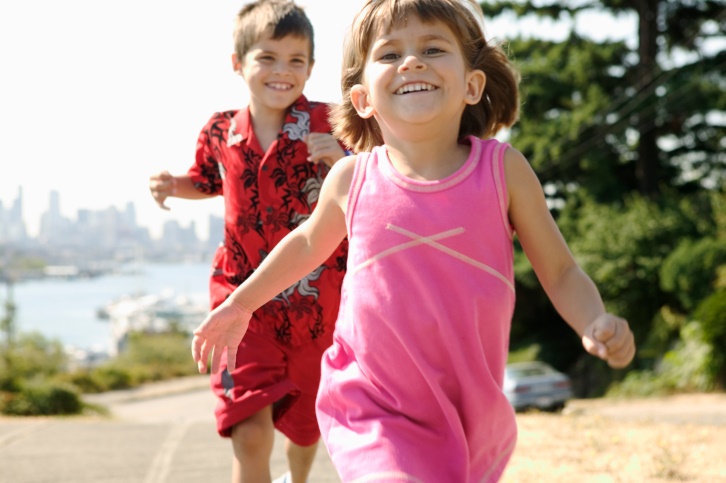 Circle, circle, dot, dot … if you know how the “vaccination” ends, then you’re just like millions of other people who grew up fearing the dreaded “cooties.” Cooties may not be real, but the emotions that cause children to manufacture invisible bugs certainly are. A small study published in the Journal of Cognitive Neuroscience has uncovered the brain signals associated with cooties.

Does Gender Matter for How Kids Assess Peers?

Researchers began by asking 93 children questions about their attitudes toward peers of the same and opposite sex. They also used functional MRI scans to monitor the brains of 52 participants as they viewed photos of other children.

Researchers found that, in children ages 4 to 7, the amygdala sends more signals in response to photos of opposite-sex peers. These children also ranked same-sex peers more positively, ascribing more positive adjectives even to same-sex children they’d never seen or met. In children nearing puberty (ages 10 to 12), though, researchers noted no gender-based differences in their reaction to peers.

The amygdala plays a number of important roles, but brain research suggests that one of its functions is to react to new things in the environment. In this way, it serves as a sort of “threat detector.” In very young children, opposite-sex peers may be perceived as a threat. Thus, the behavior of the amygdala may help explain the cooties phenomenon that tends to take hold of very young kids.

This doesn’t mean that the brain causes kids to believe in cooties or that cooties are an inevitable part of childhood. But it does suggest that kids may view opposite-sex peers as greater threats, especially in early childhood. As children develop more opposite-sex friendships and become less rigid in their attitudes toward gender, the need for cooties “shots” and the perception of opposite-sex peers as threatening may wane.

This aligns neatly with previous research into gender development in kids. When children first become aware of sex and gender, they may not realize that it’s permanent. Thus, they associate stereotypically gendered behavior—makeup and dresses for girls, football and swords for boys—with biological sex. Some children may not understand that a boy can act like a stereotypical girl but still remain male. This might help explain why kids perceive opposite-sex peers as a threat, and why they feel compelled to “inoculate” themselves.