Drinking in Adolescence May Lead to Lasting Genetic Changes 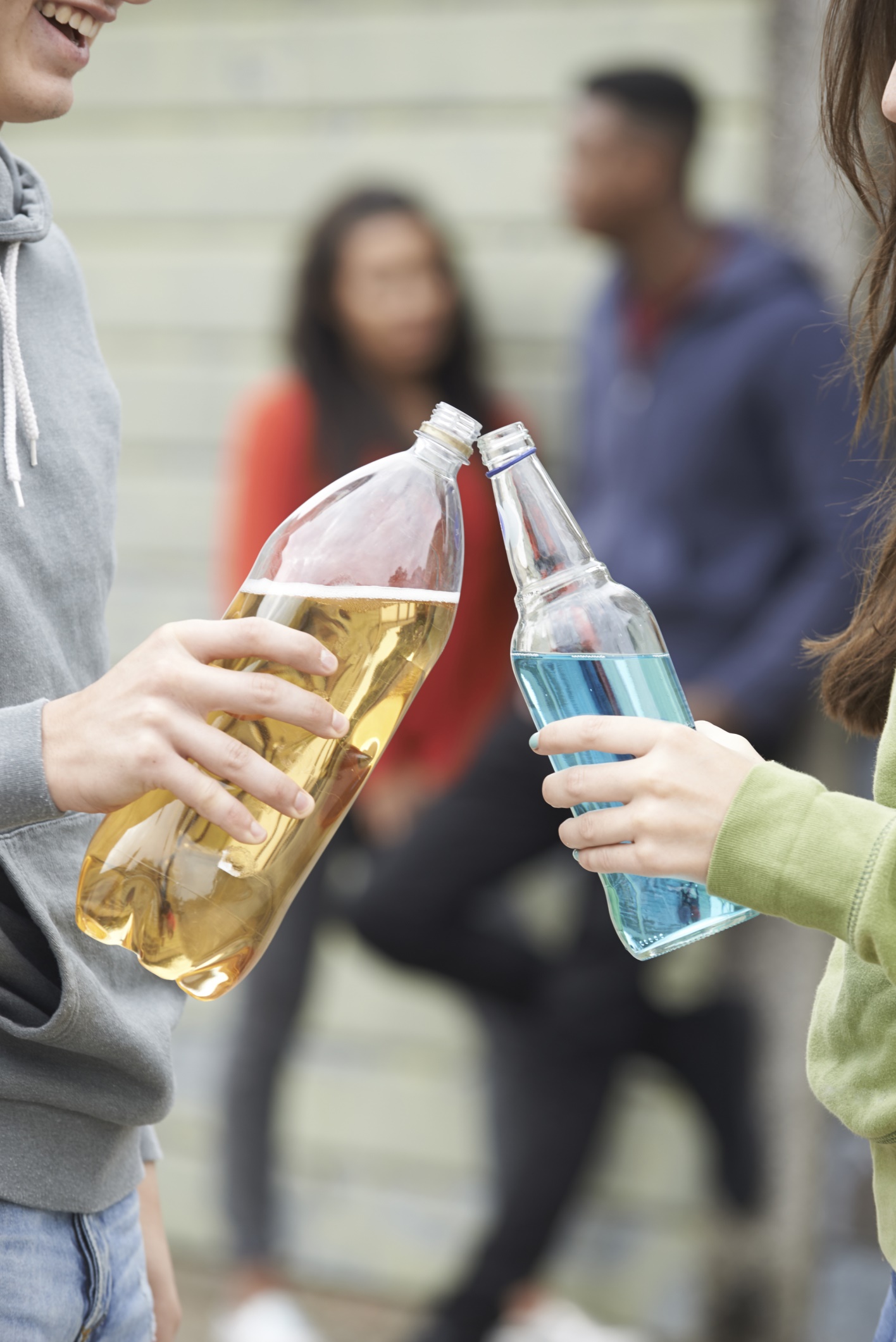 When you contemplate genetic behavioral tendencies, you might conceive of these behaviors as immutable. After all, the thinking goes, we can’t change our genes—or the way they affect us.

The truth is much more nuanced than this deterministic view might suggest, especially for developing adolescent brains. An animal study published in Neurobiology of Disease argues that binge drinking might change teens’ behavior by slowly changing their genes.

Researchers often rely on rats to model human biology and behavior, since rats grow and develop quickly and have similar body structures. Research on animals doesn’t always prove applicable to humans, but animal research can offer a starting point for exploration. Researchers in this study relied on 28-day-old rats as models for adolescent drinking.

To evaluate the effects of drinking on teens, researchers gave the rats alcohol two days in a row, followed by two days of abstinence. They repeated this pattern for 13 days in an attempt to mimic teen binge drinking. Thereafter, researchers continued to offer the rats both alcohol and water.

In adulthood, the rats that had been exposed to alcohol continued to consume more alcohol than those that did not binge drink.

Researchers examined the rats’ brains for clues to their behavior. They found higher levels of a protein called HDAC2. This protein causes DNA to wind more tightly around histones, the proteins that help order and package DNA. Researchers also found that a gene used to form new nerve synapses had a lower rate of expression in the rats that consumed alcohol. This means that the alcohol may have changed not just the rats’ brains, but also their genes. The result was decreased nerve connectivity in the amygdalae of alcohol-drinking rats. The amygdala is thought to play an important role in memory, emotion, and learning.

Epigenetics is the study of how environmental influences within and outside of the body change the behavior of genes. The study’s authors argue that their work points to an epigenetic process through which alcohol can fundamentally alter teens’ brains and behavior.