Older Adults May Be Better Learners Than Young Adults 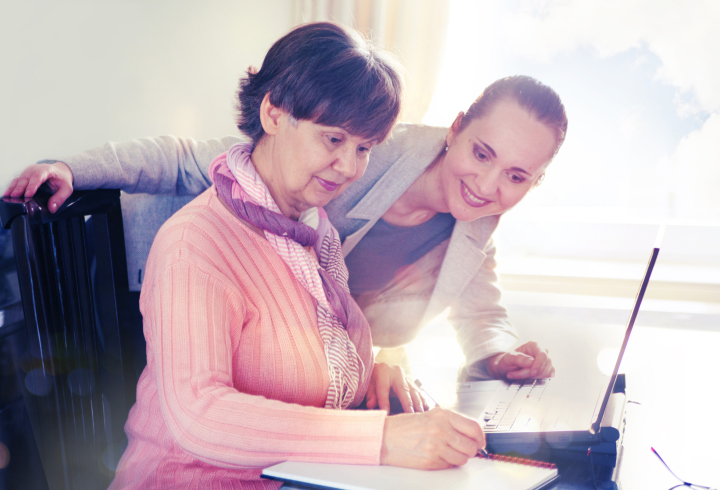 Older adults may be better than young people at correcting mistakes, according to a study published in Psychological Science. The research contradicts common stereotypes about learning, including the notion that older people are less able to learn than young people.

Researchers wanted to look at both brain activity measures and behavioral components of learning. They recruited 44 young adults around age 24 and 45 older adults around age 74. None of the participants had a history of neurological or psychiatric issues.

Researchers fitted the participants with an electroencephalogram (EEG) cap, then presented them with a series of general knowledge questions (for example, “Which ancient city was home to the Hanging Gardens?”). The investigators encouraged participants to guess when they were unsure, but saying “I don’t know” was also an option. Each participant rated their confidence in each answer on a 7-point scale. Researchers then gave them the correct answer while measuring brain activity.

Older adults got 41% of the questions correct, and younger adults answered 26% correctly. Both groups reported greater confidence in the answers they got right, but older adults reported higher overall confidence in their answers. Older adults also corrected more of their errors in the second trial, suggesting the older age group may be more likely to learn from previous mistakes.

Age, Learning, and the Brain

In total, older adults corrected more of their mistakes than younger adults, suggesting they may be more adept at updating their existing knowledge with new information than the stereotype about older adults’ cognitive abilities implies.