If You Say This and You’re Not on the Autism Spectrum, Stop 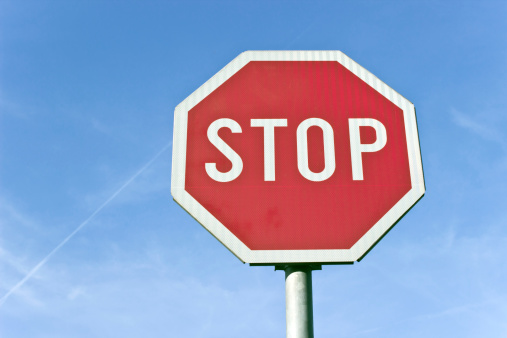 Somehow, in recent times, the term “aspie” has jumped tracks from a being an insider’s term of endearment to an all-purpose adjective used to describe quirky or geeky aspects of one’s own or another individual’s personality: “I couldn’t wait to get home and read more of that astrophysics book. How aspie is that?”

Is there anything wrong with that? Well, yes. And no.

If you really are on the autism spectrum—at the “high” end, where the diagnosis is Asperger’s Syndrome (AS) or high-functioning autism (HFA)—you might find usages of this nature confusing. They might even feel derogatory.

Before I go further, let me say I am not a button-pushing, “that’s offensive” kind of person. I’m not on a rant here. But there is room for sensitization with regard to the throwing around of the term “aspie” that would serve us all well. My observations come from working with many individuals who are on the spectrum. This is important to them.

The aspects that distinguish a person on the spectrum from one who is not are related to structural differences in the brain. For people on the spectrum, these differences make living in the neurotypical world a minute-by-minute challenge. Figuring out subtexts and metamessages in conversations and other forms of communication is exhausting, and always bears the risk of failure. Sharing a three-dimensional, visual way of thinking with those whose thought patterns are more linear is exhausting. Understanding social and work expectations that are not explicit is exhausting.

When a person with Asperger’s/high-functioning autism calls things aspie, you can bet he or she knows exactly what it means. But that’s not an invitation to co-opt (and quite possibly misuse) the term.

Sometimes, due to misreading context and expectations, people on the spectrum make what is viewed as a social mistake. Is that an “aspie” thing?

Sometimes, a person on the spectrum has a deep interest in a topic that is not generally understood or even valued by other people. Is that an “aspie” thing?

Who among us has not been in a social situation in which we did or said something we later regretted? Who among us is without an interest, habit, or hobby that might not be considered mainstream?

If you have friends on the spectrum and they use “aspie” in reference to themselves, be careful. When a person with Asperger’s/high-functioning autism calls things aspie, you can bet he or she knows exactly what it means. But that’s not an invitation to co-opt (and quite possibly misuse) the term.

Do you know what it means to the person with AS/HFA who uses it to describe himself or herself? If you don’t, ask. That’s what I meant above when I suggested that use of the term isn’t entirely bad. It can open up a conversation that could be instructive to everyone involved.

I would bet that once you hear a person on the spectrum give his or her definition of the term “aspie,” you won’t be throwing it around casually anymore. You might even feel an urge to help other neurotypical individuals who use it to understand what it means to those for whom it matters most.