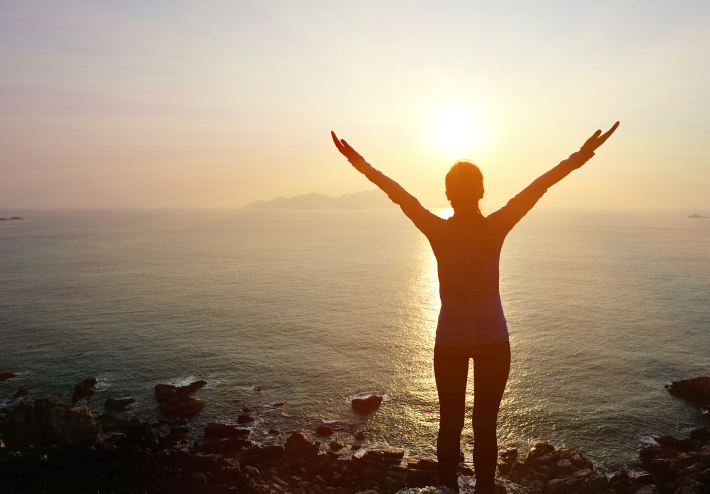 This therapeutic process assumes a person’s intrinsic qualities reflect universal qualities of love, wisdom, serenity, and power, and qualified practitioners of the approach work to help individuals evolve toward a greater expression of these innate qualities.

The Development of Core Energetics

Core energetics was founded in the early 1970s by John C. Pierrakos, a medical doctor. The approach is grounded in the beliefs and teachings of doctors, scientists, and philosophers who support the existence of a positive, creative force within humans. The approach is strongly influenced by the work of Wilhelm Reich, who believed blocked inner energy could shape the body and give rise to negative life patterns. Pierrakos, like Reich, believed all human impulses are fundamentally good and that these impulses should be encouraged in order to facilitate healing.

Pierrakos was both a patient and student of Reich before co-creating bioenergetic analysis—a form of body psychotherapy—with fellow student Alexander Lowen. Together, they established the Bioenergetics Institute in 1955, building on the work of Reich to develop their new approach. They introduced the idea of grounding—having an energetic connection to the earth—in order to foster a sense of inner security for people in therapy. Pierrakos and Lowen also saw the benefits of working with people who were in an upright position (rather than reclining on a couch). They realized an upright position enabled a wider range of movements, which in turn facilitated better energy flow.

Pierrakos’ wife, Eva, introduced him to the spiritual principles of the Pathwork, and this exposure helped him discern the connection between psychology, medicine, and religion. He eventually separated himself from bioenergetics and collaborated with his wife in order to pursue his own ideas of how to better assist the people in his care. Pierrakos integrated the body therapy techniques of bioenergectics with the spiritual concepts of the Pathwork and formed Core Energetics. In 1973, Pierrakos established the Institute of Core Energetics in New York City.

The Three Layers of Personality

The Four Phases of Core Energetics

Proponents of the core energetics approach believe internal energy blocks and a lack of awareness of the different aspects of personality may result in maladaptive thoughts, feelings, and behaviors. Core energetic therapists seek to remove these blockages and foster awareness by employing a four-phase process during therapy. Steps in the process include penetrating the mask, transforming the lower self, centering in the higher self, and connecting to the universal life plan.

The process may be likened to a journey of self-discovery, with each phase progressing organically to the next.

Breaking through the mask in the first phase may be daunting, as some of those in therapy may identify themselves by the mask. This step may be less challenging for individuals who realize everyone has a mask and that theirs may no longer be satisfying their needs, though it was able to do so in the past. A Core Energetics therapist can also explain how masks distort innate qualities of the higher self and help people in therapy realize this layer of personality often needs to be penetrated before those natural qualities can emerge.

The second phase of the process involves transforming the lower self. As this layer contains impulses and emotions people often try to separate and hide from others, venturing into the lower self may be particularly challenging. In this phase, those in therapy can address past wounds and often develop remorse for any wounds they have inflicted on others. During this phase, it may be helpful to remember all people possess a lower self. Honesty with one’s inner self and courage are typically necessary in order to reveal all aspects of one’s personality. However, a therapist may be able to provide reassurance by reminding people in therapy the journey does not end at the lower self but continues to the higher self. This knowledge may motivate individuals to continue with the therapeutic process. Before this step, however, therapists will typically evaluate whether people in treatment are ready for exposure to the lower self, as this exposure may have negative effects on those experiencing such concerns as suicidal ideation or posttraumatic stress.

“Centering in the higher self,” the third phase of the process, represents a natural progression from the second phase. Energy previously used to repress unwanted emotions in the mask and lower self becomes available for grounding and wielding by individuals in treatment. This energy may be expressed in the psyche and the body, and it aims to facilitate the free expression of the creative higher self.

The fourth and final phase is known as the universal life plan. At this stage the personal connects with the universal. Essentially, the goal of this phase is for people in therapy to become aware of the interconnections between all life forms. The principle of reciprocity also comes into play during this phase: the more people continue to evolve, open up, and express what is at their core, the more they contribute to the universe and the stream of life.

Energy and consciousness are the chief components of Core Energetic theory. Good health is dependent on the energy flow between body, mind, emotions, will, and spirit, and a therapy session will often involve the application of a variety of therapeutic techniques in order to address the flow of human energy, increase personal awareness, and heal the mind and body.

While verbal communication plays a major role in therapy, Core Energetics practicioners also use the physical body as a vital tool for making diagnoses and gauging treatment. Many types of therapy treatment involve the person in treatment reclining on a couch, but in Core Energetics therapy, individuals are encouraged to stand upright and ground energy through their feet and legs. This position symbolizes an awareness of the present, making contact, and taking responsibility by standing on their own two feet. 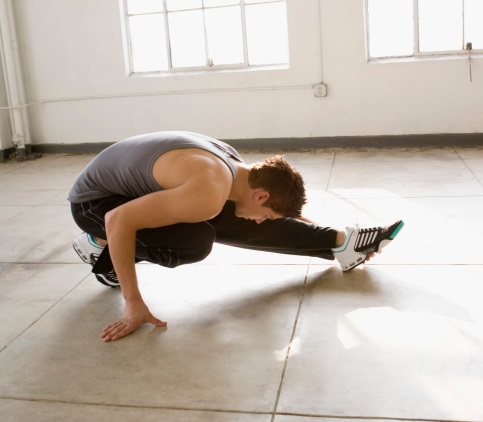 Core Energetics, which strives to help those in therapy achieve transformation through self-discovery, can be used to treat a range of mental, behavioral, and even physical health issues associated with repressed emotions. The process may be difficult at times, but it has been shown to facilitate immense physical and emotional healing through the realization of deep-seated emotions and feelings.

This method has been shown to benefit those seeking treatment for:

The first two years of the program help the practitioner-in-training engage intellectually, emotionally, and physically with the tenets of Core Energetics. The pre-clinical section of the program, meant to help applicants develop a felt sense of their personal energy system and its functions,  is highly experiential. During the final two years of the program, applicants receive training in clinical techniques, knowledge, and practical support. Trainees work with a supervisor and see a limited number of individuals in therapy sessions during their third year. The fourth year focuses on specialized areas and group work.

To become a certified practitioner, trainees are required to:

Limitations and Concerns of Core Energetics

The assumption that all individuals are inherently true, real, and good at their core may be an oversimplification of the human psyche. Additionally, some individuals may find it difficult to reconcile the spiritual component of Core Energetics with preconceived ideas of what effective therapy involves. People experiencing a severe or chronic mental health concern characterized by cognitive decline—such as schizophrenia or dementia—may not see improvement from this form of therapy. Finally, while clinical reports testify to the effectiveness of the theory, empirical evidence supporting the approach is lacking at present.