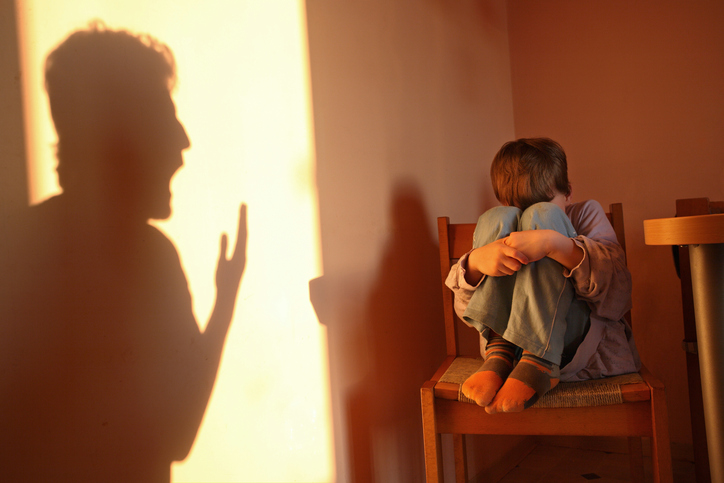 Emotional abuse is a form of manipulation used to maintain control in a relationship. This type of abuse may include verbal attacks, humiliation, intimidation, bullying, and isolation. It can cause deep emotional harm that may last for years.

Abuse is often defined as threatening behavior designed to subjugate another human being. Emotional abuse uses negative feelings like fear, guilt, and shame to control a person. Common tactics include insults, threats, coercion, and criticism. Another common technique is gaslighting, in which one person convinces the other to doubt their own memories. Emotional abuse can overlap with physical and sexual abuse, or it can appear on its own.

In some relationships, partners might emotionally abuse each other. In other relationships, the abuse goes one way. Abuse may wax and wane, being more frequent or intense at some times and less intense during other periods.

Emotional abuse can be difficult to identify if it is not blatant. Some people excuse their abuser’s behavior, blaming it on a bad mood. Since emotional abuse often causes low self-esteem, the person may think they deserve their poor treatment. If someone experiences gaslighting, they may even believe they imagined the abuse.

A person's behavior may fall into the category of emotional abuse when:

Surveillance is a common tactic in emotional abuse among intimate partners. Many abusers look through their partners’ emails and texts without their knowledge. In a 2014 study by NPR, 75% of domestic violence shelters helped individuals whose abusers eavesdropped on them using hidden mobile apps. Some people who abuse hide their surveillance, using it to make sure the partner is being loyal and compliant. Others use the surveillance as a gaslighting tool, taunting the victim with knowledge of private conversations with doctors and family members. 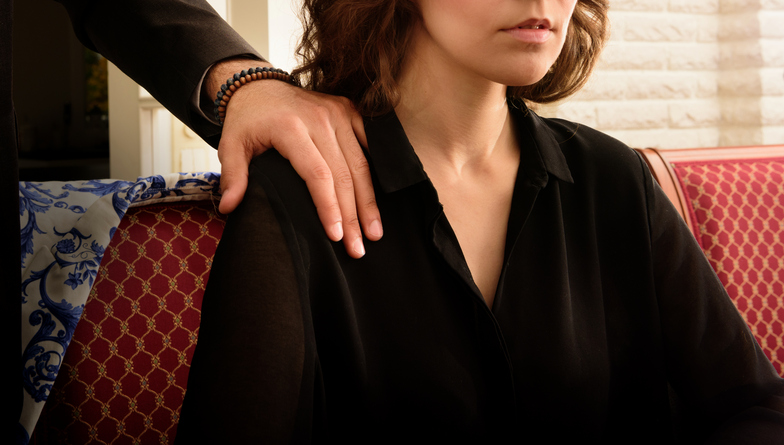 Through surveillance and intimidation, one partner often becomes isolated from the community. A person committing abuse might spread rumors about the partner to ruin their reputation. Or they may forbid the partner from seeing certain people. The partner may comply with demands to “prove” their loyalty.

If an abuser cannot use fear, they may weaponize affection instead. If a couple has children together, one person may guilt-trip their partner into staying “for the kids’ sake.” Other abusers might insincerely threaten suicide if their partner tries to leave. Often the recipient feels they must endure abuse to protect the people they love.

People who emotionally abuse others within LGBTQ+ relationships may use societal prejudice to gain more power. Some individuals may threaten to “out” a partner’s LGBTQ+ status to family members and employers. Others may try to isolate a partner from the LGBTQ+ community by questioning their identity. They may claim the partner isn’t truly homosexual because they had a straight relationship in the past, or that they aren’t feminine/masculine enough to “count” as transgender. Since LGBTQ+ individuals often have limited social support, they are vulnerable to such isolation.

Children are especially vulnerable to emotional abuse. Young children may not realize an adult’s abuse is unusual. They may feel responsible for their parents’ behavior: if only they were better children, then their parents might be more loving.

Some adults take advantage of a child’s inexperience to gain control. A caregiver may make demands that exceed a child’s developmental abilities. They might penalize normal childhood behavior such as play and curiosity. Denying a child affection and daily care can also count as emotional abuse.

Since emotional abuse leaves no physical marks, it can be difficult for outsiders to spot. Making matters worse, children are often conditioned to obey adults. Abusers can easily coerce them into silence. The child may also be loyal to the adult and stay silent out of affection.

However, abuse is not impossible to notice. If a child-adult pair consistently shows the following warning signs, emotional abuse may be a concern:

It is important to note that any one of these signs does not prove emotional abuse is occurring. Some children are naturally mature or stoic. Stress may cause a parent to punish a child more harshly than normal. But if a child’s behavior has suddenly shifted, or the parent acts hostile on a regular basis, there may be cause for concern.

If you think a child is being abused, you can call your state’s Child Protective Services to investigate. You can also call the Childhelp National Child Abuse Hotline at 1-800-4-A-CHILD (1-800-422-4453).

People with a disability can also be vulnerable to emotional abuse. They are often socially isolated due to their conditions. Some live in group homes and have limited access to outside help. If a person has an intellectual disability, they may struggle to report the abuse or to get people to believe them. 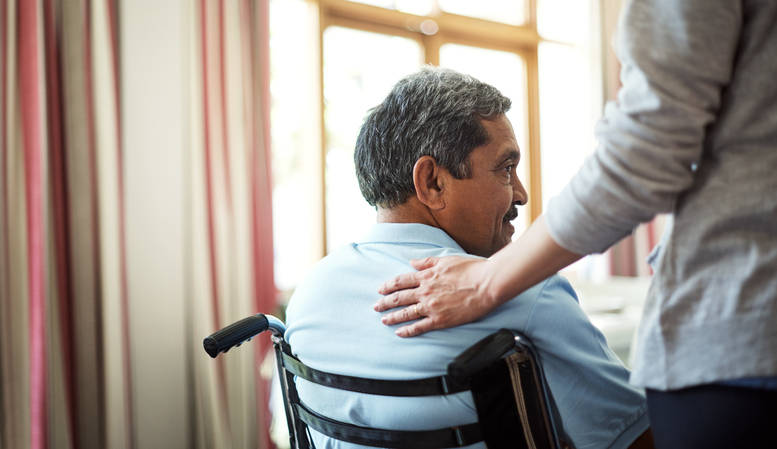 Gaslighting is common in these situations. Some abusers may accuse the person of exaggerating their symptoms and provoking the abuse. Others pretend the behavior never happened and blame the person’s agitation on their disability.

Often a person’s caregiver and abuser are one and the same. These situations are especially risky, since the person with the disability may be dependent on their caregiver for basic needs. An abuser might hide assistive devices or cancel doctor visits if the victim isn’t obedient. They may also deny basic care such as bathing or cooking. A recipient of abuse might feel they have no choice but to endure maltreatment for their own survival.

Emotional abuse often goes hand in hand with psychological distress. A person committing abuse and a recipient of abuse are both likely to experience mental health concerns.

A person who is emotionally abused often experiences mental health concerns. They may develop difficulties sleeping, eating and food issues, and substance abuse habits. Depression, anxiety, and obsessive-compulsive behaviors are also common. Someone may even engage in self-harm or have thoughts of suicide.

Narcissism, stress, substance abuse, depression, and anger management issues can all lead a person to become abusive. If someone experienced abuse as a child, they might model those behaviors in their own parenting. However, none of these factors guarantee a person will become abusive. Plenty of abuse survivors grow up to be supportive parents. Likewise, not all people who abuse others have mental health concerns or traumatic pasts.

Even if an abuser has a mental health condition, a diagnosis does not rid them of responsibility for their own actions. It is merely an explanation for why the behavior may be occurring. It is possible to seek therapy to treat abusive tendencies and behavior, but only if a person truly wants to change.