Why Some Couples Choose Not to Get Married 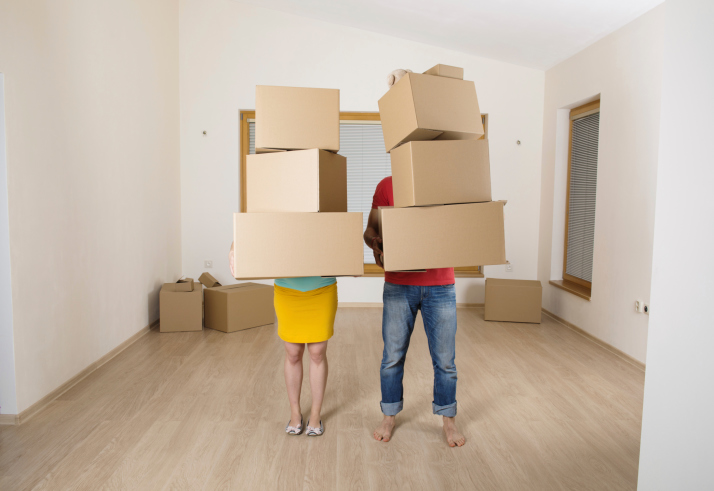 Not all couples plan for a trip down the aisle. Even couples who have been in a relationship for years may choose to forgo tradition and not get married.

A 2011 analysis of United States census data conducted by the Pew Research Center found only about 51% of American adults are currently married—a record low. Compare these statistics to the 72% of American adults who were married in 1960, and some social trends may begin to emerge.

A Shift in Public Attitude About Marriage

With numerous studies suggesting healthy marriages promote physical well-being, boost mental health, and protect children from social and educational problems, the following questions may arise: Why do some couples choose not to get married? And what living arrangements are replacing marriages in 21st century America?

Data from the Pew Research Center analysis suggests age and public attitudes may play significant roles in the current trend to remain unmarried. Of all Americans ages 18-29, only 20% are currently married, compared with 59% in 1960. Whether young adults are completely abandoning marriage or temporarily delaying it is not yet clear. However, evidence suggests young adults today may be focusing on furthering their education or seeking to establish a social foundation before considering marriage. The analysis reveals an increase in the number of college graduates who decide to marry later in life.

Public attitudes toward marriage are also changing. While marriage may have been expected in the past, the current perception is somewhat mixed, with a growing number of people viewing marriage as unnecessary, said Lori Hollander, LCSW-C, BCD, an expert in relationships and marriage. A 2010 Pew Research survey reports almost 40% of Americans believe marriage is becoming obsolete.

What factors have contributed to this public shift in perception? The increasingly sophisticated desires of modern-day adults, coupled with the drive to fulfill these desires with as much freedom as possible, may be influential. Bob Hollander, husband of Lori and a relationship therapist for more than 25 years, suggests people simply want more out of life and love.

“Happiness is no longer just about having a full-time job and keeping the bills paid,” Bob Hollander said. “We now see people who are looking beyond mere survival, and the needs that are being met are simply more sophisticated.”

People in the past may have viewed marriage as an effective way to start a family, build financial stability, or gain happiness, but many modern-day adults are able to meet those needs without a marriage license.

In recent years, single-parent households, single-person households, and cohabitation have all become more popular. Whether the intention to marry is present or not, couples are now moving in together before marriage more than ever before. This trend may be attributed to multiple factors, including:

Tools for a Successful Relationship

People in the past may have viewed marriage as an effective way to start a family, build financial stability, or gain happiness, but many modern-day adults are able to meet those needs without a marriage license.More than half of Americans surveyed believe marriage does not make a difference in having a fulfilling sex life, being financially secure, feeling happy, reaching a desired social status, or getting ahead in a chosen career.

Stuart B. Fensterheim, LCSW, a specialist in emotionally focused therapy, relationships, and marriage, explains the changing nature of beliefs about healthy relationships.

“For years, people have lived with the idea that relationships are one big guessing game,” Fensterheim said. “On top of that, so many folks now fear that they will have to give up something that they love in order to sustain a marriage. Healthy partnerships are just not that way.”

Married or not, there are many resources available that may help build a healthy, happy, and lasting relationship. Couples counseling can help take the guesswork out of relationships, set realistic expectations, and teach the skills needed to enable love to grow. Individual partners may also seek the assistance of a qualified therapist if they are experiencing specific personal challenges.