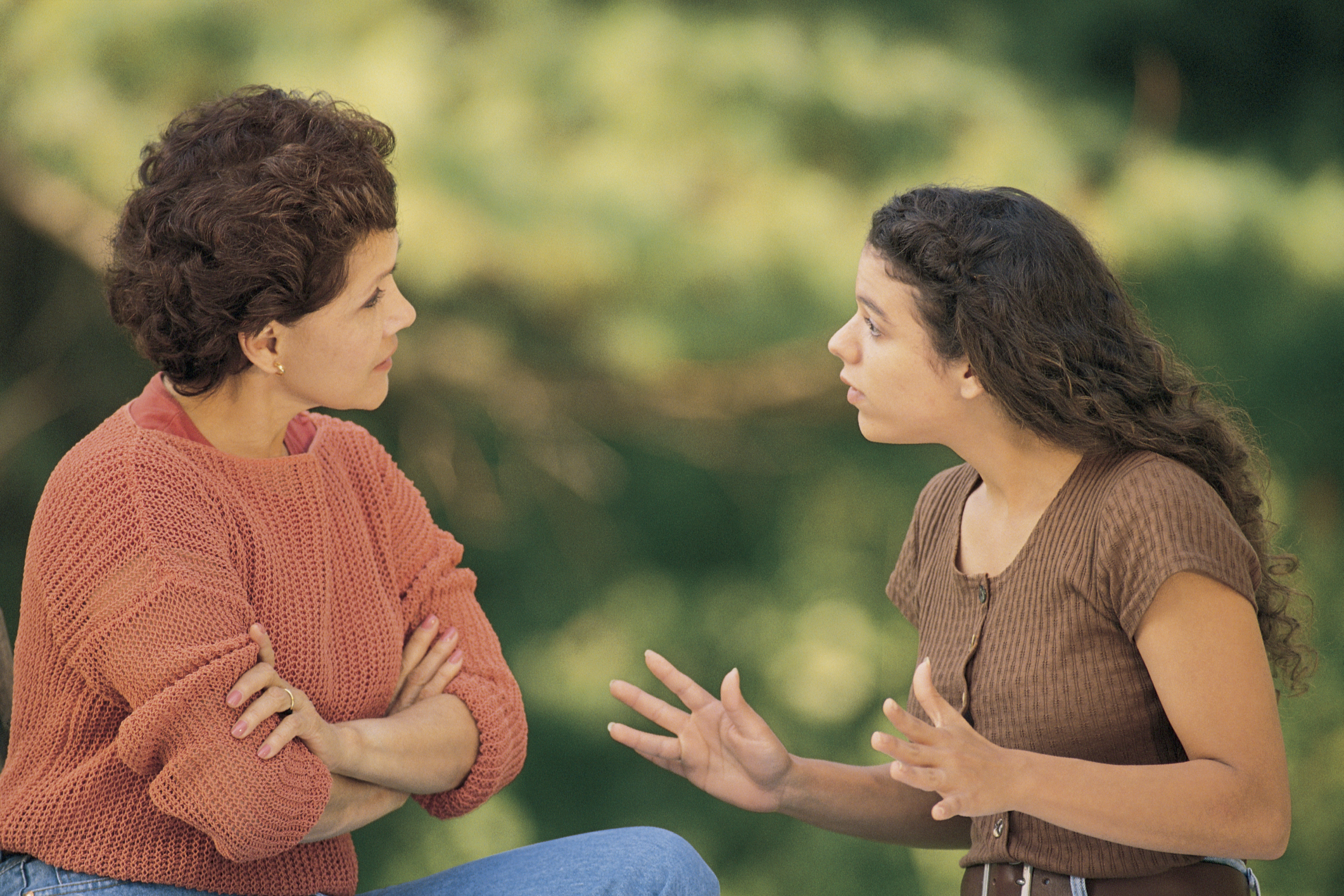 College students whose parents attempt to control them through guilt, shame, or manipulation may cope with their stress by being mean to their peers, according to a study published in the Journal of Youth and Adolescence.

Jamie Abaied, a University of Vermont assistant professor of psychological science, and her colleagues recruited 180 college students, most of whom were female. College students are often still financially or emotionally dependent upon their parents, the researchers say, so parenting style can continue to influence them even when they reach legal adulthood.

Each student completed a questionnaire about their parents’ behavior. Parents who engaged in behavior such as withdrawing money or criticizing their children were deemed highly controlling. The use of digital technologies such as texting and social media may further controlling behavior because it allows parents and their children to stay in constant contact. Thus parents no longer need to see or live with their children to manipulate their behavior.

Researchers also interviewed the students, inquiring about painful interactions with loved ones such as boyfriends or girlfriends. As the students discussed the event, researchers recorded their sweat levels as a way to measure emotional distress. Students with higher levels of stress were more likely to react in aggressive or impulsive ways, such as sending a mean-spirited text or email.

In 2015, another study found children of less controlling and warmer parents were happier.