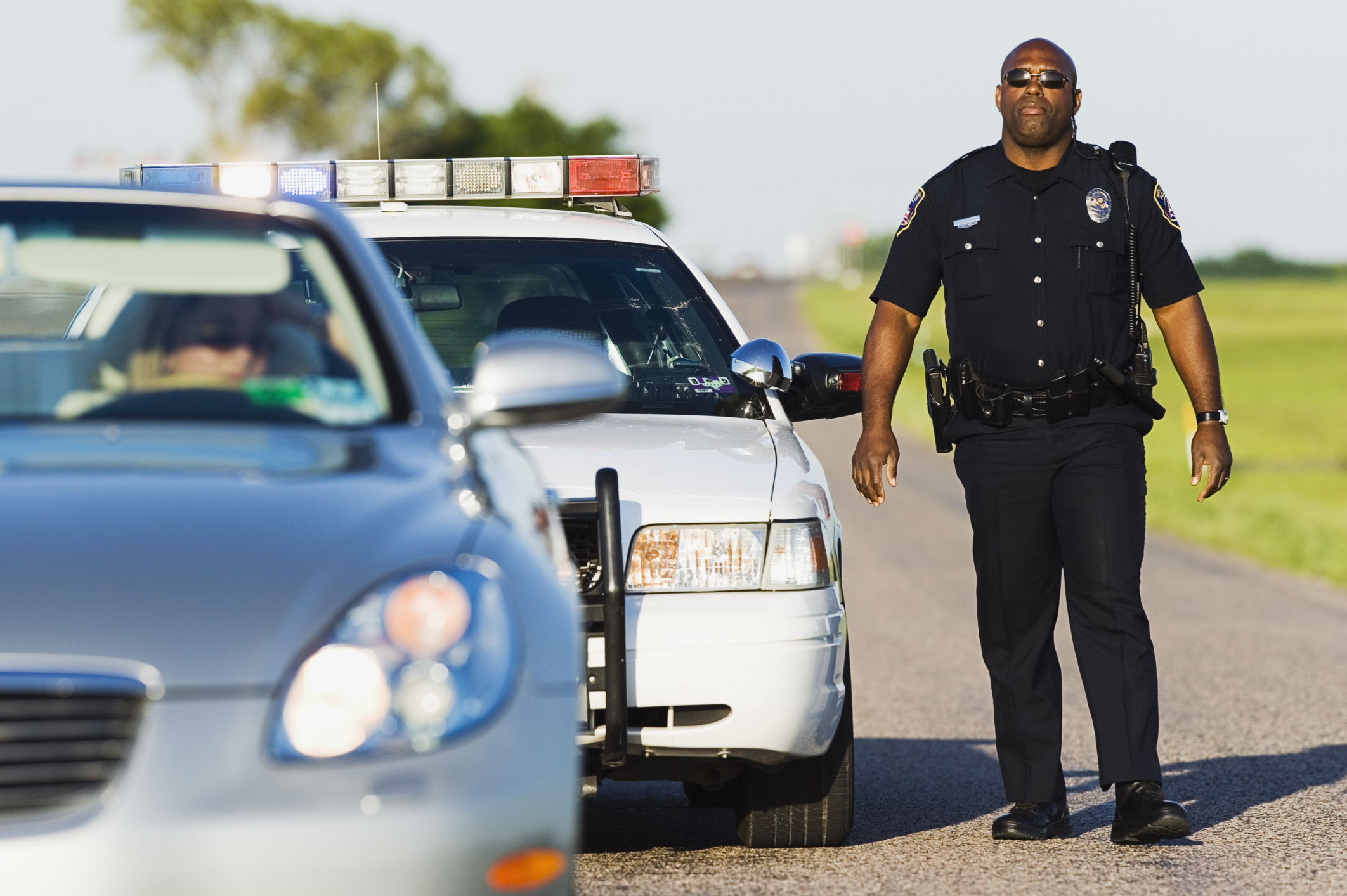 Community-oriented policing and transparent decision-making are among several strategies that may boost public trust in police, according to a new study published in Psychological Science in the Public Interest.

Research shows public trust in the police has far-reaching social effects. People who trust the police are more likely to obey the law, report crimes, and willingly serve as witnesses during trials.

Researchers evaluated the effectiveness of a range of policing tactics. Their research showed a “broken windows” approach to policing—which prosecutes petty crimes based on the theory that these crimes support an environment where more serious crimes can occur—may slightly reduce crime, but can also erode trust in police. The researchers suggest public perception of police legitimacy is key for improving relationships between officers and the communities they serve and for reducing crime.

However, the researchers also say crime reduction and quality service may not be enough. Instead, public perception of police is most heavily influenced by the extent to which people believe police make fair decisions and treat people fairly.

To accomplish this goal, the researchers suggest police focus on four points: