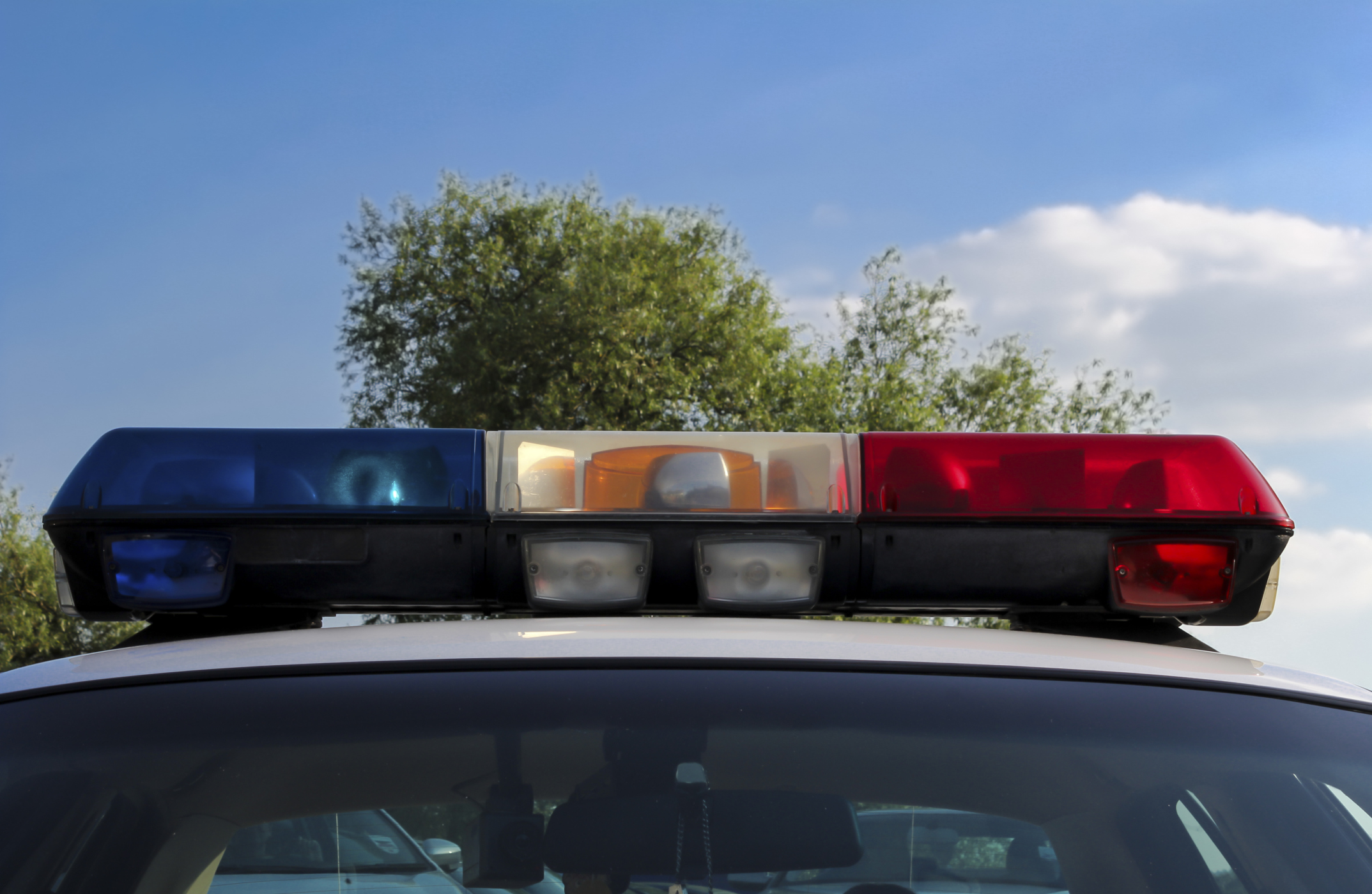 As protests across the nation continue to draw attention to use of force by police, some people have suggested body cameras could increase transparency and accountability among officers. Little evidence exists to support the perceived advantages or disadvantages to implementing the cameras. A study published in the American Journal of Criminal Justice is the first to look at how law enforcement leaders feel about the use of body cameras. Law enforcement attitudes could be critical to making body cameras mainstream because law enforcement leaders are typically the ones in charge of implementing new policies.

Research suggests people with mental health issues are disproportionately affected by police violence. For example, a study of police shootings in Maine found 42% of shooting victims—and 58% of those who died from their gunshot injuries—had a mental health condition.

How Do Police Feel About Body Cameras?

Researchers from Florida Atlantic University surveyed 27 law enforcement agencies in Sunshine County about attitudes toward body cameras. Most surveyed agencies were not currently using the cameras, and all participants were in leadership positions.

Though law enforcement officers thought body cameras would not change police behavior, other research suggests otherwise. A 2015 study of a Florida police department that began using body cameras on half of its officers found the average number of use of force incidents dropped from 3.5 to 1.6 per year after the cameras were implemented. The number of officers receiving citizen complaints for excessive force dropped from 0.26% to 0.09%.

Research shows a majority of the general public also wants officers to wear cameras. The 2015 Policing Perspectives Research Report found 60% of respondents believed the use of body cameras would improve relations between police and citizens.