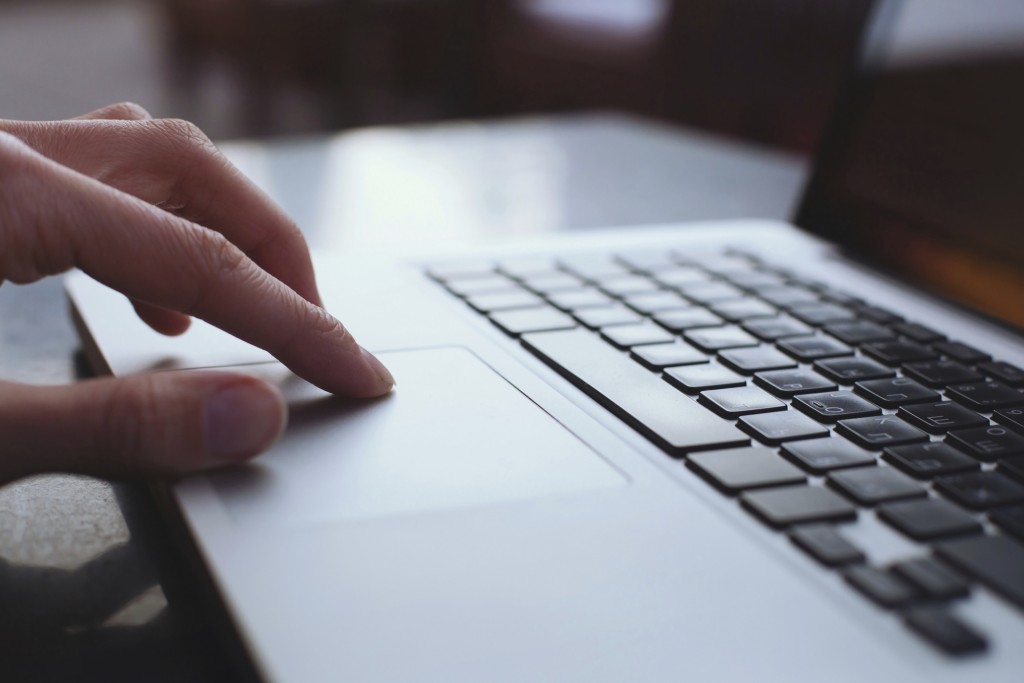 If it is not OK with you, then it is not OK in your relationship. When one or both parties have an issue with pornography use, it needs to be addressed.

Of course there are relationships in which pornography use is mutually condoned and enjoyed. But if your relationship isn’t one of them, you might be thinking, “What do I do now?”

If you feel like your partner’s pornography use is a violation of trust, like it is some sort of infidelity, or feel disgusted and hurt, try these suggestions:

Pornography use can be a sensitive topic for many because it involves intimate and personal acts. It can trigger insecurity, mistrust, anxiety, and depression. It’s OK if you are not OK with your partner looking at pornography. Just because it is common does not mean that you must be OK with it. Just as you have other rules in your relationship, talking about pornography use will help clarify your values as a couple and your expectations intimately.