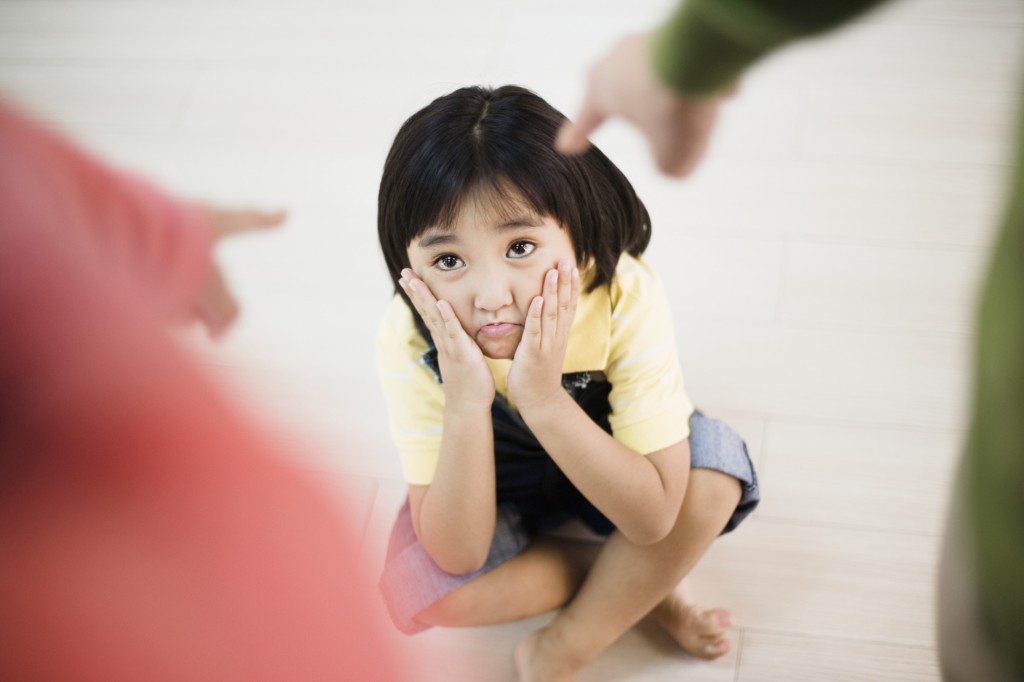 “Discipline just doesn’t work for my child! We have tried everything and nothing works!”

Does this sound familiar? Are you frustrated that timeouts, positive reinforcement, or even threats don’t seem to be effective at addressing your child’s oppositional behavior? Here are five reasons your attempts at discipline may not be producing the results you would like: