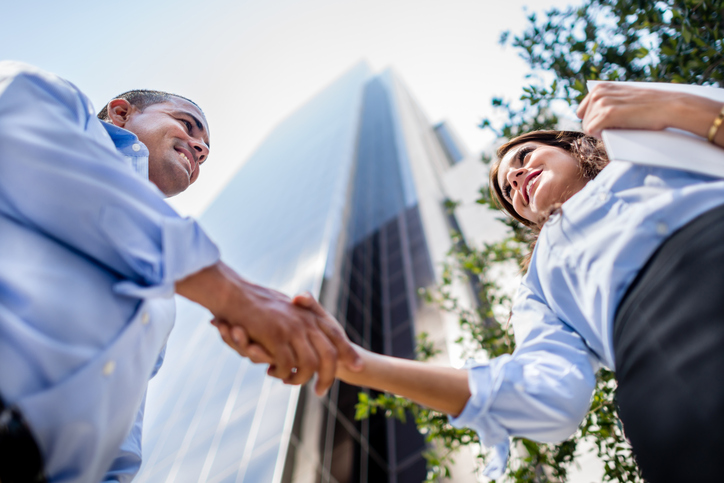 Paranoia is an unfounded conviction that one is under threat. Clinically speaking, paranoia is a symptom, not a diagnosis in itself. Paranoia can manifest in different ways depending on what condition it appears in.

When people discuss “types of paranoia,” they are generally speaking of three diagnoses in which paranoia is often a major symptom. These three diagnoses are delusional disorder, paranoid schizophrenia, and paranoid personality (PPD). Although paranoia and anxiety are similar conditions, paranoia is not a defining feature of anxiety.

People experiencing paranoid thoughts may wish to contact a therapist. Paranoia often improves when the underlying condition is treated.

Delusional disorder is defined by the presence of delusions, or false beliefs that persist despite lots of evidence to the contrary. To qualify for the diagnosis, a person needs to have held the delusion for at least one month.

Persecutory delusions are beliefs that one is being targeted by malicious outside forces. Common themes include:

People who have persecutory delusions may try to take legal action for perceived attacks. They may feel resentful or angry when their concerns are not addressed satisfactorily.

Jealous delusions revolve around imagined infidelity in a romantic relationship. They are also referred to as morbid jealousy or Othello syndrome (after the Shakespearean character). Unlike typical jealousy, a jealous delusion is not sparked by a prior incident or suspicious behavior. Yet a person may use innocuous behavior, such as wearing a new outfit, as “evidence” of betrayal.

Morbid jealousy differs from typical jealousy in its intensity and rigidness. The delusion may remain no matter how often a person interrogates their partner. The individual may put their partner through loyalty “tests” to catch them in the act. If the paranoia leads to stalking or violent confrontation, the person with paranoia may face legal consequences.

Somatic delusions are false beliefs about one’s body. For example, one person may be convinced they emit a foul stench despite reassurances to the contrary. Another may believe a hive of insects lives under their skin.

Erotomanic and grandiose delusions typically do not involve paranoia. Someone with erotomanic delusions falsely believes an individual is in love with them. Someone with delusions of grandeur believes they are special in a way that does not mesh with reality (for example, that they have discovered a new planet). Beliefs in these categories are generally positive, while paranoia requires some sort of threat. That said, these categories can co-occur with delusions of persecution (For example, someone with erotomanic delusions may believe outside forces are preventing them from being in a relationship with a celebrity.).

The original paranoid thought may start out fairly mild (Example: “The neighbors are watching me.”). Yet delusions can escalate over time 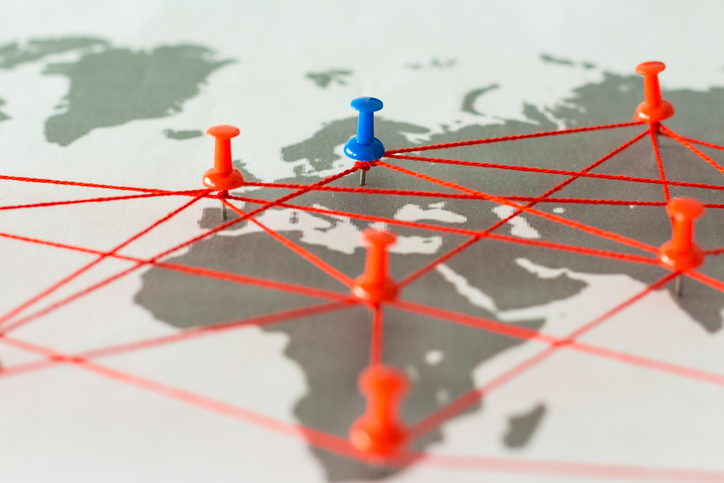 (Example: “The government had planted cameras inside my house.”). Delusions often stem from common concerns of one’s culture. In the past, paranoid delusions often centered around religion. With the advent of technology, themes of digital surveillance are more common.

Individuals with paranoid schizophrenia may spend a great deal of time addressing "threats." Their entire thought process can revolve around fighting the conspiracy against them. It can be very difficult to convince such individuals that their beliefs are wrong.

Sometimes paranoid schizophrenia can lead to aggression. A person who believes they are under attack may strike first to defend themself. However, someone with this condition is more likely to harm themself than others. They may see death as their only escape from the conspiracy against them. Suicide is a significant risk for those with paranoid schizophrenia.

Paranoid personality (PPD) is characterized by an extreme suspicion of others. An individual may be reluctant to confide all but the most basic information in others, for fear the information will be used against them. They may be more likely to hold grudges or accuse loved ones of betrayal.

As with other personality conditions, PPD behaviors are present in a variety of contexts. While someone with paranoid schizophrenia or delusions may have specific “enemies,” those with PPD tend to mistrust people in general.

Unlike the diagnoses above, a diagnosis of paranoid personality does not involve psychosis. For example, someone with PPD may believe their loved one is insulting them through seemingly benign remarks. However, they are unlikely to think the government is threatening them through the television.

PPD can occur alongside paranoid schizophrenia or delusions. To qualify for a PPD diagnosis, a person needs to have displayed paranoid personality prior to showing psychotic symptoms. The PPD must persist even when the other conditions are in remission.

People prone to worry may wonder if they are paranoid or simply anxious. Both paranoia and anxiety can create seemingly irrational fears. Yet paranoia tends to involve more exaggerated or unique beliefs.

For example, an anxious mother may worry about her child getting kidnapped while walking home from school. This fear may not be probable, but it is in the realm of possibility. Plus, it is a common concern among American parents.

Meanwhile, a mother with paranoia might believe the government is planning to kidnap her child. Her suspicion may be grounded in intuition rather than precedent. She may also be less likely than the anxious mother to accept reassurance or evidence that disproves her beliefs.

As a rule of thumb, anxiety tends to thrive on uncertainty and "what if" questions. Meanwhile, paranoia often involves excessive certainty around ideas of "what is" or "what will be. That said, anxiety and paranoia are not mutually exclusive. A paranoid belief system can cause feelings of anxiety. Likewise, anxiety can make someone more prone to paranoid beliefs and increase distress from such thoughts.

Regardless of the context in which it appears, paranoia can be treated. By addressing the underlying condition, an individual can reduce the severity and frequency of paranoid thoughts. If you would like to get treatment for your paranoia, you can find a therapist here.