Why Arranged Marriages Work for Some People 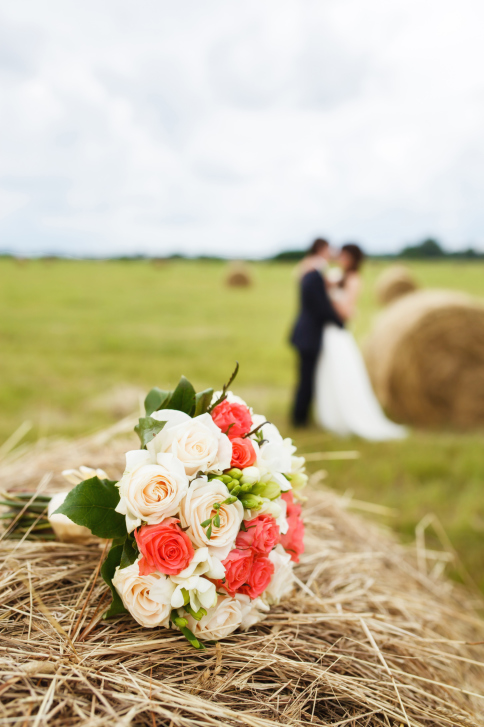 Those two simple words seal a commitment that is supposed to last a lifetime, but falls somewhere short of forever for nearly half of the American people who make it.

Although the divorce rate in the United States has been falling steadily for decades and is no longer hovering at 50%, divorce rates for cultures where arranged marriage is the norm have always been much lower, averaging around 4% and as low as 1% in India, where the majority of marriages are arranged. While it’s hard to overlook the enormous difference in those statistics, comparison is difficult since divorce may not be supported or accepted in some cultures and can be difficult to obtain in others. Marriage experts in the U.S. and other Western cultures, however, are examining whether the institution of arranged marriage could offer any insight into helping non-arranged marriages endure the test of time.

What Is Arranged Marriage?

Contrary to many popular assumptions, arranged marriage is not always mandatory. In fact, both partners, including the woman, are typically given choice in the matter. The meeting of potential spouses is usually arranged by a third party, such as parents, but the decision to ultimately marry usually lies with the couple. In a forced marriage, one or both members of the potential couple are not given the power of consent and are sometimes forced into the situation under duress.

Arranged marriage is common in countries such as India and Pakistan and is also prevalent in some parts of Africa and Asia. Religions such as Hinduism, Orthodox Judaism, and Islam have historically been proponents of arranged marriage.

Though arranged marriage may seem like a strange custom to some in the West, marrying for love is a relatively recent concept. Arranged marriage was the norm in Western European societies until the late 1700s, when romantic love and personal choice began emerging as social ideals.

The practice has undergone a technical revolution as of late and has become somewhat akin to a hiring process, where an ad may placed in the paper or online and potential spouses are screened like applicants. In some cases, they are encouraged to submit photos and credentials—almost like a résumé—in hopes of obtaining an interview and meeting with the family.

The reality is that people choose to get married for diverse reasons and romantic love is only one of them. Some people marry for the comforts of security, companionship, and to start a family, while others marry for something as simple tax breaks or because of cultural pressure.

Some see falling in love as a magical, life-altering experience that strengthens a bond. Though it may not happen in the same way, many people in arranged marriages state that they, too, gradually fell in love with their partners.

For some, arranged marriage has many advantages. First, it relieves many of the pressures involved in finding a partner. It also frees those in the arrangement to be themselves instead of having to try to impress a potential spouse. Second, partners in arranged marriages are more likely to have similar belief systems, family backgrounds, education, and finances. When your parents help choose your mate, it is likely that they choose someone of similar or equal stature. When we leave the matchmaking to Cupid, many initially unknown factors may reveal themselves over time and affect future compatibility.

Furthermore, on a biological level, romantic feelings can cloud judgment. It isn’t uncommon for a couple who are “madly in love” to marry only to find out later that they are incompatible in some of the most important ways. It is perhaps for this reason that arranged marriages based on compatibility, shared values, and future potential may be more likely to last.

Are Arranged and Non-Arranged Marriages All That Different?

An Indian couple whose marriage was arranged recently did an interview with Cosmopolitan. The couple expressed feeling less pressure in the beginning stages of their relationship and said they still feel like they are dating even though they are married. They declared that they are falling more in love each day as they continue to get to know each other.

Whether your life partner was predetermined or chosen by you, it is still difficult to make a lifelong commitment and be certain it will hold, as no one truly knows what the future holds. Divorce is an essential freedom and is sometimes the best outcome for both partners in a marriage where one or both partners is not getting needs met.

Regardless of how a marriage came to be, it is a commitment that requires patience, compassion, empathy, effective communication, and respect to make it last. Neither perceived compatibility nor romantic attraction alone is enough to sustain a marriage.

Many therapists and counselors work with people considering the pluses and minuses of marriage, including arranged marriage, and can help people move forward with clear minds. If things are a little foggy for you as a potential marriage draws near, consider contacting a qualified therapist.