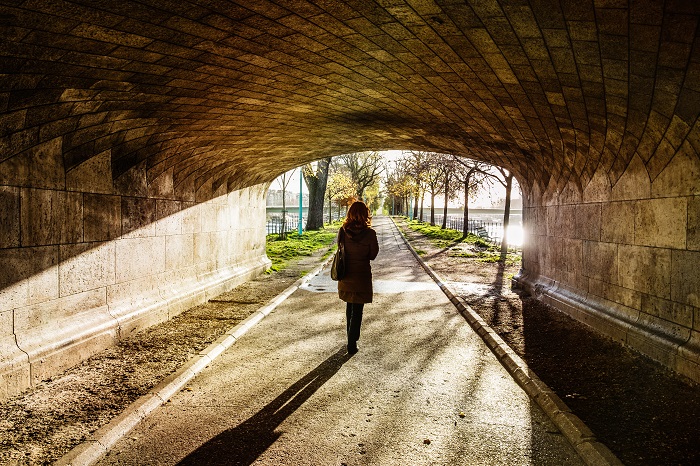 The diagnosis is controversial: BPD is listed in the Diagnostic and Statistical Manual (DSM-5) with other personality disorders. However, some mental health professionals argue that borderline personality is not a mental health condition at all, while others believe it may be a response to early childhood trauma rather than an actual mental health issue.

What Are the Symptoms of Borderline Personality?

Once a person meets these diagnostic criteria, they must then meet 5 of the following 9 criteria to be diagnosed with BPD. Those include: 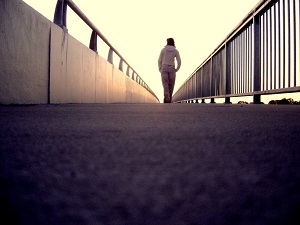 Many people with BPD were abused or abandoned as children. Some estimates suggest as many as 75% of people with BPD have a history of sexual abuse. Thus, many believe the condition may be caused by early environmental factors rather than genetic disposition. There is some evidence that BPD is an intergenerational disease, with parents passing the condition to their children through environmental exposure, not genetics. A parent whose unstable moods have a harmful impact on a child may lead that child to develop unhealthy coping skills that eventually lead to BPD.

Research also has shown that some symptoms of the condition, particularly difficulty regulating emotions and making decisions, may have a neurological cause.

Until the last decade or two, borderline personality was regarded as one of the most challenging psychiatric conditions to treat. New research, greater empathy for those with BPD, and more effective psychoactive medications have all resulted in better treatment options. Some of the most useful treatments for BPD include:

Not everyone agrees that borderline personality is a legitimate medical condition. BPD derives its name from its original diagnostic criteria, which suggested that people with BPD were “on the border” of psychosis. Contemporary mental health experts do not view mental health conditions in this way. A significant number of mental health professionals, including leading experts in the field, do recognize borderline personality as a mental health condition and believe that an accurate diagnosis can help individuals experience greater success in treatment. Some who support the diagnosis have, however, suggested the possible renaming of this condition.

Although about 75% of people diagnosed with BPD are women, new findings reveal that gender plays little part in the development of the condition. More recent research has found that men experience borderline personality at almost the same rate as women (other genders were not studied). There is little evidence that the condition is caused by biological factors, suggesting that something else may be responsible. Some feminist groups have pointed out that BPD may be a normal reaction to abnormal circumstances, such as abuse or chronic stress.

A related condition, complex posttraumatic stress (C-PTSD) shares many of the same diagnostic criteria as BPD, but does not come with the stigma of a personality disorder diagnosis. Some advocates argue that the two conditions should be merged, but it's important to note that BPD and C-PTSD are not indistinguishable.