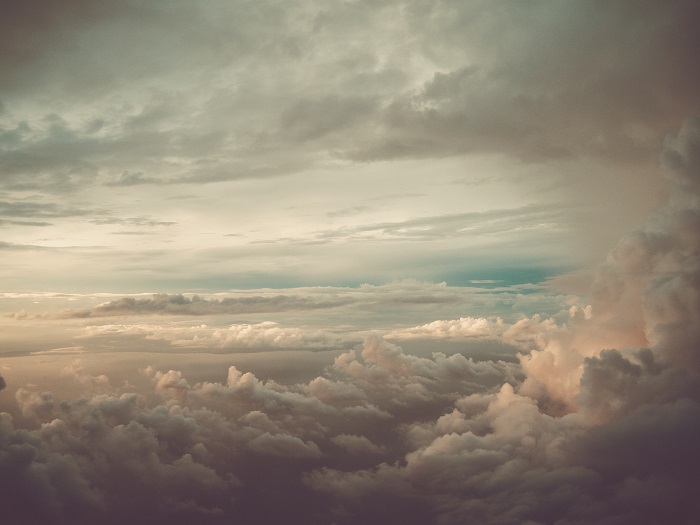 Dissociation occurs when psychological processes that are typically connected or whole become fractured. A person could experience disturbances in their thoughts, memories, or identity. They may also feel “removed” from the world around them. When dissociation becomes severe enough, it may require treatment from a mental health professional.

Dissociation is a state of psychological disruption. An individual might have a split in their consciousness, their perceptions, and so on. Dissociation resembles psychosis in that it involves a detachment from reality. However, people who are dissociating are often aware of their detachment, while people having psychotic episodes may not be similarly aware.

About one third of Americans report occasional episodes of mild dissociation. This state is often described as watching oneself as if in a movie. It involves behaviors such as daydreaming or becoming removed from thought while driving. Mild dissociation seems to occur more frequently before the age of 20.

Dissociation can become an issue when it works as a long-term defense mechanism. Someone may dissociate in an unconscious effort to protect themselves from overwhelming stress. Severe cases may lead a person to develop alternate identities or amnesia. When dissociative behavior becomes unavoidable, it may qualify as a mental health diagnosis.

1. Dissociative identity (DID) involves the presence of two or more distinct personalities. These personalities may have different ages, mannerisms, and levels of awareness. People with DID often have recurring gaps in their memory from when other personalities “switched in.” DID can cause significant impairment to daily functioning.

2. Depersonalization/derealization are combined into one diagnosis. They are characterized by feelings of detachment from reality.

3. Dissociative amnesia is a type of memory loss. It can take three forms:

4 and 5. Other specified and Unspecified dissociation are used when dissociative symptoms cause significant impairment and distress in daily function, but they do not meet the criteria for any specific dissociative condition.

Dissociation is often connected to trauma. A person may dissociate during a traumatic incident as a way of dealing with terror or rage. Physical dissociation (having an out-of-body-experience) may be a way to reduce awareness of physical injury or pain.

Individuals who dissociate during the trauma are more likely to develop posttraumatic stress (PTSD) later. Research suggests the in-the-moment dissociation interferes with memory encoding. The memories may become compartmentalized, later manifesting as flashbacks.

Severe dissociation is often a sign of past abuse. Child abuse in particular seems to play a role in the development of dissociative behavior. Since a child has limited power, cutting themselves off from their reality is often their only method of escaping the pain. As an adult, the person may continue to dissociate in the face of stress, even when the behavior is no longer helpful.

Dissociation has also been linked to:

A brain-related illness or injury can also cause dissociative symptoms. Alcohol and drug use may cause temporary episodes of situational dissociation.

Research has also connected dissociative issues to differences in certain brain regions. The regions are responsible for emotion processing, memory, filtering sensory input, awareness of one’s own body, and other functions. It is unclear whether dissociation causes the brain to change or if alterations in these brain regions make a person more likely to dissociate. 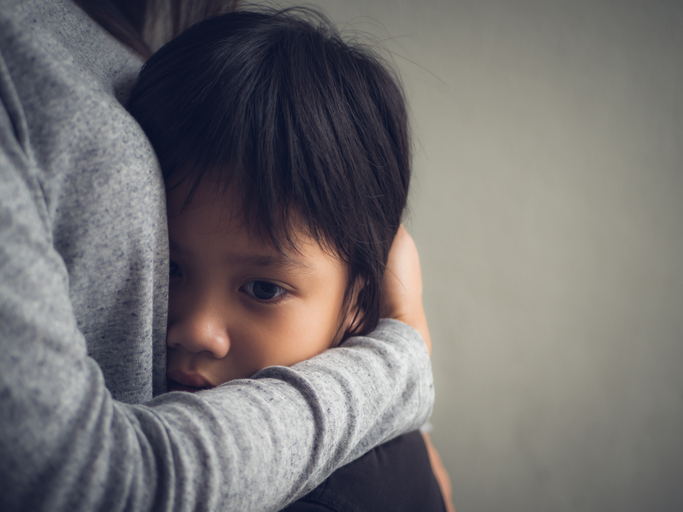 Severe forms of dissociation can be persistent and intense. Dissociation can make it difficult to complete daily tasks and care for one’s self. It can also interfere with one’s ability to maintain a healthy relationship or keep their job.

A person having a dissociative episode may be completely unaware of what is happening, or they may only have a numb or detached awareness of the situation. A dissociative episode may be completely forgotten when it is over, which can cause confusion when a person stops dissociating. If a person remembers the event later, they may experience extreme embarrassment or shame around their actions.

If dissociation has impacted your daily life, you can find a therapist here.