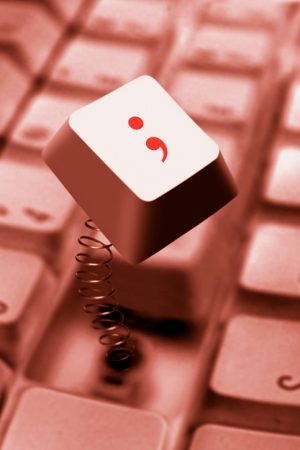 Amy Bleuel, the mental health advocate who founded global nonprofit Project Semicolon, died at age 31 last month. The cause of death was suicide.

The semicolon quickly caught on as an international symbol of hope. Semicolon tattoos and art became a way to signal triumph in the face of suicidal thoughts and mental health issues.

Project Semicolon actively solicits stories of hope and triumph to encourage people who have faced similar obstacles to persist, seek help, and support one another.

Suicide as a Public Health Issue

Suicide rates climbed to a 30-year high in 2014. Suicide is the 10th leading cause of death nationwide and the leading cause of death among people ages 10-24. While a variety of factors often contribute to suicide, many people who die by suicide meet diagnostic criteria for at least one mental health condition.

Men are significantly more likely than women to die by suicide. Middle-aged men experienced a 42% increase in suicide between 1999 and 2014.