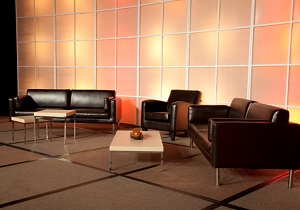 The recent news that troubled country singer Mindy McCready took her own life has thrust the debate about the efficacy and ethics of “rehab” television shows and the people behind them, such as Dr. Drew and Dr. Phil, into the spotlight. McCready is the fifth cast member from Celebrity Rehab with Dr. Drew to die, prompting one well-known musician to take to Twitter to compare host Drew Pinsky to assisted-suicide icon Jack Kevorkian: “Same results,” Richard Marx wrote.

We wanted to know what our Topic Experts think, so we asked them the following questions: Is the criticism of Dr. Drew, Dr. Phil, and similar so-called experts-turned-media personalities warranted? Is it enough? After all, for many Americans, they are THE faces of therapy. Is that fair? Are they doing more harm than good? Is what they do simply exploitation, or is there more to it? With the popularity of reality TV on the rise, how can therapy professionals counteract any damage done by Dr. Drew, Dr. Phil, and others whose platforms extend into living rooms from coast to coast and beyond?

What do you think about so-called “rehab TV”? Do you agree or disagree with our Topic Experts? Please share your thoughts in the comments section below.