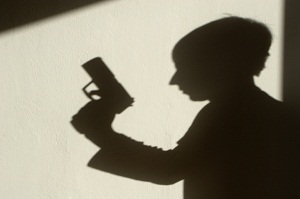 The tragedy last month in Newtown, Connecticut, has predictably thrust the issue of mental illness into the national spotlight.

Is this a good thing? Bad? Unfair? And how so? We’ve heard from the media—perhaps more than we wanted to. Now it’s time to turn our attention to those who are trained to identify and treat mental issues. With that in mind, we posed these very questions to our panel of Topic Experts. We also asked what, if anything, they would want their clients to know about mental illness as it may (or may not) relate to what happened at Sandy Hook Elementary School.

Not surprisingly, many had strong feelings about what happened and how it should be addressed, both in the mental health community and beyond. From cultural and institutional change to stricter gun laws to empathy for people affected by mental issues, our Topic Experts are calling for a wide range of responses. Which ones we act on may determine not only whether future instances of violence occur, but also whether awareness and understanding increase for the millions of people who peacefully live and struggle with mental health issues every day.

A sampling of their responses follows:

What do you think about what happened at Sandy Hook? Where do we go from here? How can the issue of mental health be most effectively addressed? Do you agree or disagree with our Topic Experts? Please share your thoughts below.