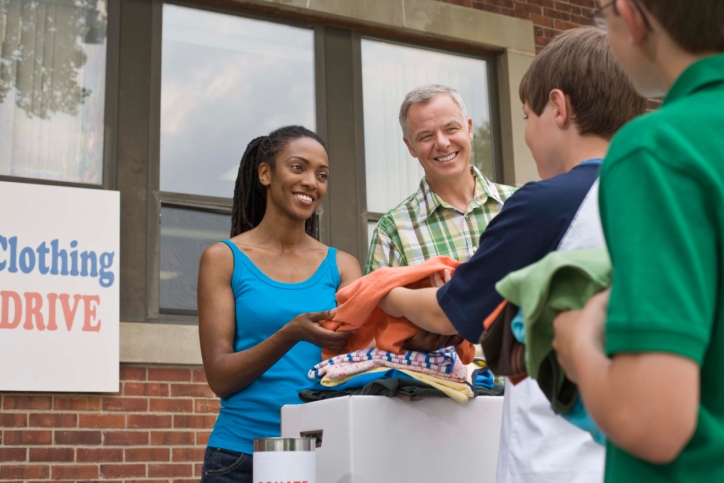 According to a new study published in Social Psychological and Personality Science, people are more likely to give monetary support when they are personally connected to their donations. For example, when a donor attaches a signature to a donation rather than giving anonymously, they may be inclined to give more.

The National Center for Charitable Statistics reports individual donations—not donations from foundations, corporations, or bequests—comprised the largest share of charitable donations in 2014, accounting for 72% of the total. Data shows people with incomes below $100,000 give 3.6% of their annual income to charities. Those with incomes between $100,000 and $200,000 average donations accounting for 2.6% of their income, while people whose incomes exceed $200,000 generally give 3.1%.

Want People to Give More? Personalize Their Contributions

Researchers conducted five small studies with various participants to assess their willingness to give in specific circumstances. Each of the trials suggested people were more likely to give when they felt they were giving of themselves rather than making an impersonal contribution.

In the first trial, investigators explored the attitudes of 100 South Korean students. Each student received a pen. Half learned they could keep the pen at the start of the study, but the other half only learned they were allowed to keep the pen at the end of the study session. At the end of the trial, researchers asked each participant to donate the pen. Those who thought they would get to keep the pen at the beginning of the session reported stronger feelings of generosity and commitment. They also perceived the pen to be more valuable, suggesting people may be more likely to give items they value, especially their own possessions.

In two more trials, researchers assessed the generosity of 80 United States workers who had previously donated blood. Researchers asked participants to imagine donating either blood or money. Those who envisioned themselves donating blood were more likely to report high levels of generosity and a strong commitment to giving. In the second trial, participants were asked to choose the option they considered “easiest,” and researchers noted similar results.

The last two trials—one that followed 100 South Korean students and a second that involved 30 South Korean students—explored how students felt about signing their names to donations and words of encouragement. The study of 100 students found students were more likely to commit to sending words of encouragement to people with disabilities if they could sign their name. Of the study of 30 students, those who signed their name to a petition promising to give in the future felt more generous and committed to the cause than anonymous donors.

Even though the studies were small and only looked at attitudes toward hypothetical giving, the study’s authors say their work points to the value of establishing a personal connection to charitable giving.