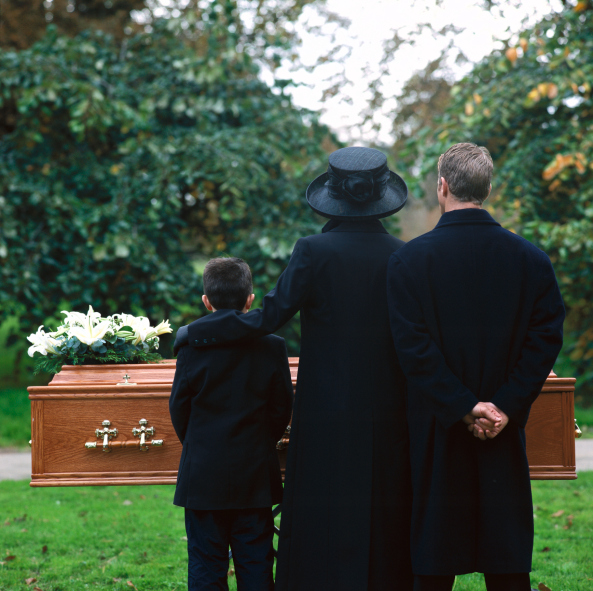 Suicide rates have risen to a 30-year high, increasing by 24% between 1999 and 2014, according to data from the National Center for Health Statistics.

Suicide is the 10th leading cause of death and contributes to an even larger share of deaths among young people. It was the second leading cause of death among people ages 10-24. Suicide attempts and thoughts are even more common. In 2015, the U.S. Centers for Disease Control and Prevention (CDC) reported that 9.3 million adults—3.9% of the population—experience suicidal thoughts each year. About 2.7 million adults made a suicide plan sometime during the last year, with 1.3 million—0.6% of the adult population—attempting suicide.

The year 1999 marked a low in the national suicide rate. Researchers involved with the study say they selected this as the starting point for the study because it allowed them to track increases and changes over time.

Behind the Numbers: Who Is More Likely to Attempt Suicide?

The numbers suggest suicide has increased among almost every age and demographic group except for seniors older than age 75. This group saw a slight decrease in the rate of suicide. Black males also experienced a decline in suicide rates, from 10.5 to 9.7 per 100,000—a decrease of 8%.

The research provides key insights about who dies by suicide:

Why Is Suicide Increasing?

The study did not directly assess factors that contribute to suicide, but demographic shifts that coincide with the increase might help explain the numbers. Those include:

Maryland psychotherapist Carey A. Heller, PsyD, who works with people who are experiencing depression and suicidal thoughts, speculated the suicide rate increase is likely due to many factors.

If you are experiencing suicidal thoughts, or if you need help for a friend or loved one, contact the National Suicide Prevention Lifeline at 1-800-273-8255 or go to your local emergency room.“One factor is that there is overall more pressure put on children and teens academically. For some highly achieving students and for others who really struggle, the burden and stress becomes too significant,” Heller said. “This can also affect adults in terms of increased pressure in the workplace and perhaps a shift away from the work/life balance that may have been more customary 30 plus years ago in many industries. Furthermore, with technology, always being able to be connected to work exacerbates the ability for adults to rejuvenate during time off.”

Earlier this month, another study assessed risk factors for suicide in 51 women. A number of biomarkers—including some that decreased the effectiveness of Lithium and that interfered with circadian rhythms—increased the risk of suicide. Stress, overall health, and lifestyle also played a role in the development of suicidal thoughts.

The Connection Between Suicide and Mental Health

Although lifestyle and social factors may affect the rising suicide rate, mental health plays a prominent role. According to Emory University, people with depression are 20 times more likely to kill themselves, and two-thirds of people who die by suicide had depression.

If you are experiencing suicidal thoughts, or if you need help for a friend or loved one, contact the National Suicide Prevention Lifeline at 1-800-273-8255 or go to your local emergency room.