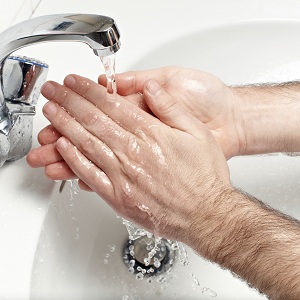 A compulsion is a behavior designed to reduce psychic distress or discomfort due to factors such as depression or anxiety. Individuals engaging in compulsions typically feel an irresistible need to engage in the compulsive behavior. Everyday behaviors such as hand-washing, praying, and counting can become compulsions.

Compulsions are commonly associated with substance abuse and obsessive-compulsive disorder. Individuals with these conditions engage in the compulsive behavior not because they want to, but because they feel that they have to. Compulsions may also be minor and not rise to the level of mental illness. Many people have mild compulsions such as the need to regularly exercise, to engage in a certain amount of work, or to count their steps. Compulsions only become a part of a mental health diagnosis when they create distress, interfere with normal life, and/or endanger a person’s health.

People with substance dependencies engage in compulsive use of substances despite health, financial, and emotional consequences. In the case of substance abuse, the compulsion is frequently engaged in to avoid obsessive thoughts of the substance or to alleviate the symptoms of withdrawal.

Common examples of compulsive behaviors include:

Routines are not the same as compulsions. People may feel some mild discomfort when they deviate from their regular routines such as bedtime rituals, driving patterns, or grooming routines. However, people without OCD who engage in routines do them out of habit rather than to avoid obsessive thoughts.