What Therapists Need to Know About Nonmonogamy 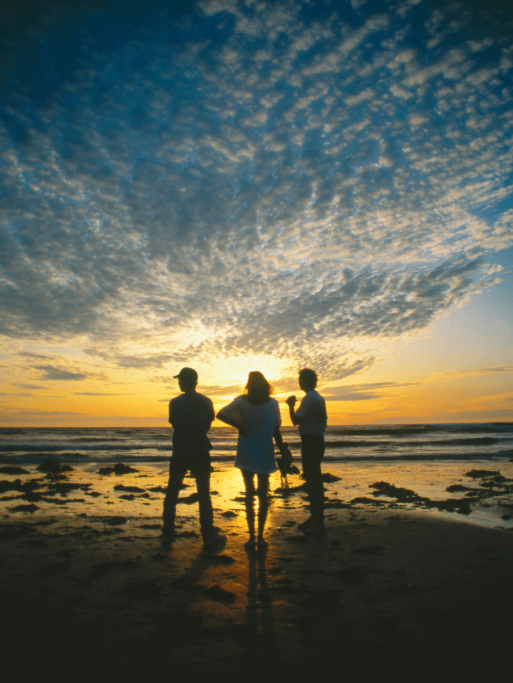 Therapists who have not had a great deal of experience or education around the issue of nonmonogamy may worry about their ability to work effectively with individuals or couples who have, or are considering, a nonmonogamous arrangement. We all have preconceived ideas and judgments about what makes relationships effective, and it is important to examine how those notions compare to research and clinical experience.

One important point to consider is that you may already be working with someone in a nonmonogamous relationship. Many individuals who are in open relationships or other nonmonogamous relationship configurations report a reluctance to disclose their relationship status to their clinicians for fear of being judged. With some professionals openly acknowledging an inherent bias against nonmonogamy as a potentially healthy and satisfactory arrangement (Greenan, 2003, and Ruskin, 2011), and with anecdotal reports of therapists insisting upon sexual non-exclusivity as either the root cause or at least a symptom of dysfunction within a relationship, people seeking therapy have reason to be wary. When beginning treatment with a new individual, it may be beneficial to be explicit in asking if they are monogamous or not.

Some segments of the population are more likely than others to be in polyamorous or nonmonogamous relationships. Studies have shown that same-sex male couples, for example, are more likely to report an agreement that allows for sex outside the relationship than either opposite-sex couples or same-sex female couples (Gotta et al., 2011). Additionally, older same-sex male couples seem to be more likely to have such an agreement than their younger counterparts (D’Augelli, Rendina, Sinclair, and Grossman, 2007; Wheldon and Pathak, 2010). This may reflect a change in values related to monogamy among younger cohorts of gay and bisexual men, or it may be related to the finding that most open relationships do not begin open (Hickson et al., 1992; Spears and Lowen, 2010), so some same-sex relationships among younger men may transition to a nonmonogamous agreement later.

Benefits and Challenges of Nonmonogamy

It is also important to note that research published on nonmonogamy frequently finds that there is no significant difference on measures of satisfaction and adjustment between partners in open relationships and their monogamous counterparts (Blasband and Peplau, 1985; Kurdek and Schmitt, 1986; Wagner, Remien, and Carballa-Dieguez, 2000; LaSala, 2004; Hoff et al., 2010). So while notions that nonmonogamous relationships are less fulfilling or healthy than monogamous ones remain prevalent, they are simply not supported by research.

There are additional challenges, as well as benefits, that partners in nonmonogamous relationships may experience. A therapist who presumes that nonmonogamy is less functional may have difficulty recognizing those benefits, while a therapist striving to demonstrate an affirmative stance may have a harder time seeing the challenges. A small collection of both the potential benefits and challenges is listed below:

All Relationships Are Unique

It may be helpful for therapists to become familiar with some of the common terms associated with different types nonmonogamous relationships (open, poly, monogamish, etc.) and to be able to identify the differences between them. Most helpful, however, would be to remain open to the possibility that a relationship may not fit neatly into any of the most common categories. Below is a list of generalized definitions for some common terms a therapist might encounter:

Therapists seeking to educate themselves further on issues of nonmonogamy and polyamory may find the following resources helpful: