Want Your Child to Land a Good Job? Teach Self-Control 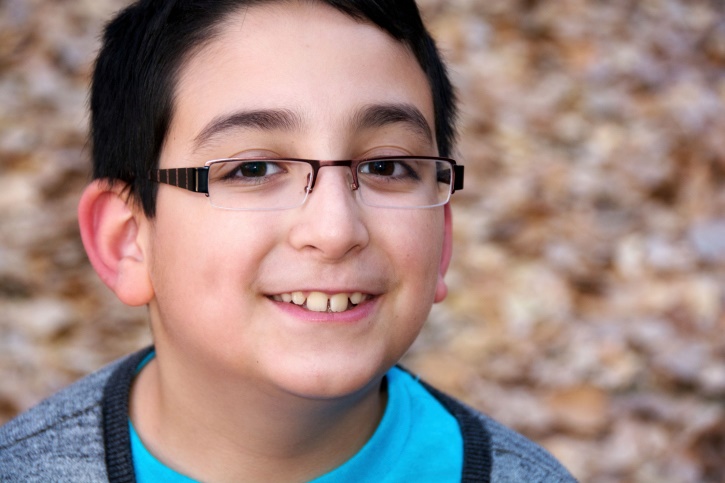 In an economy that increasingly demands higher and higher levels of formal education, parents who want their kids to land good jobs can easily spend thousands on tutors, educational aids, and test preparation.

A new study suggests that parents who want their children to succeed might also want to focus on their children’s behavior. The study, published in Psychological Science, argues that higher levels of self-control are correlated with greater job success.

Researchers pulled data from two different studies of British children, allowing them to track outcomes for more than 15,000 kids. Researchers assessed self-control in children as young as 7, defining self-control as the ability to suppress inappropriate behaviors, pay attention, and continue trying even when tasks become frustrating. Even when adjusting their results to account for other factors that can affect job success—including health, family background, intelligence, and social class—children with higher levels of self-control were more likely to find and keep jobs in adulthood.

Previous research has linked self-control to better job success in adults, but this study suggests that a child’s degree of self-control can affect his or her job prospects for decades. The study also provides insight into the challenges that external economic pressures can pose. Many of the children the study followed came of age during the recession of the 1980s. Those with low self-control who sought jobs during this period saw a marked spike in unemployment. Those with low self-control were not only more likely to lose their jobs, but also experienced more difficulties finding employment after a job loss.